Pentagram partner Marina Willer has created the new identity for Rolls-Royce which seeks to modernise the marque and appeal to a more diverse audience.

The design work includes a new wordmark, typeface, as well as a refined version of the brand’s Spirit of Ecstasy symbol. 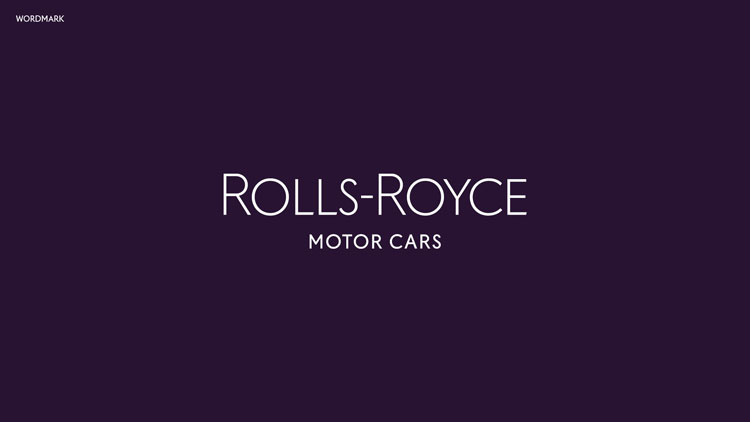 The new identity has been prompted by a changing demographic. There are now calls for an “edgier, alternative Rolls-Royce”, according to the brand. As well as an increase in female drivers, the age demographic for a typical Rolls-Royce driver has changed. The average age of an owner is now 43.

In recent years the brand has also moved into what it calls a “House of Luxury” — last year it produced a Champagne Chest as part of its accessories collection. The new identity had to meet all these demands while remaining true to the brand’s heritage. The digital application is key, as Rolls-Royce has highlighted online as crucial to its communication with a younger audience.

Willer says that the new identity needed to be “forward-facing” as well as targeting “new audiences”. She adds that not coming from a background in car design has helped her see the brand from an outsider’s perspective (Willer did design the identity for the Ferrari exhibition at the Design Museum in 2017).

“The vantage point provided me with the opportunity to observe Rolls-Royce as a manufacturer of luxury products,” she says. The identity has been in development for around a year, though Willer has worked with the brand before on the identities of its two biennial initiatives, Dream Commission and Spirit of Ecstasy Challenge.

Willer’s redesign centres on the Spirit of Ecstasy, one of the brand’s most recognisable symbols. The sculpture features on the prow of all Rolls-Royce vehicles and the two-dimensional version has been given a raised prominence in the new identity. The physical badge which appears on cars and the brand’s monogram has not been changed.

Pentagram commissioned illustrator Chris Mitchell to create a “distilled form of the iconic statuette”. The illustration has been simplified but drawn in a way that adds depth to the emblem, which Willer says is important to show the three-dimensional origins of the figurine.

Most noticeably, her position has changed from left to right, as it is commonly believed that facing the right is facing the future.

“The Spirit of Ecstasy can now be interpreted as the muse for the marque, in addition to the motor cars themselves,” Willer adds. It appears across wider parts of the visual identity, such as social media platforms. Rolls-Royce intends for the symbol to become a prominent part of its lifestyle branding in the future. 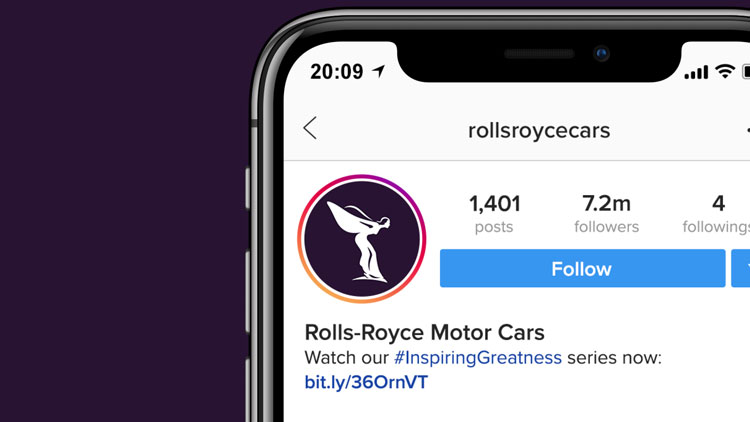 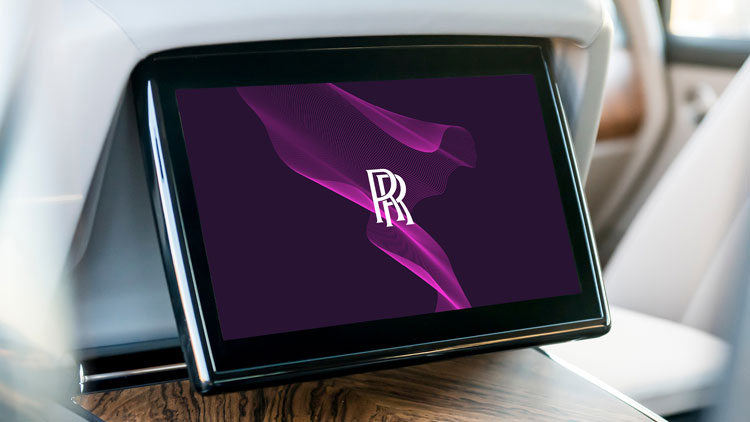 An updated colour palette is an attempt to create a more “expressive” visual language which would appeal to both male and female clients. The traditional black was “hard and masculine”, Willer says.

A mix of bright purple hues and fluorescent tones have been chosen. The purple in particular was picked as a nod to royalty and a sense of historical luxury. A special tone, Purple Spirit, has been chosen as the marque’s signature colour.

While gold was previously used in the identity, there is now a rose gold tone which will be used for printed forms.

Willer has also updated the wordmark, looking to the brand’s history as inspiration. The studio found typography from the visual archives in the 1930s which emulated an Art Deco style. This was part of updating details from the “brand’s DNA”, Willer says.

In the wordmark “Motor Cars” has been reduced in size to emphasise the marque’s name. Smaller details — such as the angled ends of the two Ls — were key, the designer adds. 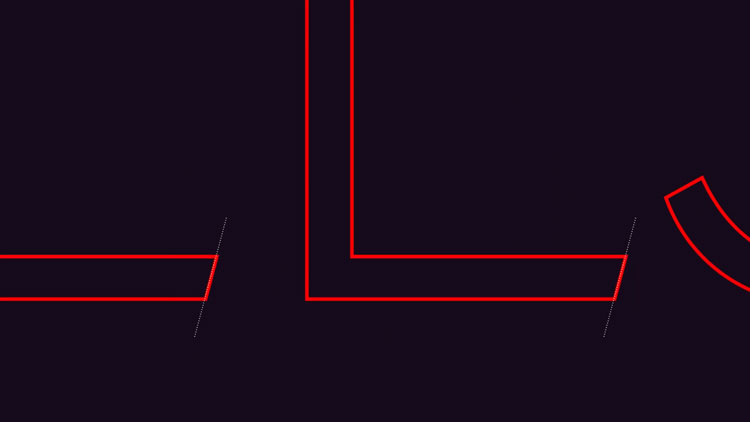 The two Rs appear bigger here to echo the monogram. This “obsession over detail” and bespoke quality of the wordmark shows the shift from corporate to lifestyle brand, she adds.

A new typeface, Riviera Nights, has been adopted for the identity which is an iteration of the brand’s former typeface Gil Sans. 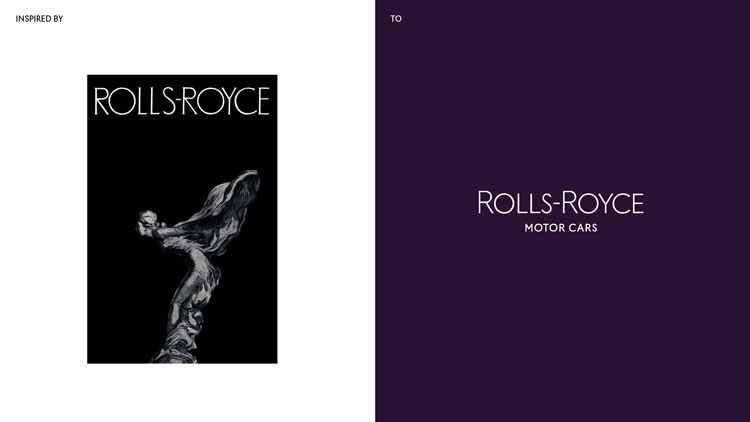 As the marque hopes to move into a wider world of luxury goods, Pentagram has created a pattern for an extended visual language. The Spirit of Ecstasy Expression resembles a silk fabric, but is generated digitally.

It can be used for digital communication and also created for printing, embroidery and engraving. Rolls-Royce says that it will become a “distinctive and recognisable element of the marque’s visual language”.

What do you think of the redesign? Let us know in the comments below.