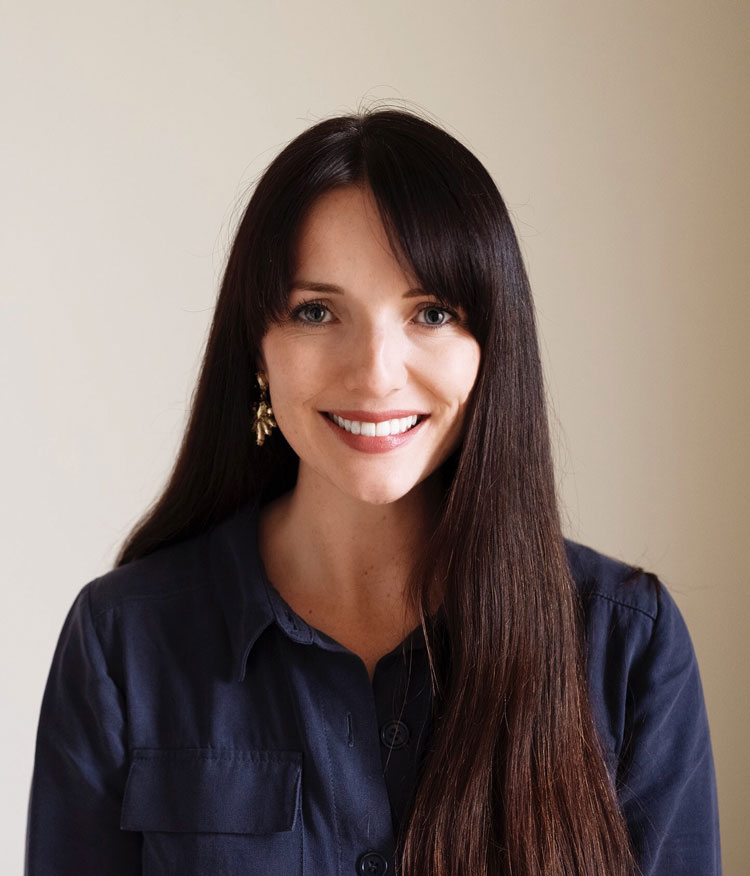 “In January, Harry and Meghan’s surprise announcement made global headlines. The Royal Family has chosen to consolidate their core brand around those set to rule and have refrained from endorsing the Sussex’s with the ‘Royal’ stamp.

The worldwide interest in Harry and Meghan shows that they have an opportunity to define a new brand that is truly global in scope. Whilst the Royal Family have a responsibility to remain UK-centric, the Sussexes’ remit can be broader. As Harry and Meghan redefine their role and shape their new identity, they can build on existing brand equity accrued during their time as working royals to rebrand in a way that is more authentic to their goals and interests.

The challenge will be in delivering on the brand promise they make to the public. For example, Harry’s new sustainable tourism initiative will invite scrutiny of future travel by private jet. They will have to work harder than before to show their brand value outside of the Royal Family and build proof points that earn respect. They already have a huge audience, who are curious about their next steps in this highly unusual situation. Rarely has a brand launch been so highly anticipated.” 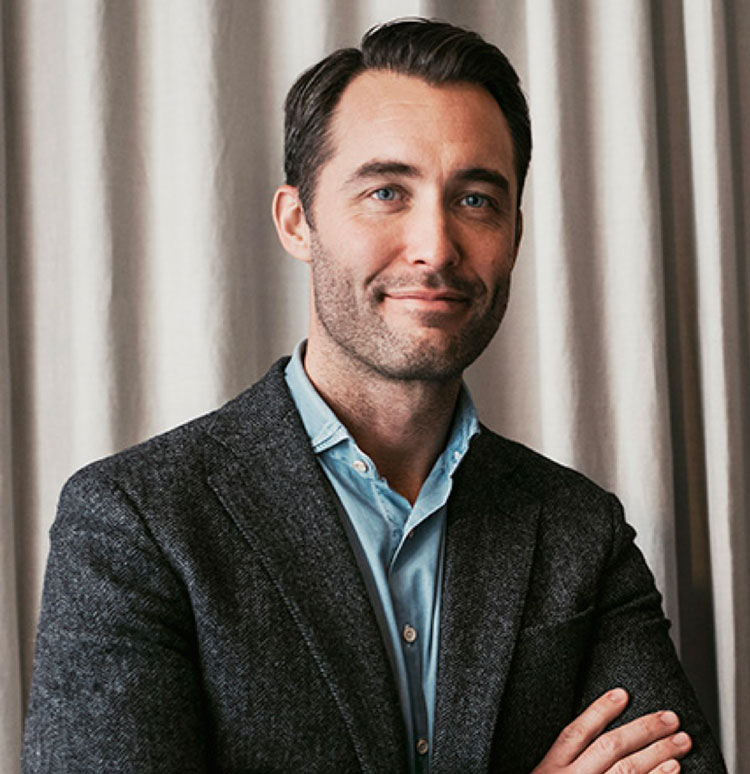 “Losing the ‘Royal’ suffix really may be a blessing in disguise. Harry and Meghan have set out that their future endeavours will involve community, charity, and altruism and this clearly builds on areas associated with their work under the Royal umbrella. However, tying yourself to tradition can be limiting, when you’re attempting to create something seen as ‘self reliant’ and new.

Your first question when starting a new endeavour should always be ‘what are we doing?’ and ‘what is this?’. In the wake of their move, ‘Sussex Royal’ seems listless and directionless. Shifting away from a name associated with their previous status will give them a chance to build something fresher, and more in-line with their personal brands.

Meghan’s acting career had already established her as a household name, and any future plans she has to return to Hollywood will no doubt play off her creative credentials. However, their new venture has to stand on its own two feet and have a separate value – away from Meghan’s personal brand.

They are well-known enough globally to achieve their goals without the regal moniker. Harry and Meghan can now focus on creating a brand that aligns with their personal interests, and one that reflects their joint commitment to the progressive causes they want to promote.” 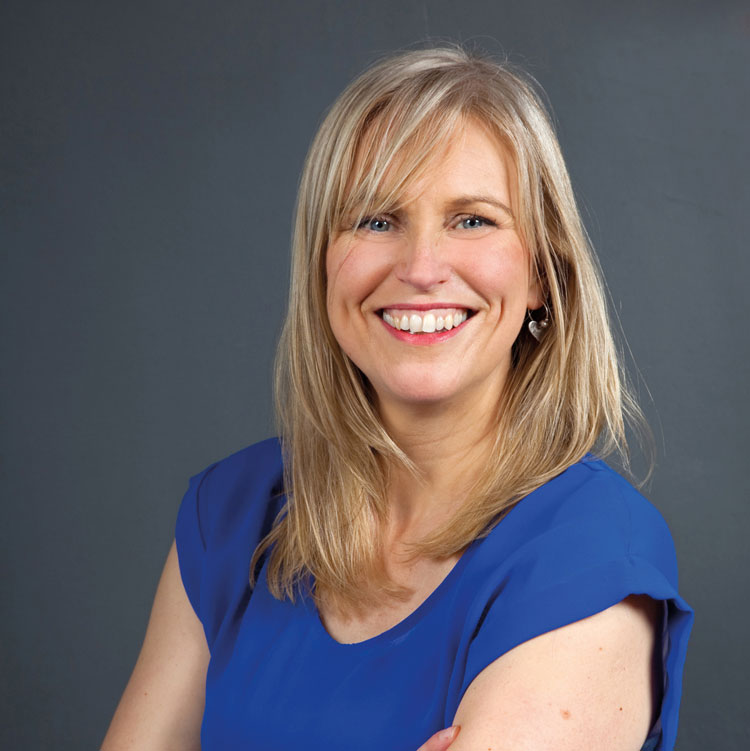 “Not being able to nab the domain you want because someone is sitting on it (the throne in this case…) is certainly inconvenient. But if you forget about names and start with your ‘why’ there’s a much greater chance of achieving something authentic and powerful.

As a ‘start-up’, they benefit from some fine provenance. But you can’t just turn the handle and hope something pretty comes out. Messaging so far has lacked strategy, style and substance, and a public quarrel over trademarks feels unbecoming of royalty, and potentially damaging to both sides.

The new life and independence they seek demands a clean break from incumbent branding, so the decree on naming restrictions may ultimately serve them well. Establish the audience, establish the message, then it doesn’t matter what you’re called! By any name, it’s a great opportunity to position themselves as ‘next-gen’ royalty, defined by purpose, not the public purse.

There is an overlap between personal and corporate branding to resolve, plus an imbalance in public perception of their partnership. Meghan hasn’t been in the UK or the royal family anywhere near long enough to establish a ‘hearts and minds’ connection. However, across the Atlantic, with an easier audience, her US and Canadian connections will play well. Their ‘ex’ status will matter less there, and Archie Mountbatten-Windsor is still a royal baby, whether it’s embroidered on his bib or not.” 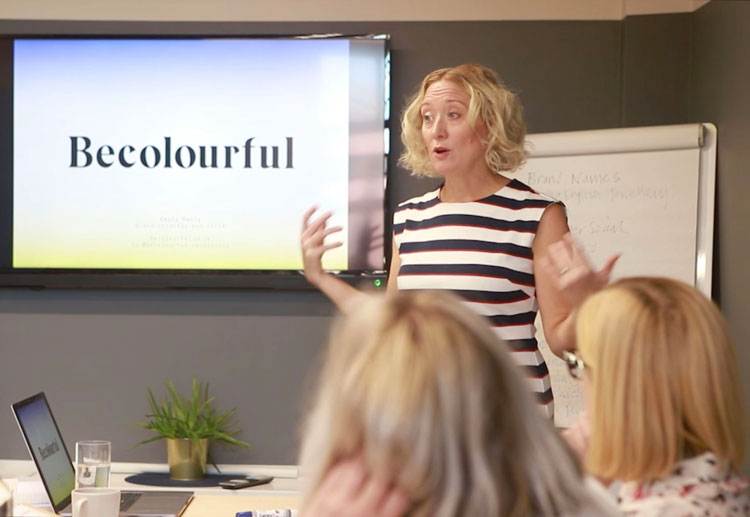 “Naming is always more complicated than it seems. Creating brand names every day, I’m used to the obstacles of trademarking. But I’d like to take issue with a different aspect of this name. The current story is around their use of ‘Royal’, but I’d say the idea of Dukedoms is out of date in any case. I admire the charitable work of these two, but I’m not a big fan of nobility.

Living in Sussex, I don’t much like the appropriation of the county name. ‘Sussex’ is already a brand — from the boho vibe of Hastings to the chalk cliffs at Eastbourne, the bonfires of Lewes, the vibrancy of Brighton, and the heritage of Chichester — it’s taken. And has little to do with Harry and Meghan. There’s also a tagline. The saying goes: ‘We wunt be druv’. It means we won’t be told what to do. So no need for a Duke and Duchess here. They better choose a different name. H&M maybe? See, naming is never easy.”

What do you think Harry and Meghan should do about their branding? Let us know in the comments below.