Consultancy Mather & Co has been appointed to redesign the entire Norton Priory Museum in Cheshire to bring more ancient artefacts to the public eye.

The Norton Priory Museum and Gardens is a historical site dating back to 1134, and is the most excavated religious site in Europe, with medieval artefacts mainly discovered in the 1970s and 1980s.

The museum details a timeline of the site’s history and also displays artefacts such as stone carvings and grave markers.

Mather & Co’s transformation of the historical site will mark its 900th birthday, and aims to create a new space that promotes conservation of the area and its relics.

The consultancy says it wants to make more of the museum’s artefact collections publicly accessible with the redesign, with more open displays for viewing.

Display space will be increased by 60%, with “modern, new facilities” that aim to provide a “whole new visitor experience”, says Mather & Co, which will allow it to reach “its full potential as a…tourist destination”.

The new museum will be split up into different areas of interest of the site’s history, including craft and design, disease and medicine and religious life and priory.

The redevelopment of the site will preserve the stonework and flooring of the site’s Grade 1 listed church crypt, built in the 12th century.

The consultancy is working with Halton Borough Council on the refurbishment. The project will be supported by the Heritage Lottery Fund, alongside The Wellcome Trust, Garfield Weston, Foyle Foundation, WREN, Granada Foundation, Arts Council England, Wolfson Foundation and the Pilgrim Trust.

Currently closed for the refurbishment, the redesigned museum is set to open this summer. 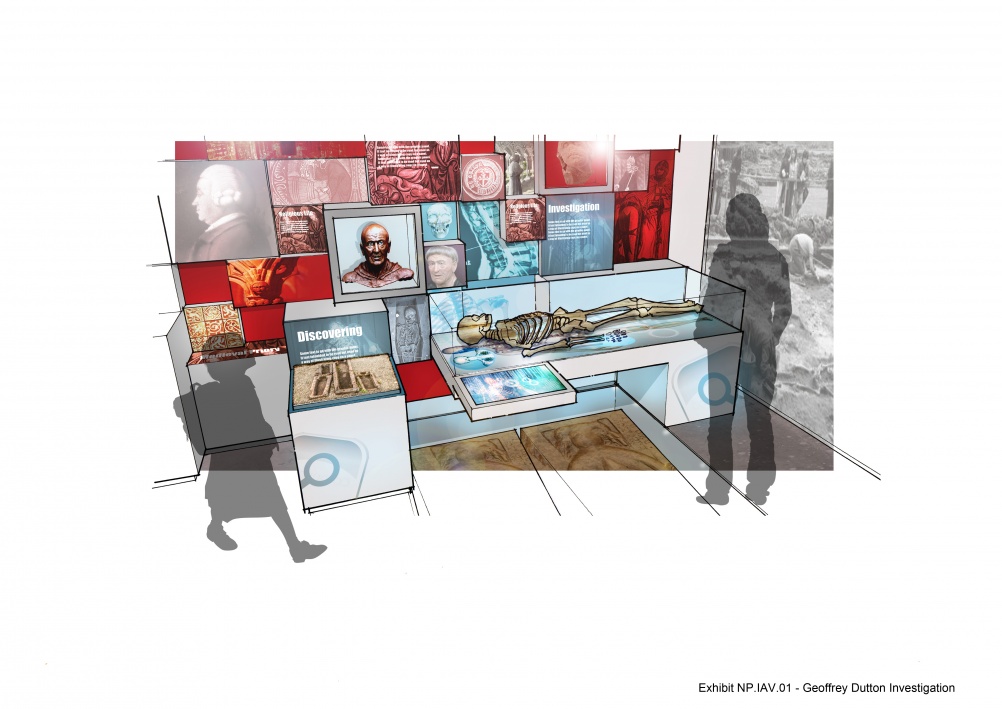 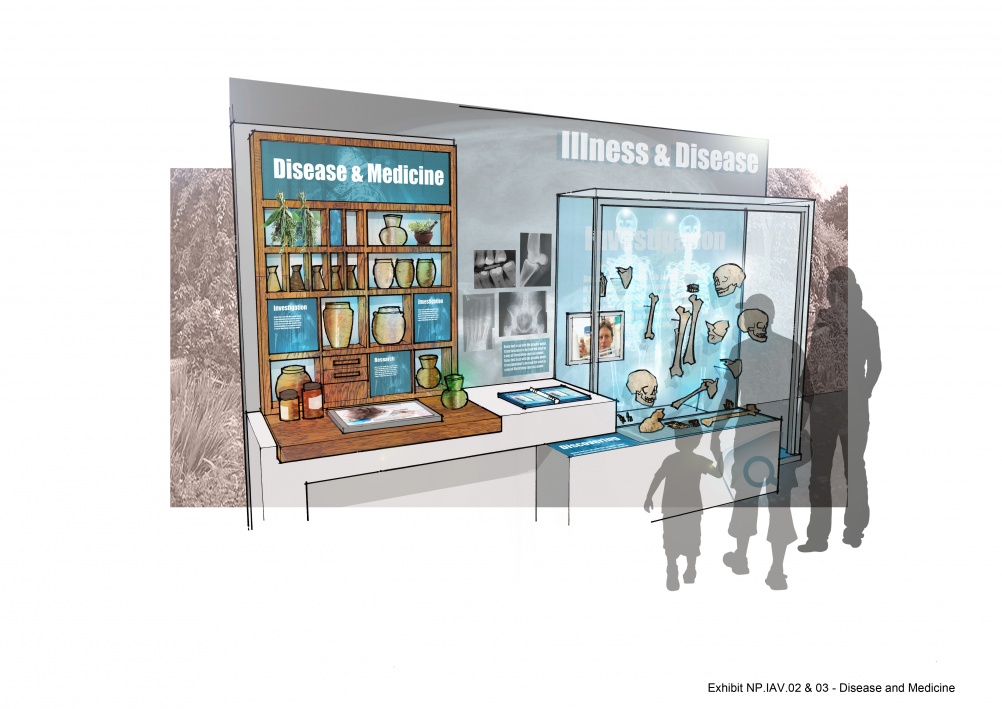 How should design be represented in the “Great Exhibition of the North?”