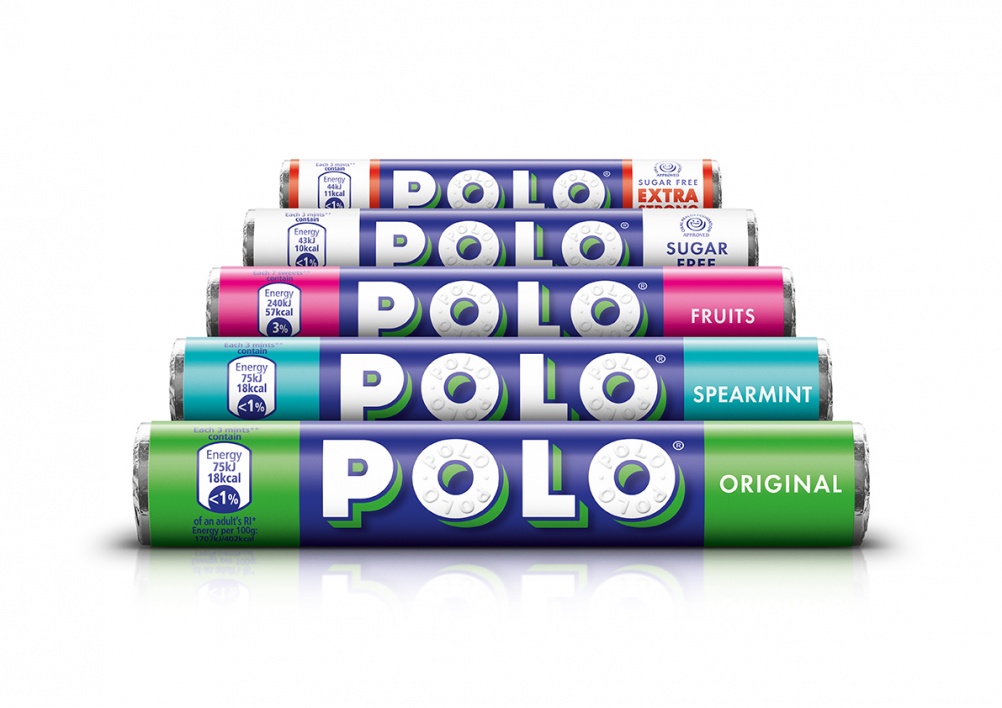 Taxi Studio has rebranded Polo mints with the aim of making the brand “stand out more on the shelf” and relate more to its heritage.

The consultancy worked with illustration studio Bomper and typographer Rob Clarke to redesign the branding and packaging.

The new design sees the logo changed to all-white with a green drop shadow, where the letters in the logo previously alternated between green and white.

It also sees a new hand-drawn logotype by Clarke. It is based on the typeface used by the Polo brand in the 1940s, and aims to link to the brand’s heritage and create a “modern, British classic”, says Jonathan Turner-Rogers, associate creative director at Taxi.

He adds that “crisp lines” have now been used in the logo to reflect the shape of the mint itself, whereas before the logotype was “soft and rounded”.

He adds that the shadows on the previous logo “made the sweet icons look grey”, so the consultancy has worked with Bomper to create new sweet illustrations to “create a 3D feel to them while maintaining the white on the pack”.

The new packaging sees a new colour system, which aims to “clean it up” and add “consistency and simplicity”, Turner-Rogers adds. The packaging now has a navy blue colour sitting behind the logo on all of its packs, with changing end panel colours to indicate different flavours in the range.

“Previously there were sacrifices in consistency with all the different ways the logo was printed,” he says. “We wanted it to be easily adaptable, so that we could bring in more flavours.”

The new branding is currently rolling out across supermarkets in the UK, and will continue to do so throughout May. 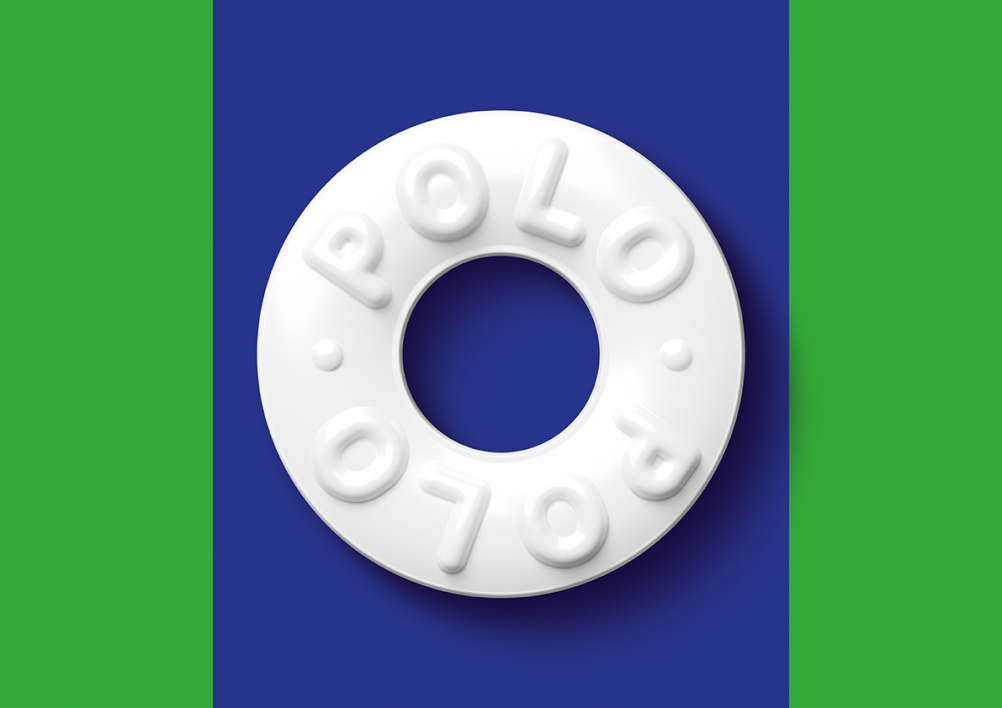 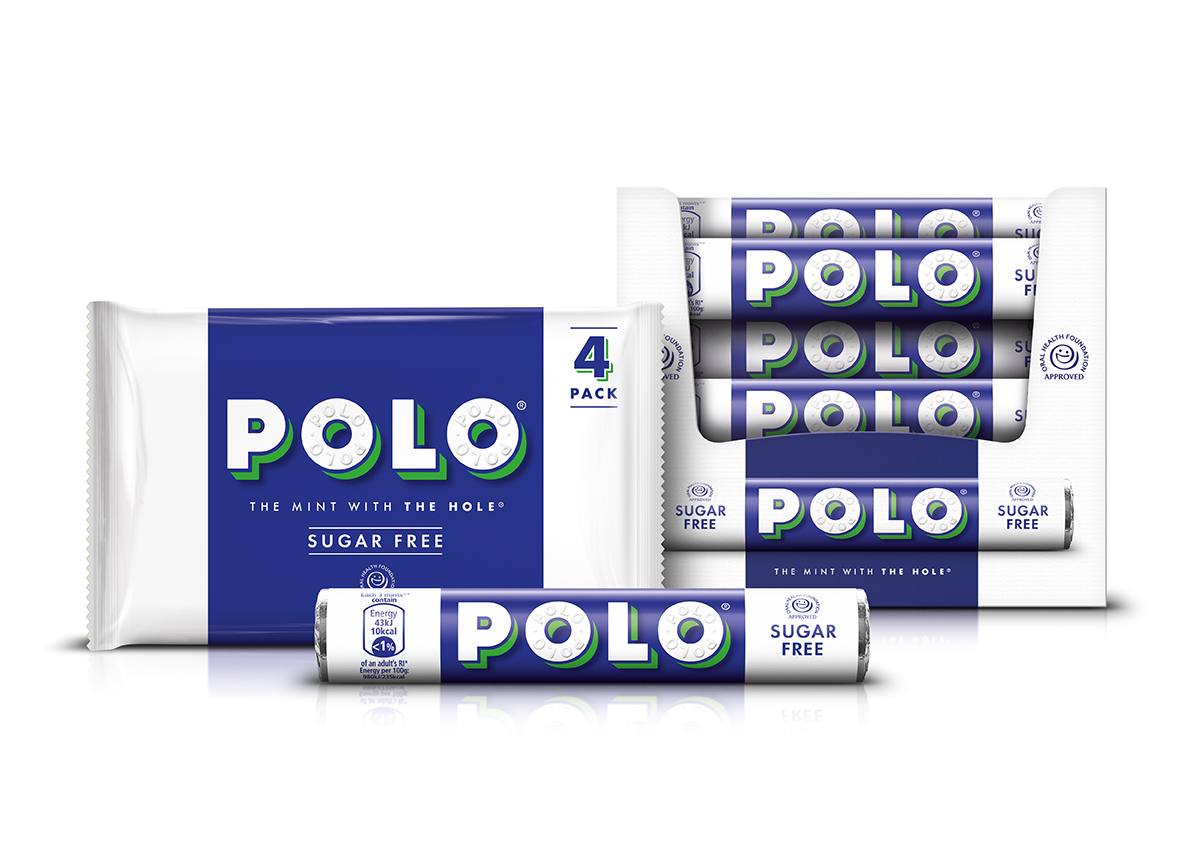 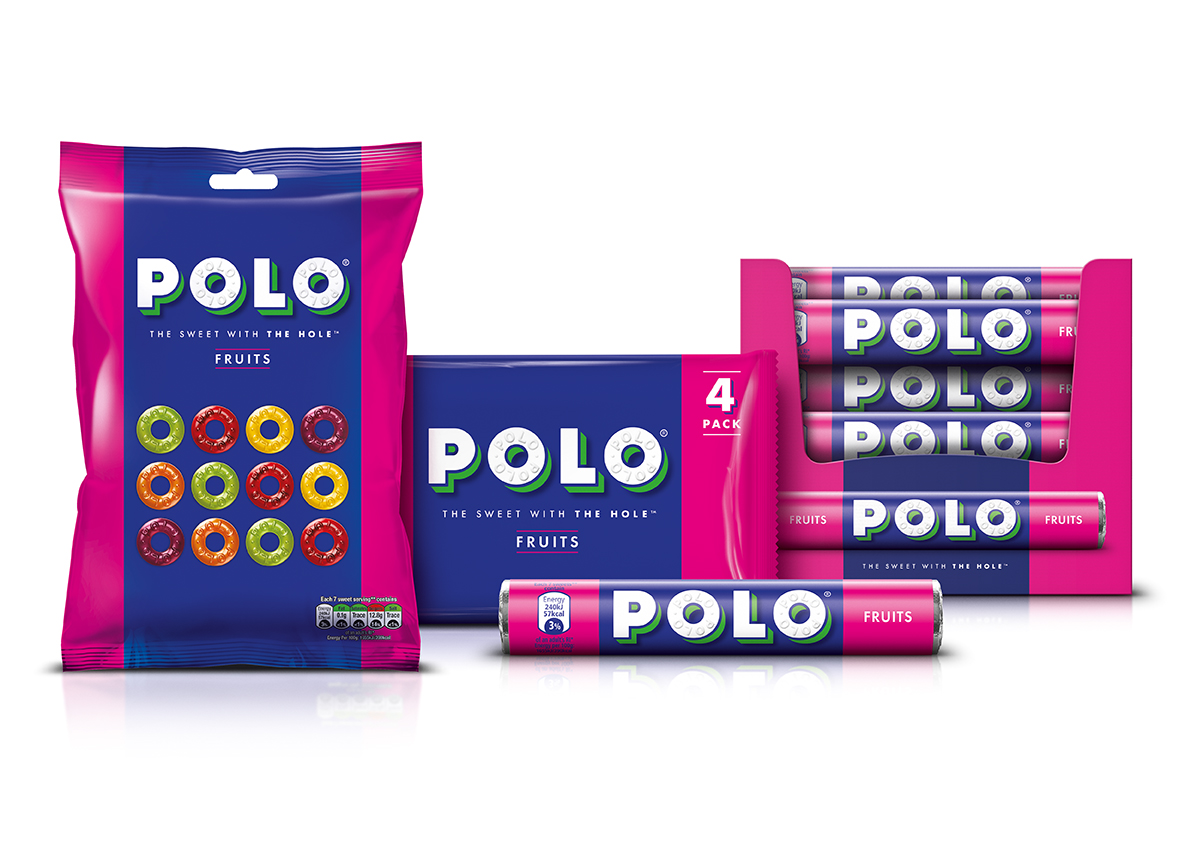 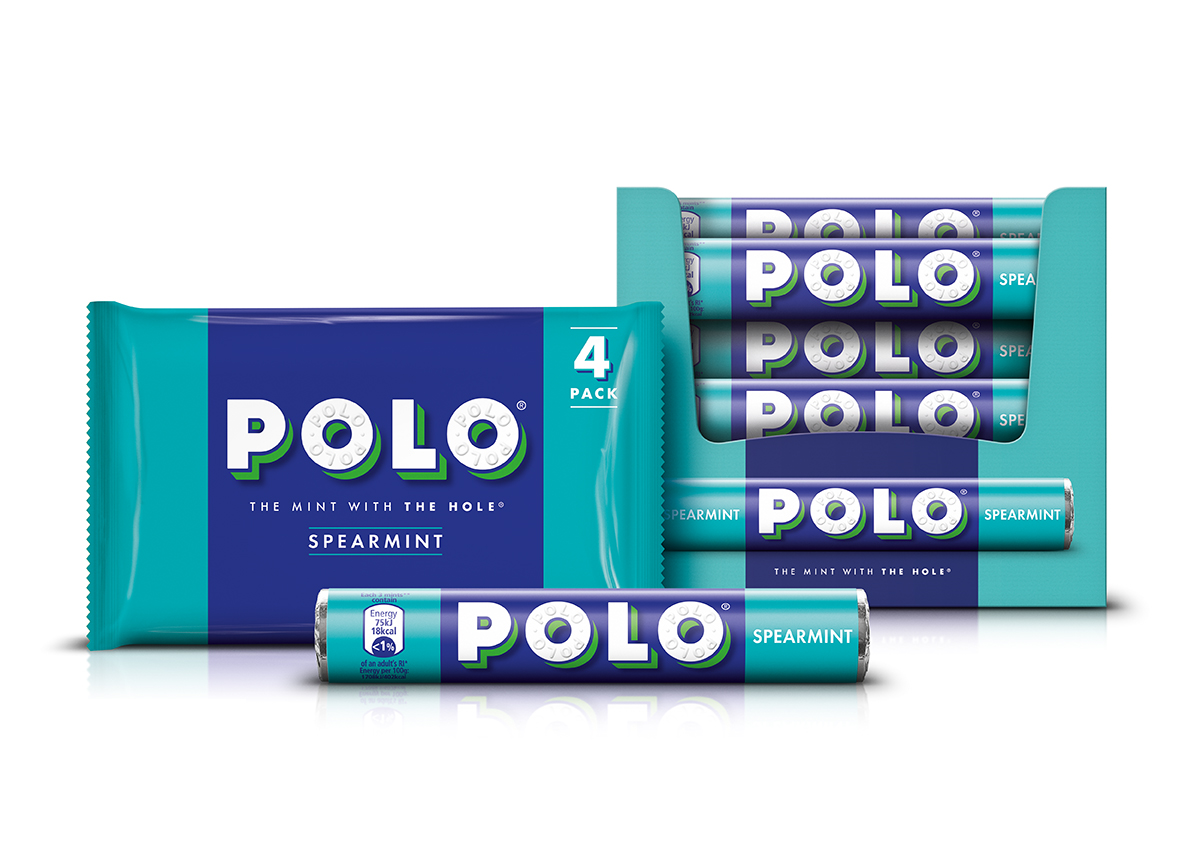 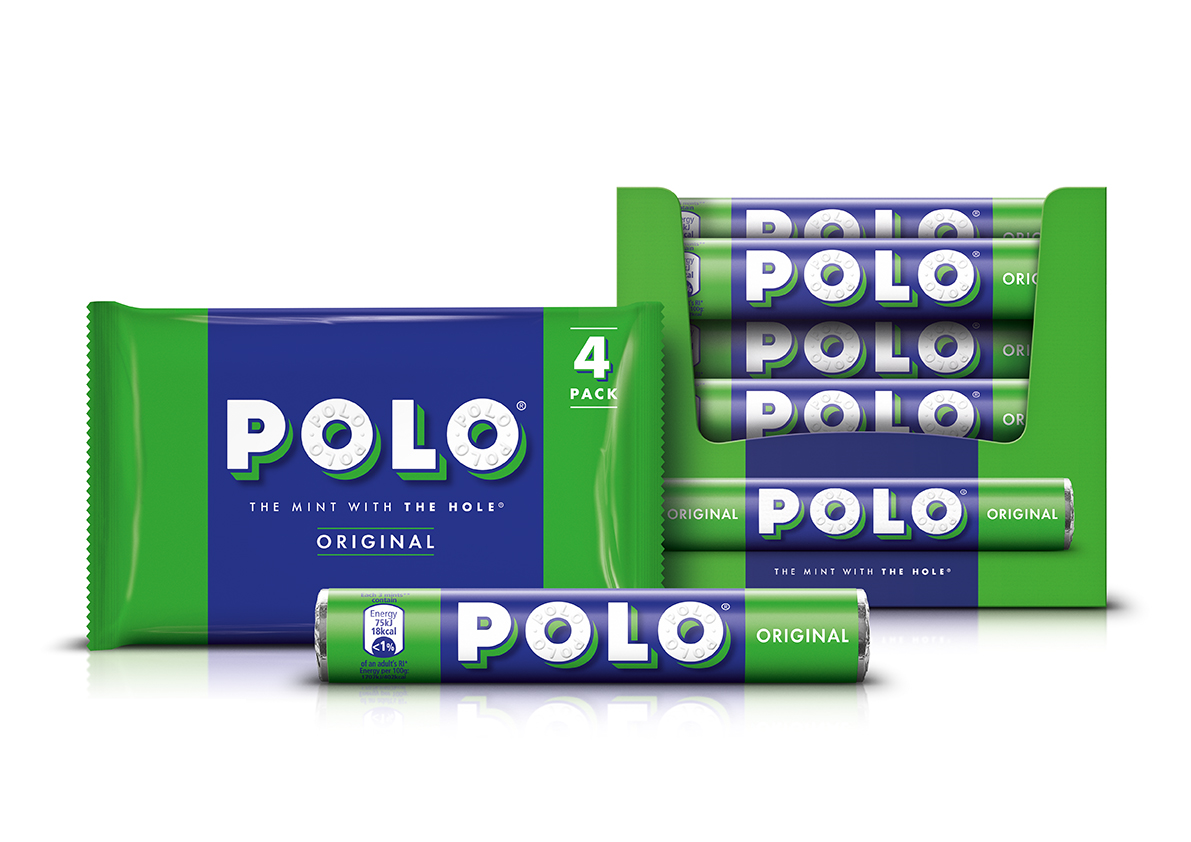