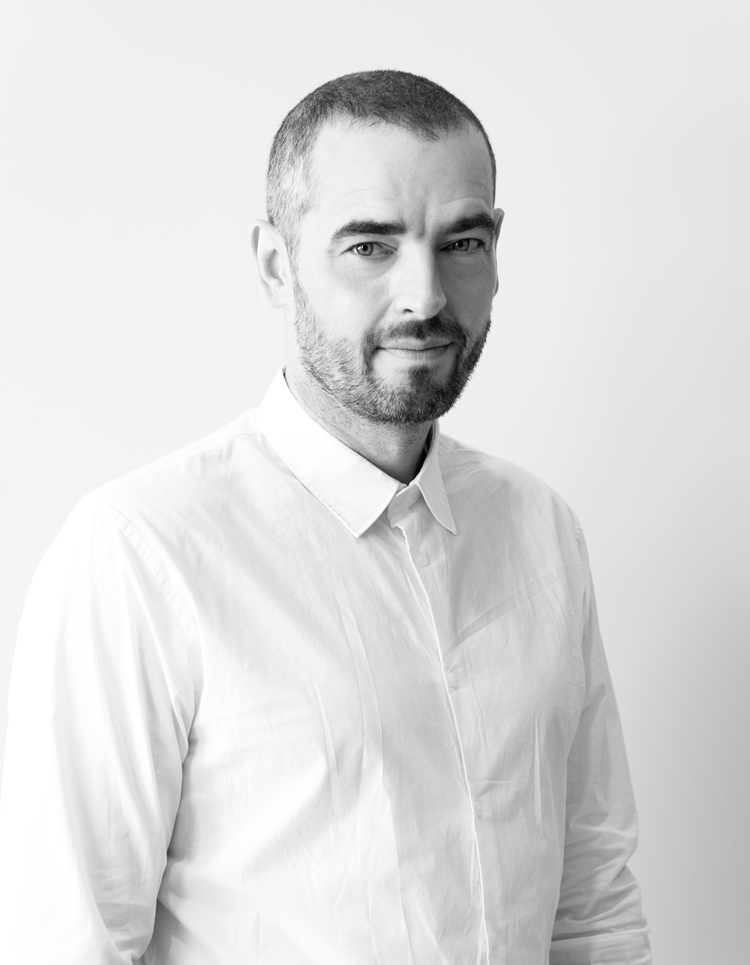 Pentagram has appointed Sascha Lobe as its latest partner in the studio’s London office, who joins from consultancy L2M3 Communication Design.

He has also worked alongside practices such as David Chipperfield Architects to create branding and communication design for new architectural ventures.

Alongside working as a designer, Lobe is also a professor of typography at the HfG Offenbach, otherwise known as the Offenbach University of Art and Design, and was appointed to the Alliance Graphique Internationale (AGI) in 2009, a worldwide membership association for esteemed designers.

Lobe says he has joined Pentagram for its “timeless quality” and “long-lasting design language”, and says it will be the right place for him to “grow his ideas”.

Lobe will be Pentagram’s 11th partner based in London, and follows the appointment of Jon Marshall in April, co-founder at industrial design consultancy Map. The addition of Marshall saw Pentagram, which is traditionally a graphic design studio, venture into product design.

Willer says: “Sascha’s work pushes the boundaries of our discipline, constantly reinventing and exploring new forms of engagement through typography and graphic design language. It’s extremely exciting to have a partner that creates such innovative and beautiful work.”

With the addition of Lobe, Pentagram now has 22 partners across four offices in London, Berlin, New York and Austin. Founded in 1972, the global design studio adopts the business model where the partners are also the creative directors of the company.