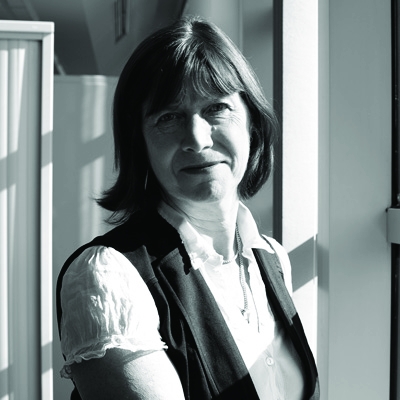 Our Creative Survey has thrown up interesting insights this year, indicating that a loaded / trophy cabinet does not necessarily endear clients to a consultancy (see the supplement published with this issue).

For the first time, we have balanced charts ranking consultancies according to their success in top creative award schemes with listings based on client perceptions of design groups’ creativity, compiled by independent research company You Gov from a survey of top marketers. The results couldn’t be more different, with Creative Survey stalwart The Partners not featuring in the You Gov table. Top slot here is taken by Seymour Powell, which ranks joint 42nd in the UK Awards listing.

You can read all sorts of things into this, but the basic fact is that, while they build reputation with your peers and attract top-class creatives, awards aren’t the only way to win clients. They have worked for Hat-Trick Design, say, which was picked up by British Heart Foundation design manager Louise Kyme following a Design Week Award win and is now on the BHF roster, but to win awards you have to enter and other factors come into play.

In Seymour Powell’s case, public profile might be key, given the larger-than-life personalities of founders Richard Seymour and Dick Powell. But Paul Priestman of Priestman Goode arguably has an equally high profile, with pieces in the Financial Times and a recent sojourn to China – where the group has clients – on a trade mission led by Prime Minister David Cameron. But perhaps Priestman Goode lacks the fmcg packaging and branding portfolio Seymour Powell has and maybe clients from that sector dominated You Gov’s trawl.

Groups such as Heavenly are drawing client interest through inventive means – in Heavenly’s case through national ad campaigns – and we can expect to see other innovative tactics. Keep awards in the repertoire for sure, but don’t just rely on them to reel new clients in.