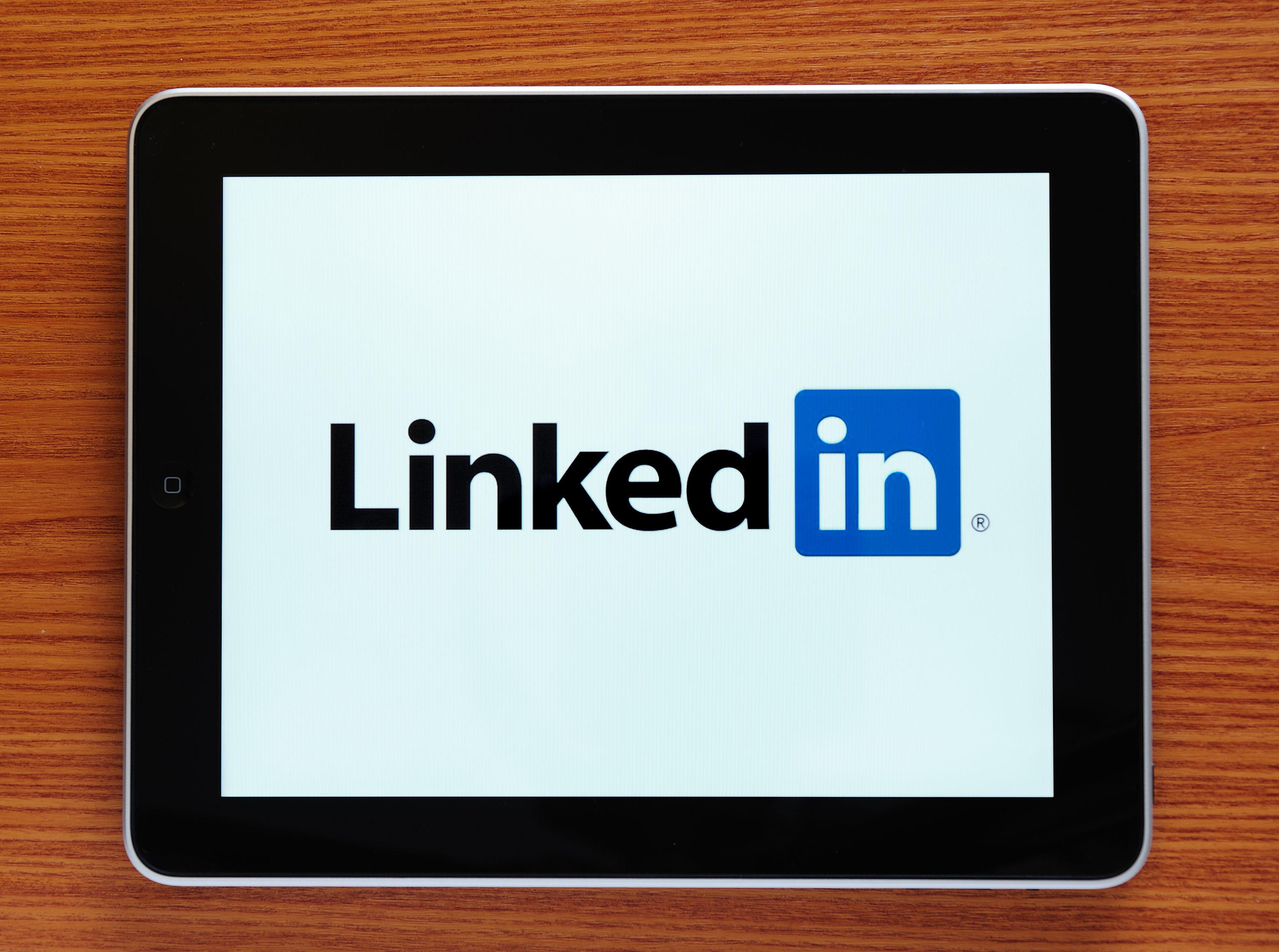 This piece was originally published in September 2016 and has been edited to reflect the roll out of the new design.

Social media platform Linkedin is rolling out a redesign of its desktop version in a bid to make the site more “intuitive”.

The redesign – which was first revealed in September last year – aims to bring the desktop website closer to the style of the mobile app, says Linkedin, which was redesigned in December 2015.

Linkedin’s new website was unveiled at an event in San Francisco. The new design hopes to be “cleaner, simpler and more intuitive”, the company says, and has many features similar to less business-orientated social media platforms such as Facebook.

The updated homepage sees more emphasis on the news feed. It takes up a central column, and encourages users to post more, with a more prominent box at the top of the page where users can write a status or post an article.

A side box in the top left is now devoted to the user’s profile, and the right hand side of the page suggests company and user profiles to follow, as well as trending news and blogs.

The main navigation at the top of the page has also been cleaned up and clarified, including new symbols and explanatory text underneath them such as “Notifications”, with a small, red icon to indicate updates, similar to Facebook. It also enables users to search for jobs more easily, placing this on the main navigation bar too.

Profile pages have been neatened up, bunching up all basic profile information at the top of the page, followed by space devoted to the users’ posts, then their previous work experience.

There is also a new messaging feature. In a similar style to Facebook Messenger, message windows now pop up at the bottom of the screen, providing a quicker way for people to communicate.

The new messaging platform has a smart chat bot integrated into it, which will be able to compare users’ calendars and help them schedule meetings by suggesting times and places.

Users now also have the capability to find out more about who is viewing their profile, reading and sharing their posts and liking their updates. Job titles, locations and company names now appear for people who engage with others’ profiles.

Linkedin has also launched its own learning platform, Linkedin Learning, which lets users search for and access relevant training courses.

The company says “this is the largest redesign since Linkedin’s inception”. It has started rolling out for members this month, and users’ profiles will continue to update and change as the year goes on.