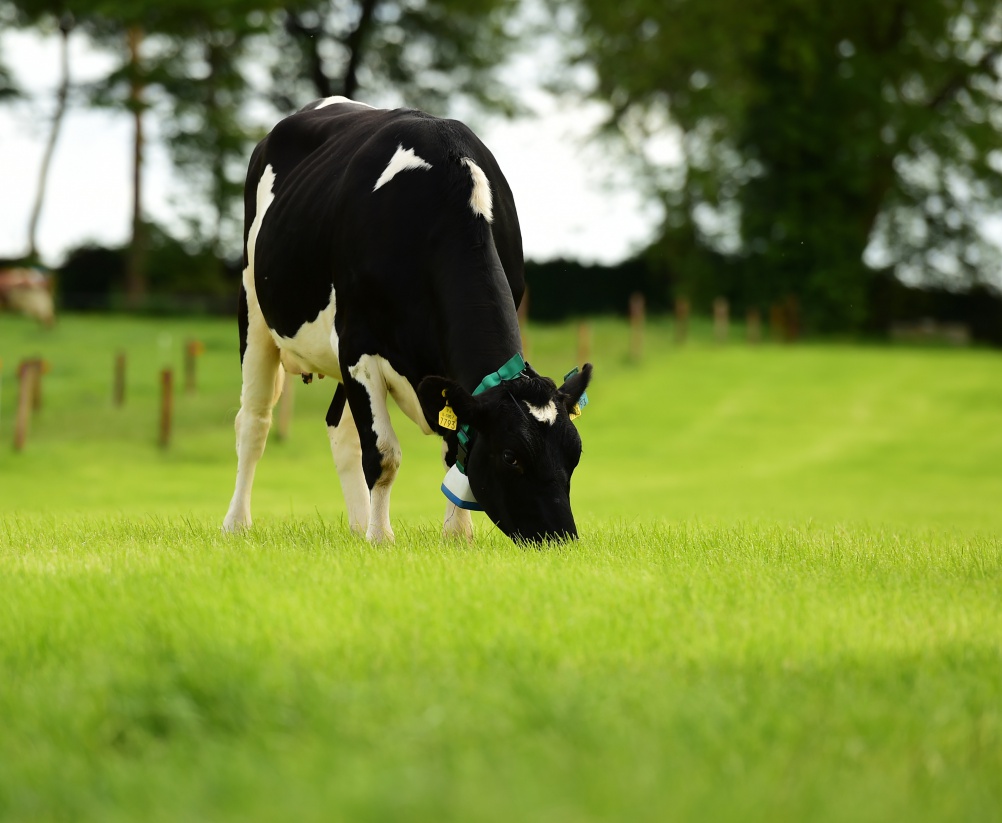 The consultancy was appointed by tech company True North Technologies in a project which also involves Teagasc, the Irish government’s agricultural research agency and other European partners.

True North Technologies had the ambition to create a GPS device which could track the movement of livestock and improve milk production.

“Needs to take the impact of steel railings and cow-shit”

Taking inspiration from the Alpine cowbell, CID has designed a ruggedised version packed with sensors that it says can withstand the rigours of farm life.

“It needed to be able to take the impact of fences, steel railings, shit, rain and other environmental factors,” according to Evans, who says farmers can easily detach the units for cleaning and charging.

Information is sent across mobile networks and displayed on a central system revealing whether a cow has been grazing, “socialising”, lying down or chewing the cud.

It can be combined with milk yields and grass length on another system designed by CID, Grass Hopper. This allows farmers to see where the “longest, lushest grass is” and can be used to create a virtual electric fence in conjunction with the cowbell collar.

“If the cows stray too far they’ll get an audible alarm and if that doesn’t work they’ll receive a shock but only same strength as an electric fence,” according to Evans. He says farmers can draw up parameters with the stroke of a finger and contain the herd within areas where the grass is at its healthiest.

3D printing the cowbell means it can be adapted

CID has also overseen the manufacture of around 50 units of the cow-bell which is made from a tough glass-filled nylon and has been 3D printed so that the design can be revised in the field.

It is currently being trialled in Ireland and the project is expected to conclude in 2016.

“By combining our strengths in GPS and location technology with Cambridge Industrial Design’s skills we have been able to create an innovative, tough product that will help dairy farmers to optimise their operations.” 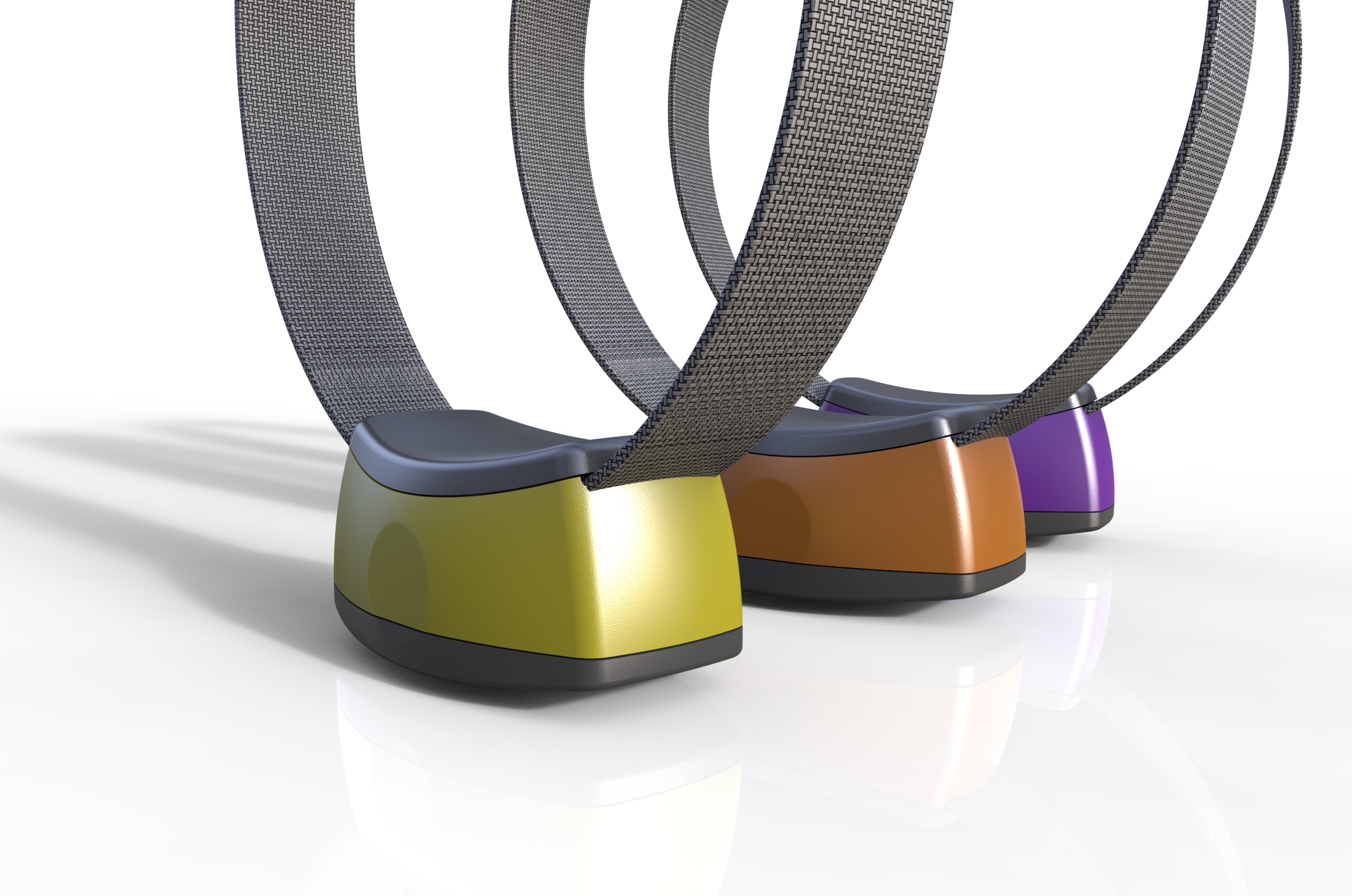 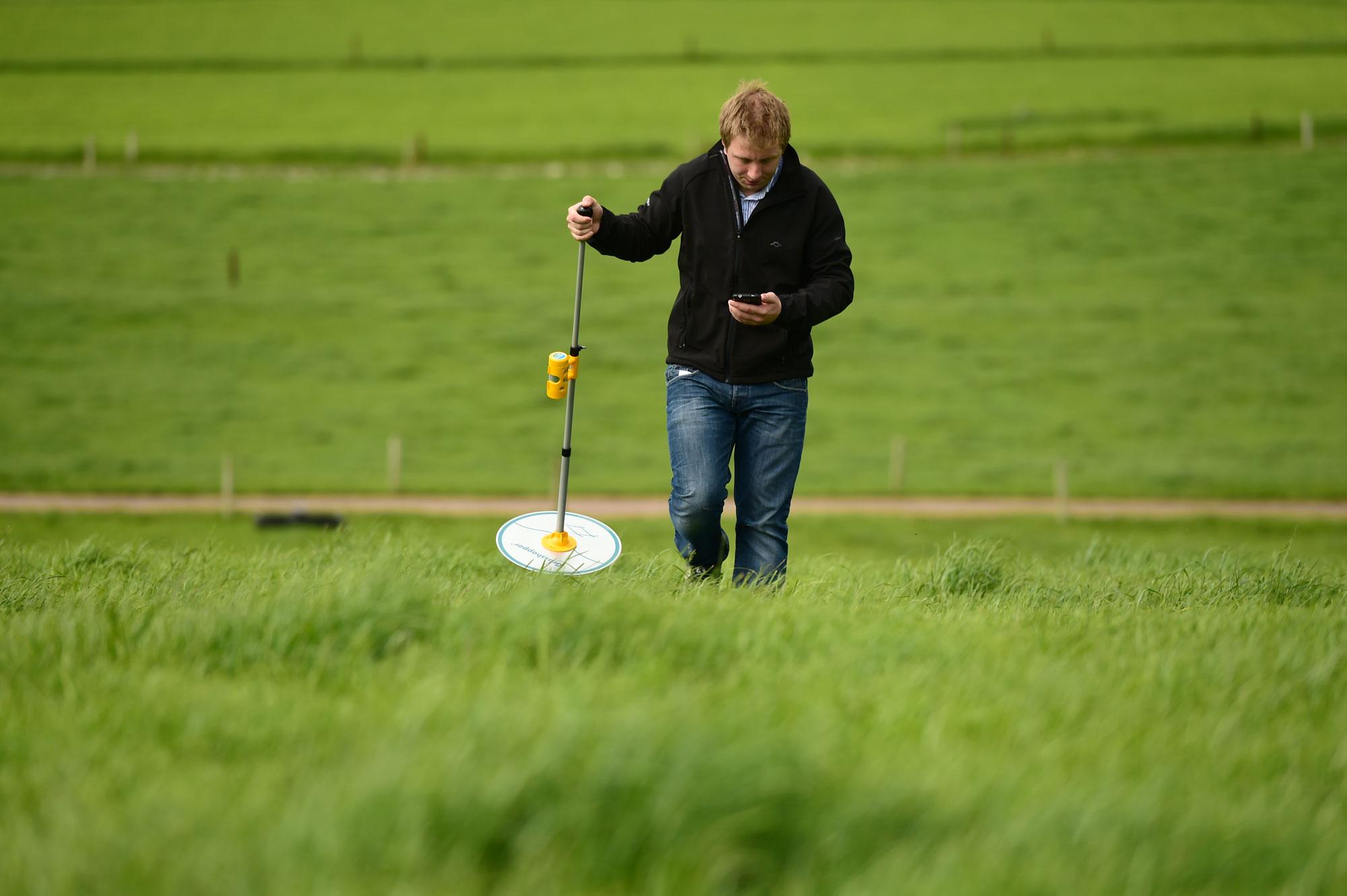 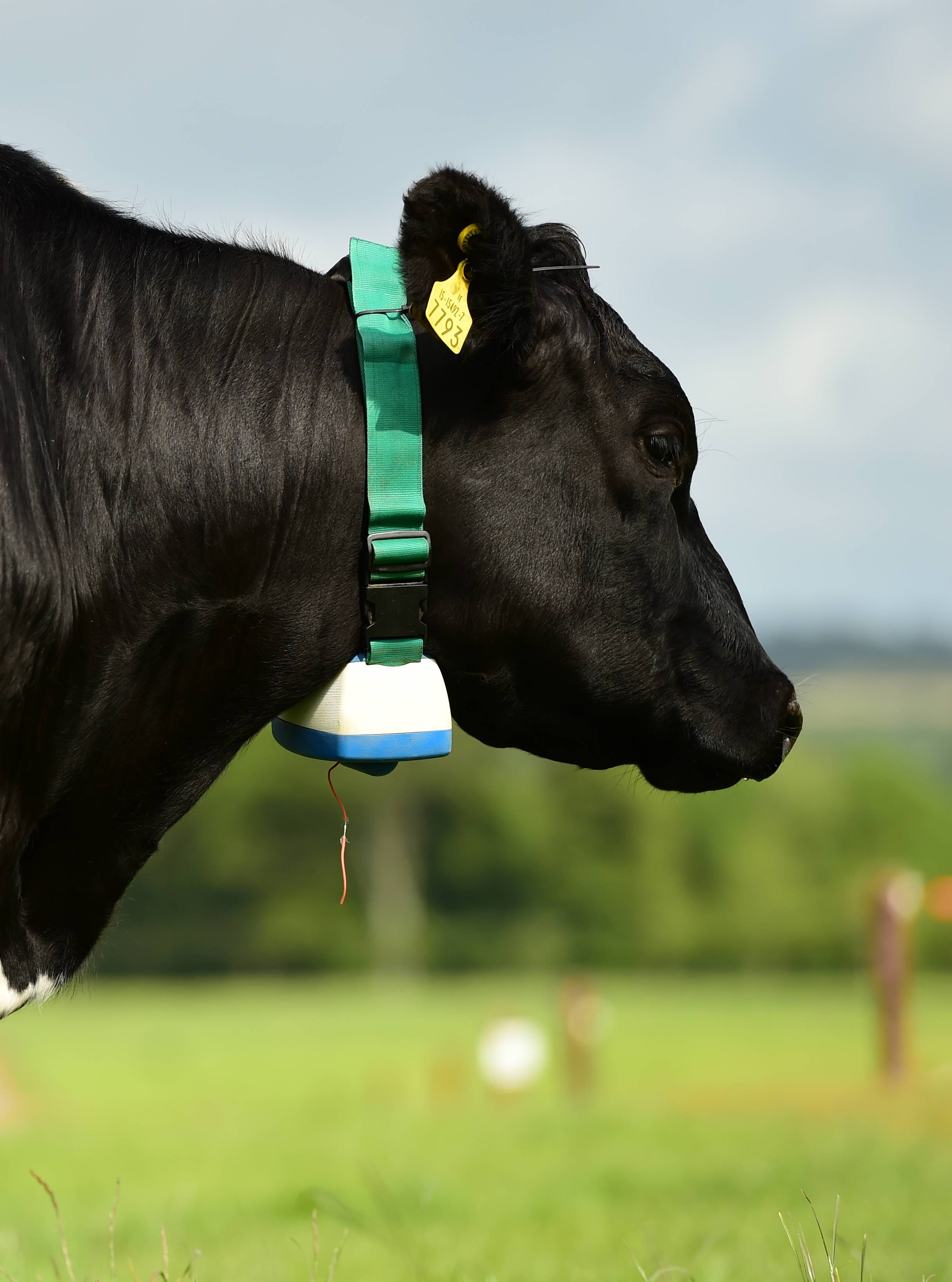