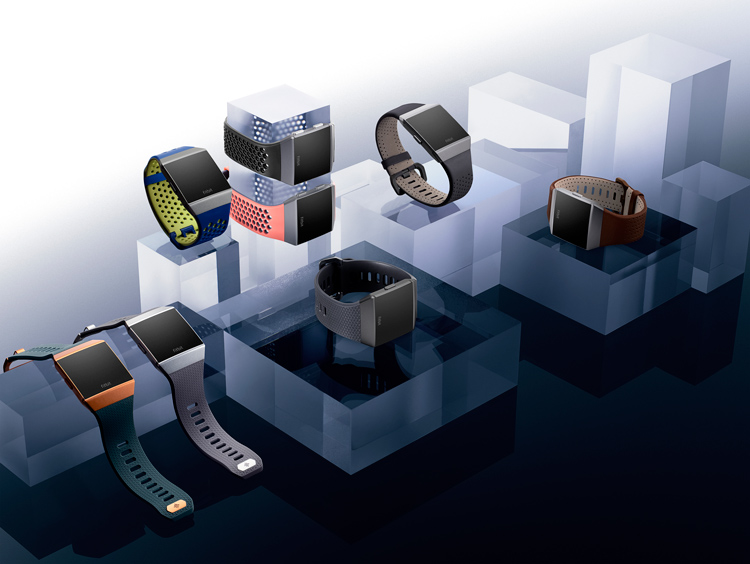 Fitness brand Fitbit has launched a smartwatch, which could rival the likes of the Apple Watch and Samsung Gear S3.

Fitbit is best known for its fitness wristband, which tracks steps, floors climbed, sleep and calories consumed and burnt.

“Most advanced device to date”

Ionic is Fitbit’s “most advanced device to date”, according to the company. It includes Fitbit Coach, a trainer function with personalised workouts for the user; running, swimming, heart rate and GPS location trackers; a sensor for measuring blood oxygen levels and monitoring sleep; the ability to store and stream music using Pandora radio stations; the ability to complete contactless payment; and the ability to connect to the internet, with users able to download and use apps such as Facebook, Gmail, Instagram and Snapchat, and receive notifications.

Alongside this, it also has all the same step and calorie tracking functions as the Fitbit wristband.

It also has a battery life of four days, and water resistance for up to 50 metres of depth, for use while swimming.

James Park, co-founder at Fitbit, says: “With Ionic, we will deliver what consumers have not yet seen in a smartwatch. A health and fitness first platform that combines personalisation with our most advanced technology to date.”

It is available in different shades of grey, blue and orange, and can now be pre-ordered online from various retailers at $299.95 (£231.85).

Unlike the Apple Watch and Samsung Gear S3, Fitbit’s Ionic cannot send and receive text messages and calls, or access a virtual voice assistant such as Apple’s Siri. 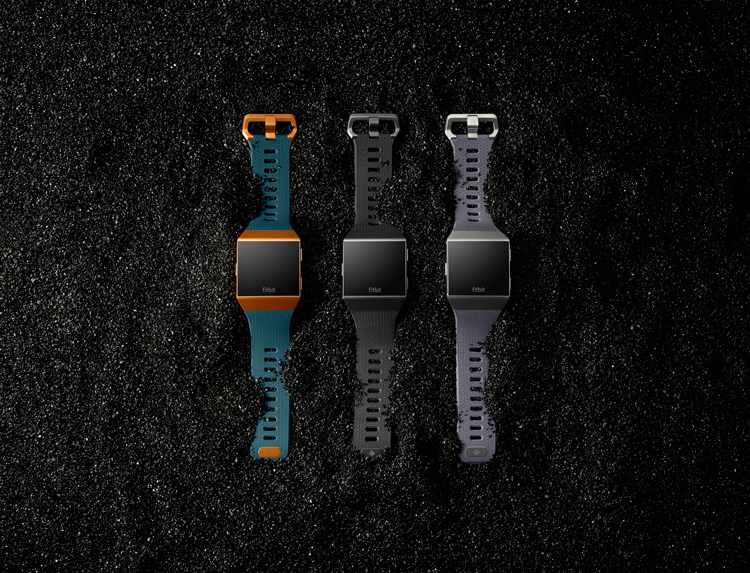 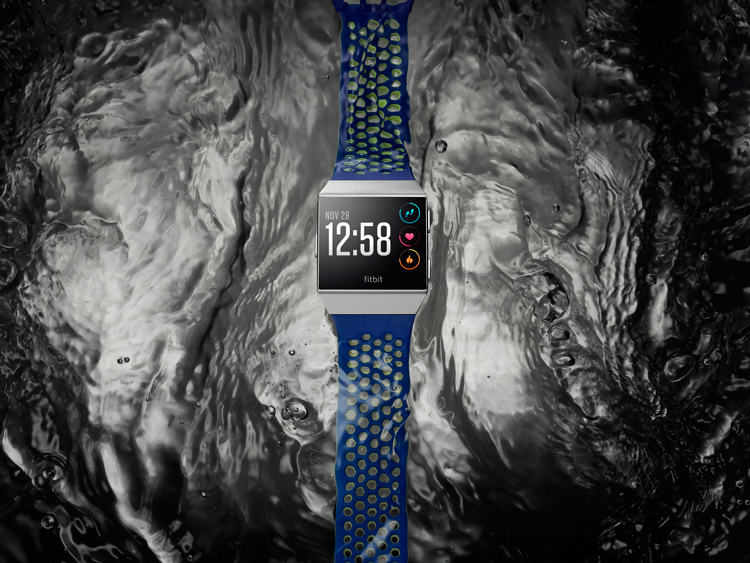