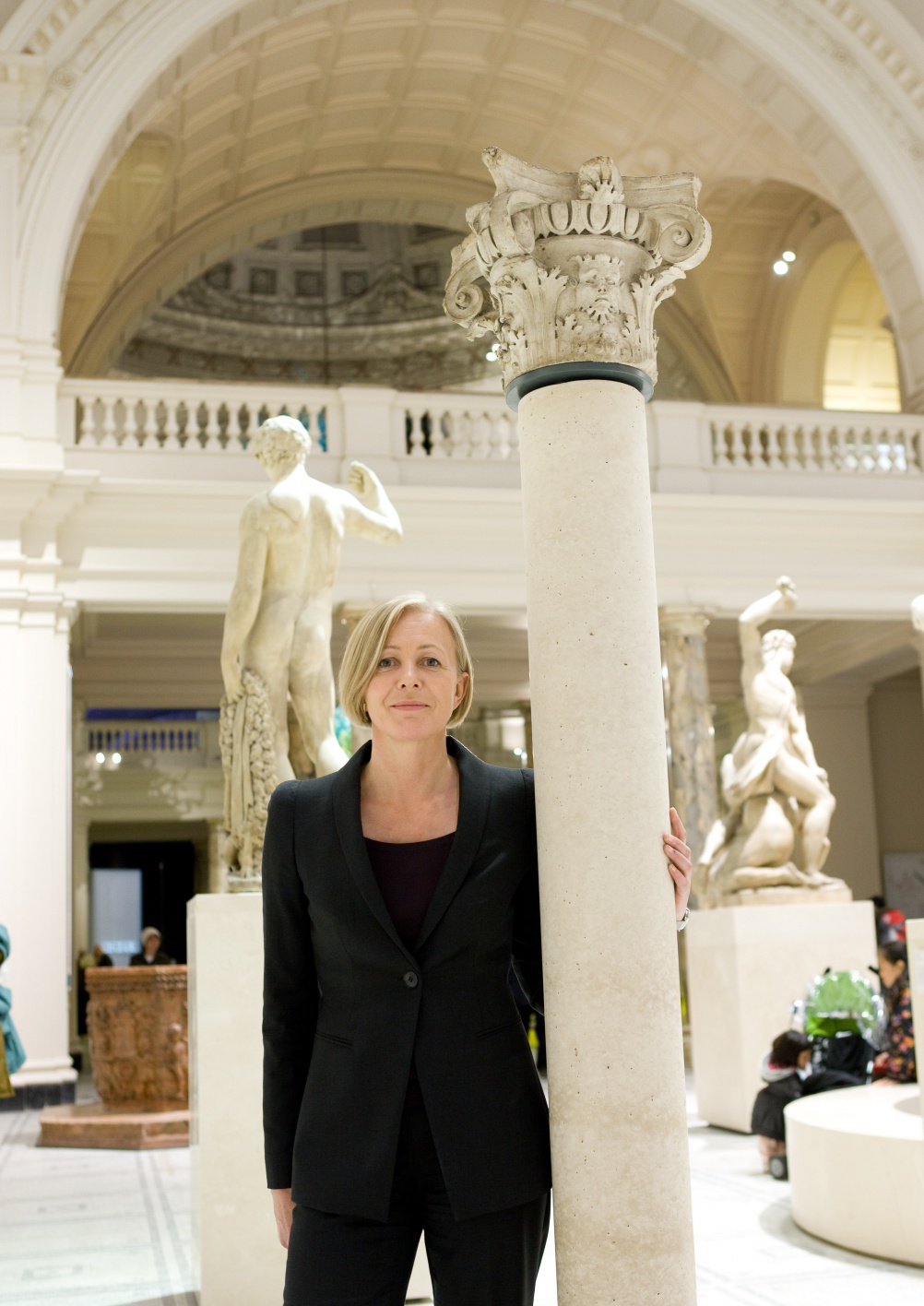 V&A Dundee has started a memorial fund and gallery to celebrate the life of Moira Gemmill, the late director of design at the V&A London.

Gemmill, who was killed in a cycling accident this year aged 55, worked on 40 projects to redesign galleries and public spaces over her 13 years at the V&A Museum.

A gallery devoted to her

She also led the planning and implementation of Futureplan, the V&A’s scheme to redesign all of its galleries and public spaces which were yet to be renovated.

Her life will be commemorated in a gallery in the new V&A Museum of Design Dundee, the launch of which she supported and helped to develop.

She will also be recognised as part of the V&A’s annual illustration awards, with the overall winner’s prize given in her name.

Moira was a “proud Scot”

Philip Long, director of V&A Dundee, says: “Moira was one of the original driving forces behind the development of V&A Dundee. She was involved from the very beginning and she is very much missed.

“In response to this loss and in recognition of her outstanding achievements, we have established this fund in her memory.  After discussion with those who knew her best and with the approval of her family, it is proposed that Moira should be commemorated in a gallery in the new museum.

“Moira was a proud Scot, with a love of design and a belief in its power to create change and transform lives.  This memorial will ensure that her name is permanently associated with the very best of design, the development of future design professionals, and understanding of the impact of design on every day life,” he says.

V&A Dundee is currently under construction on Dundee’s waterfront and is set to open in 2018. It will be the first V&A Museum outside of London and the first museum focusing on Scotland’s design heritage.