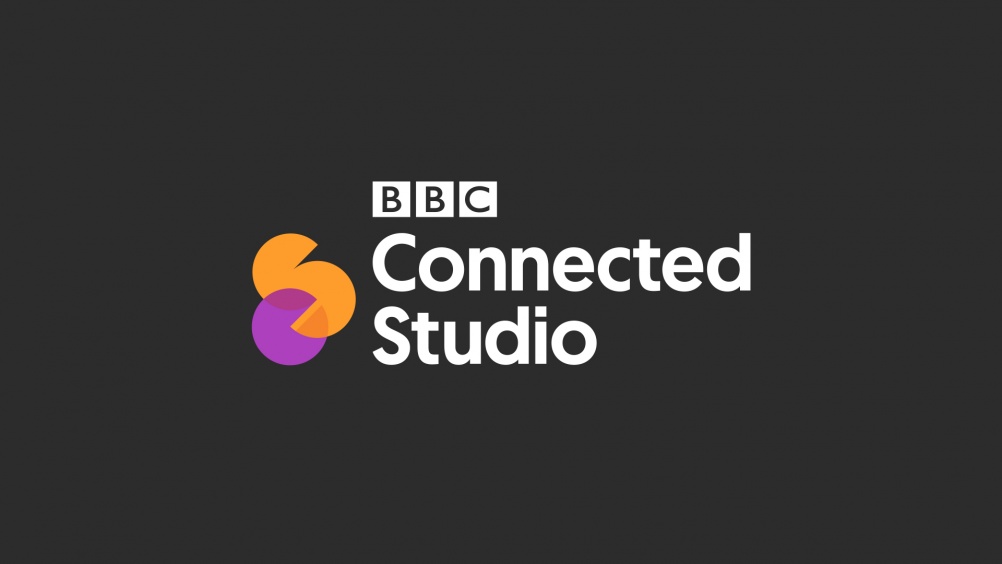 BBC Connected Studio is aimed at designers and developers who want to take part in events and workshops where they can pitch and develop new ideas for digital platforms.

Successful pitches will then be developed into concepts, where they can be showcased on BBC Taster – a public-facing website where digital concepts are published in pilot stage.

Studio Output, which is part of the BBC design roster, was chosen for the project after putting together a proposal.

Represents two sides to the BBC

The consultancy has created an intertwined “C” and “S” as the icon, using a colour palette of orange and purple. This replaces the previous logo of a line drawing of a lightbulb.

Typeface Geomanist has been used for the logotype, as its “circular forms tie in with the circular shape of the logo”, says Studio Output design director Stewart McMillan.

The interlocking “C” and “S” shapes which make up the logo aim to show two contrasting sides to the personality of BBC Connected Studio, says McMillan.

He says: “Our original thoughts were that the ‘C’ is rendered quite clearly, showing the solidarity of the BBC, while the ‘S’ is rendered more radically to symbolise new, radical ideas of the studio – representing both experimentalism and structure.”

The new branding includes magnified, 3D rendered images of the logo, which are used as “flexible backgrounds” and within animated idents. These were created by Studio Output’s sister company, Found.

Pictograms were also created, and used for supporting information around the brand, such as within infographics and flow diagrams.

“The Connected Studio is an amazing part of the BBC – they’re pushing what digital content could be,” says McMillian. “Their existing identity wasn’t speaking to the design-savvy audience. We’ve just elevated the identity to something that was more appropriate and as exciting as the workshops they put on.”

The new visual identity is being applied online, to event marketing and to in-house presentation materials. 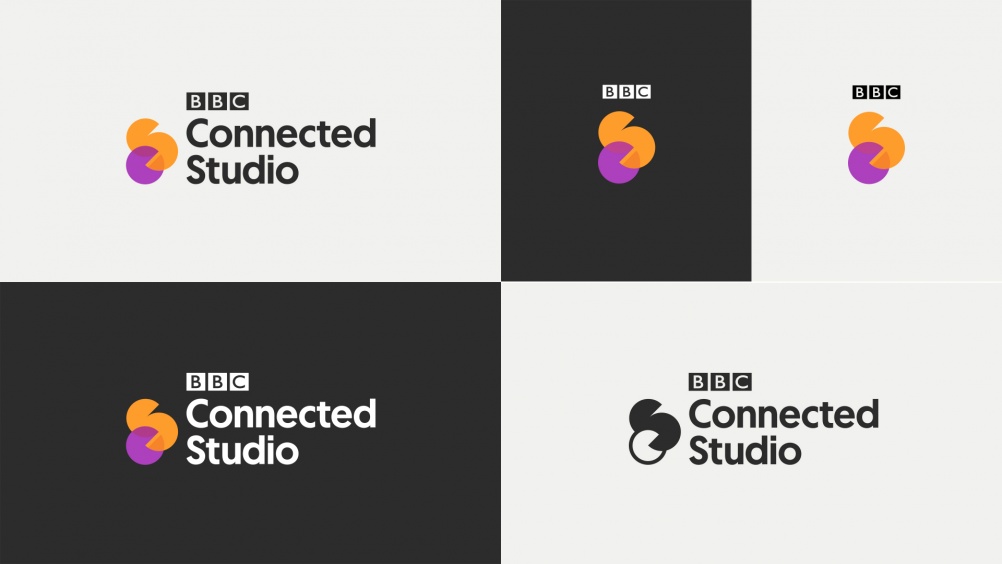 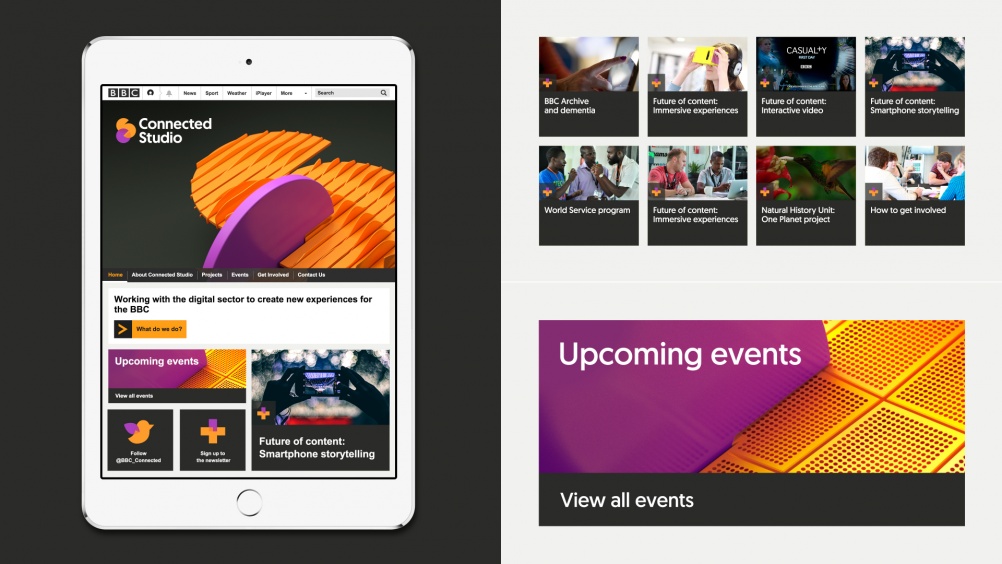 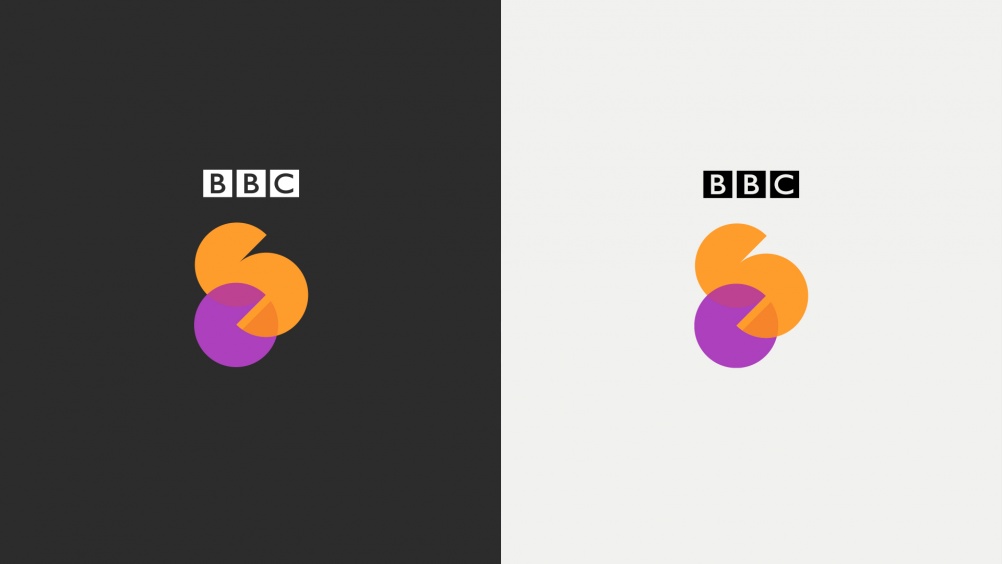 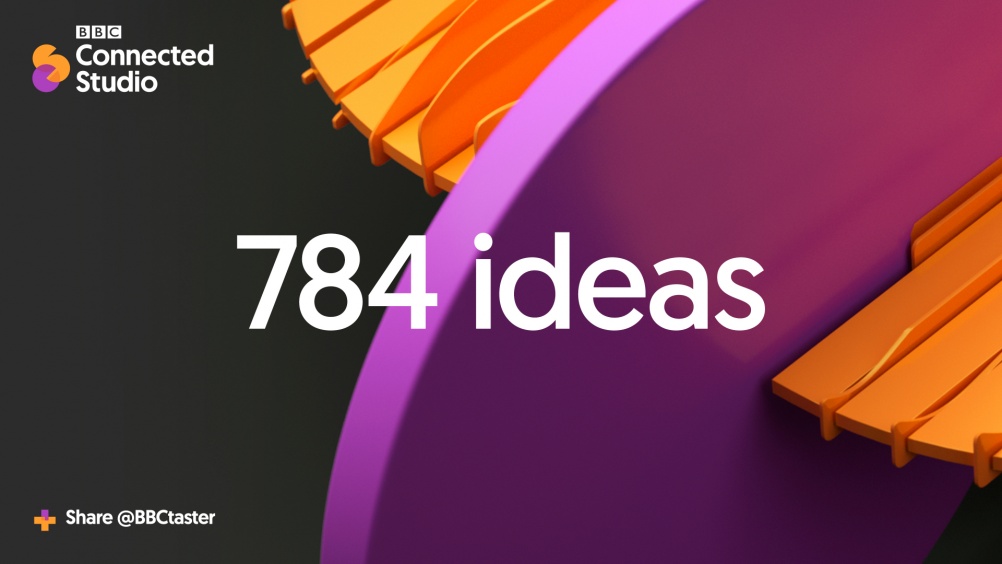 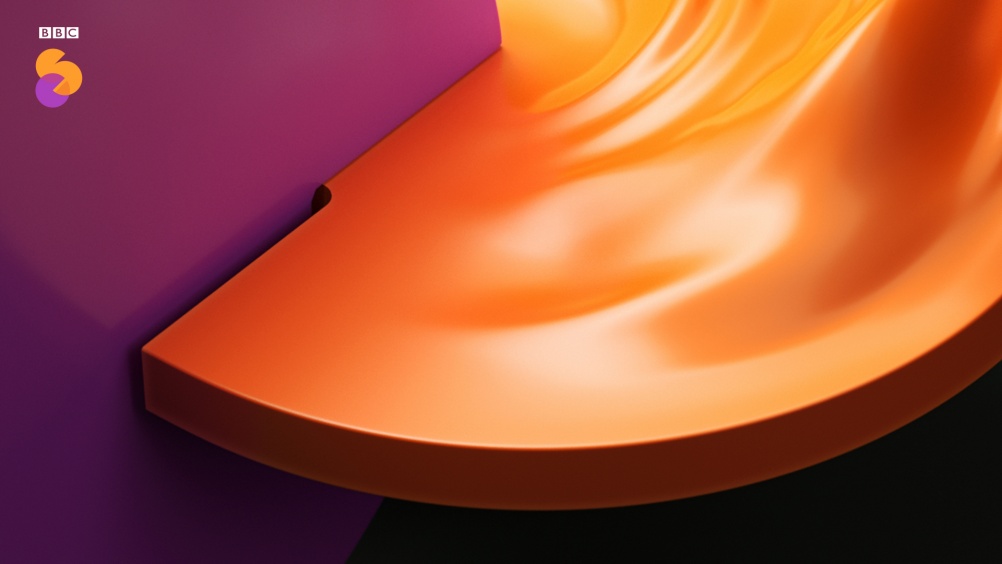 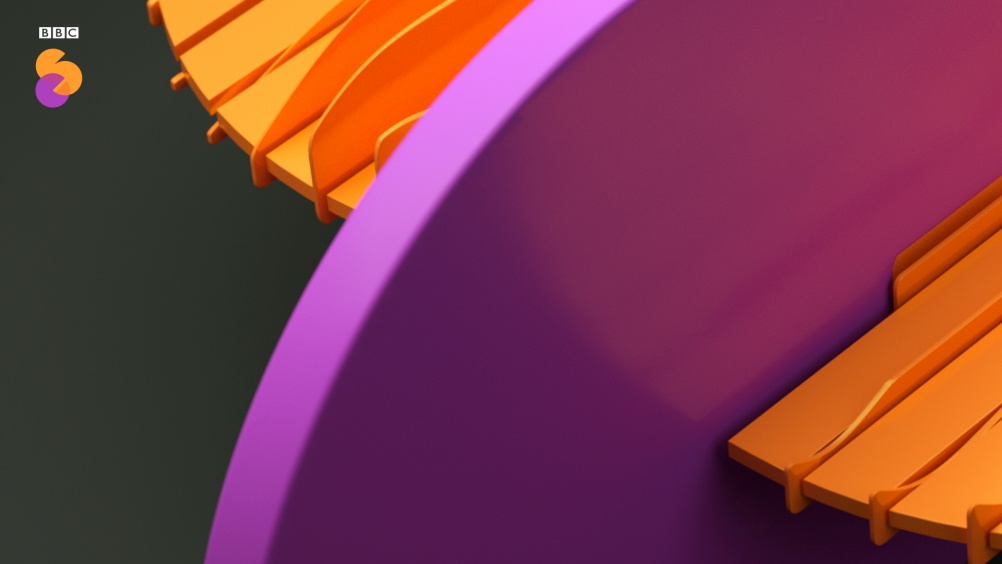 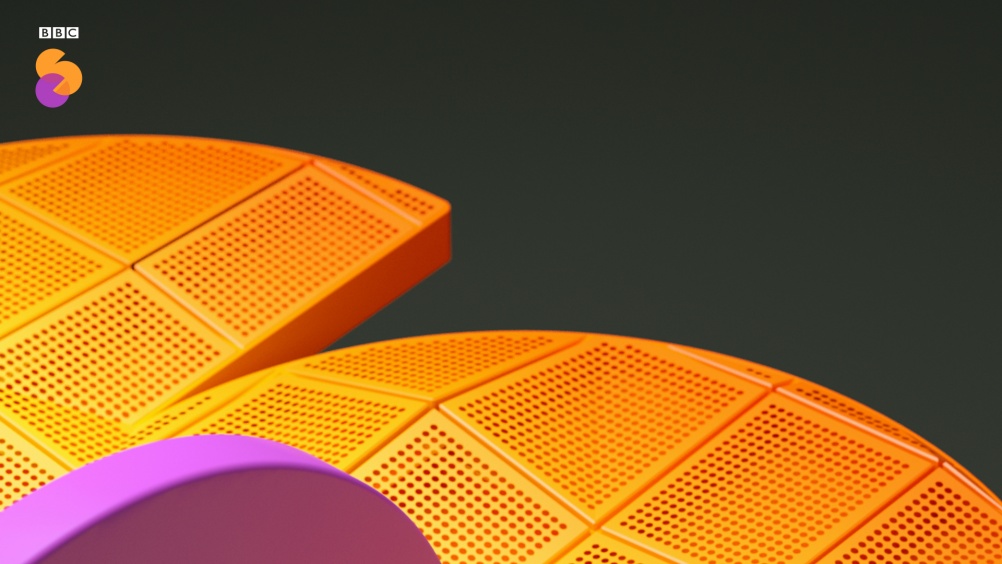 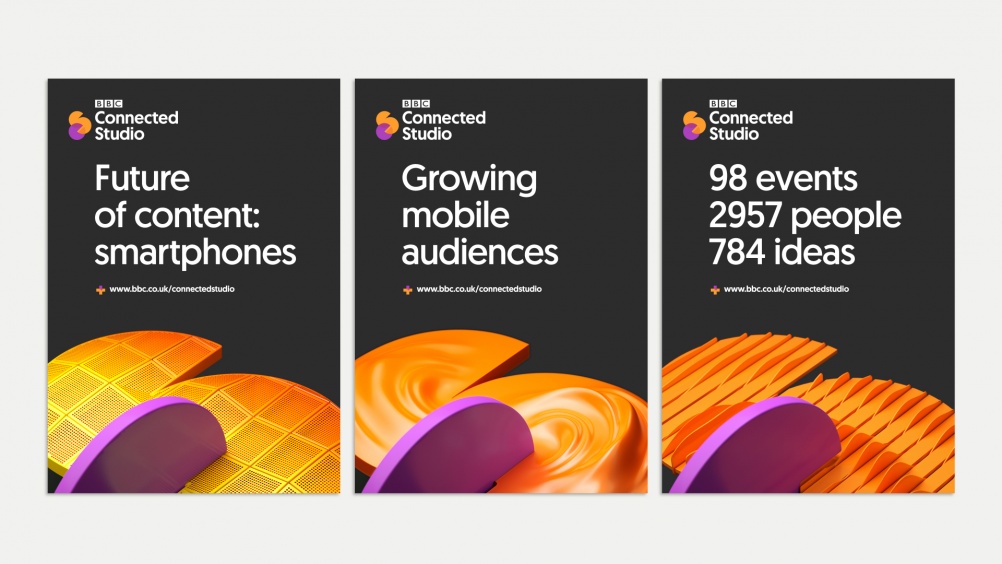