Art&Graft has rebranded crime television channel Alibi, with the aim of creating a “minimal, conceptual” design that steered away from crime fiction “clichés”, says the consultancy.

Alibi, owned by UKTV, is a crime channel that shows a range of murder mystery and deduction television shows.

In rebranding the channel, the consultancy wanted to avoid “obvious visual clichés” with the aim of presenting the crime genre in a unique way that “wasn’t too dark and gritty”, Art&Graft says.

It also wanted to appeal to both the channel’s current following and new audiences, by “encouraging an emotional connection with the channel”.

The new identity uses a “minimal, conceptual” red string motif to demonstrate a “complex web of evidence”, which also runs through four idents that the consultancy has created as part of the rebrand.

Scott Russell, creative director at UKTV, who commissioned the project, says the red string acts as a “device” to “interlink” the four idents and “help viewers piece the clues together”. 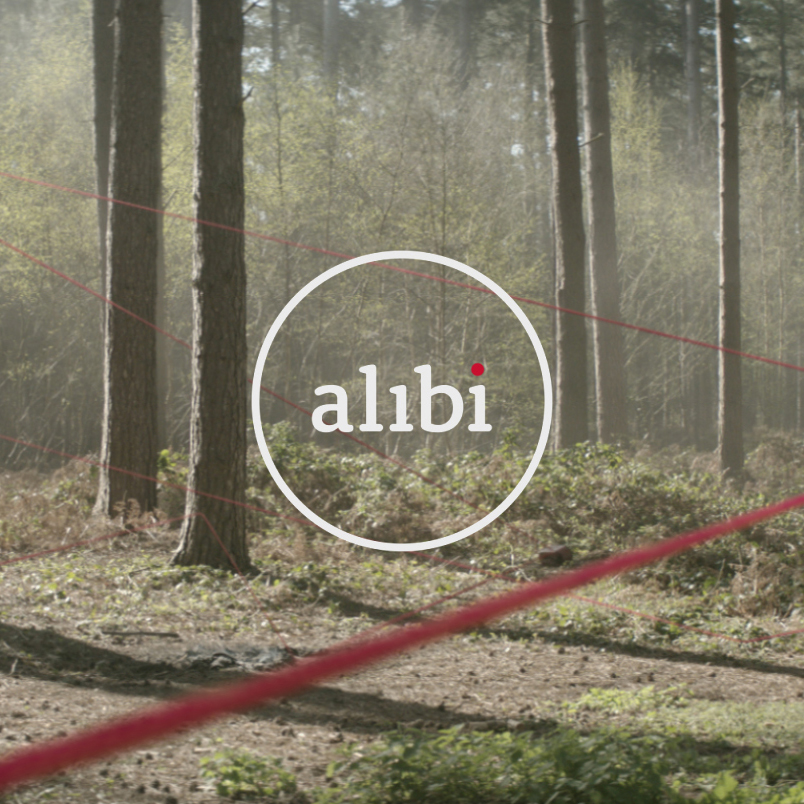 The consultancy wanted to retain ambiguity in the design. “We wanted to keep the question and answer to the narrative open-ended, to keep up intrigue and interest, which encourages viewers to think of different solutions to the same crime scene,” says Mike Moloney, creative director at Art&Graft.

There is also a detective’s evidence board motif in the idents, which uses the red string device to link programmes up.

Alibi sits alongside other UKTV channels such as Dave, Gold and Good Food.

Fraser Muggeridge embarks on record design challenge at the Barbican