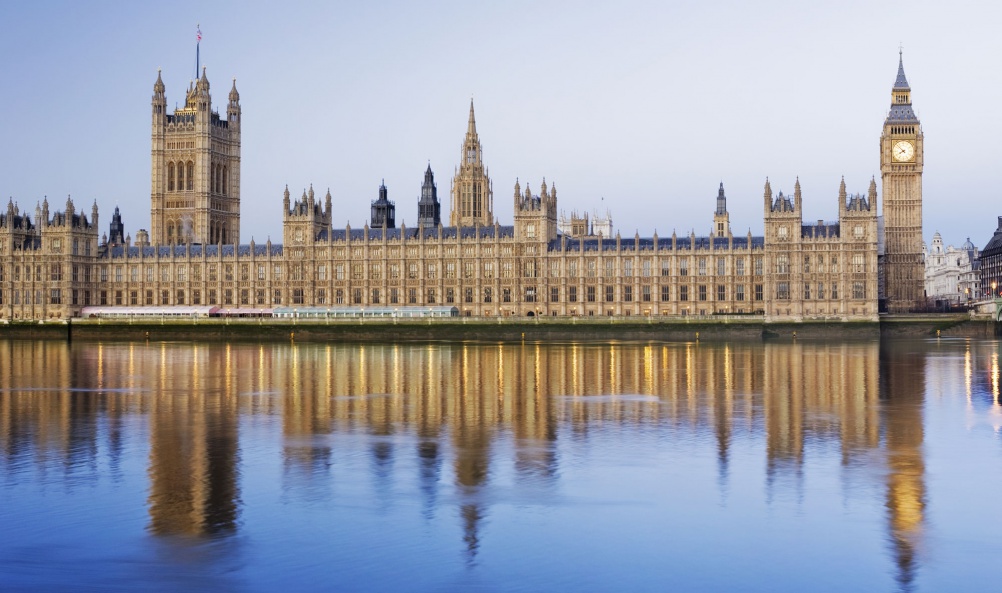 The Government has released figures which show employment within the creative sector of the UK is increasing at more than twice the rate of the rest of the region’s economy.

Design, which is considered “product, graphic and fashion” has the lead on other creative industries in terms of job increases. Between 2011 and 2014 the number of jobs rose by 28.4%.

A full report issued by Department for Culture Media and Sport can be found here. It breaks down findings by geographical region, level of qualification, gender and ethnicity.

Regionally the fastest growing areas are the North West, West Midlands and South West where employment has risen by more than 20% in the last three years.

If you look at the design sector alone over the same period male employees increase by 35% and female by 31.8%.

Design Council chief executive John Mathers welcomed the report but says: “A substantial amount of design’s contribution is not being accounted for when estimating the value of design. The figures released today only cover exports of services, not goods – this has led to design’s contribution to UK plc being undervalued.