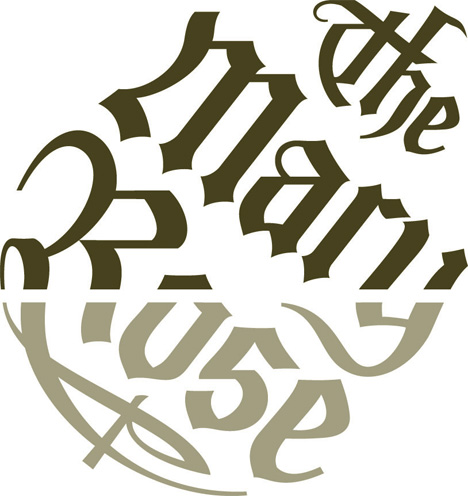 Studio LR has designed an identity for Tudor warship the Mary Rose, in advance of the completion of a new £35m visitor attraction housing its conserved remains, which is set to open in Portsmouth next year.

The consultancy was appointed by the Mary Rose Trust, following a recommendation by strategic consultancy The Cambridge Centre, which is now working with Studio LR to define the attraction’s brand.

Studio LR founder Lucy Richards says, ’It is important to manage expectations about the ship, particularly those of people who think that they will see a complete vessel at the visitor attraction.’

She says the consultancy was also asked to challenge the ’preconception’ that the museum will only house the remains of the boat. Mark Wheeler, design director of Studio LR, says, ’We needed to get across that the wreck is not the key attraction. There are also a large number of artefacts on display to capture the complex stories of the Mary Rose.’

Wheeler says the identity works to suggest the full narrative of the sinking, raising and restoration of the Mary Rose and that its typographic approach was partly inspired by old Tudor manuscripts, to which he was given access for research purposes.

This has led to ’the impression of a mast and Tudor flourishes to make the identity look hand-written and indicative of a ship’, says Wheeler.

A palette of ’deep and rich regal colours’ is being developed, drawn from research into textiles of the time, he adds.

The application and roll-out of the identity and the continued involvement of both Studio LR and The Cambridge Centre in this is still under discussion, according to Wheeler.

Set to open in summer 2012, the new Mary Rose museum is being built in a dry dock at Portsmouth Harbour, where the hulk will be cocooned. The museum has been designed by Wilkinson Eyre Architects, with interior architecture by Pringle Brandon.

Exhibition design is being created by Land Design Studio, which was appointed as part of a consortium with the architects and tasked with balancing exhibition concepts with the engineering and conservation requirements of the project.

An immersive audio-visual experience will greet visitors, telling the story of the ship’s final moments.

This will give way to the main ’contextual gallery’, where visitors will be flanked by the length of the wreck and ’a facsimile of volumetric spaces’ displaying artefacts, which remain largely intact, according to Land Design Studio director Peter Higgins.

The two ends of the gallery will tell the story, through screen-based media and displays, of up to eight supposed historical characters involved with the Mary Rose, including a gunner, a carpenter, a cook and a naval officer.