A new free, postgraduate design university has been established, which hopes to attract young designers excited by politics and social activism.

The University of the Underground is a concept created by design consultancy Nelly Ben Hayoun Studios, and MA degrees will be granted by Amsterdam-based postgraduate arts university Sandberg Instituut.

With classes split between London’s Village Underground and Amsterdam’s Gerrit Rietveld Academie, it offers a two-year Masters (MA) degree in design which will ask students to consider contemporary affairs such as politics, sustainability, new technology and scientific developments like artificial intelligence. Students will spend three months in London and the rest of the course in Amsterdam.

It will also incorporate other art forms such as theatre, film and music into its syllabus.

The first year of the course will consist of four-to-eight week briefs around redesigning government and social design systems, including workshops and radio podcasts where students will be expected to direct, perform and talk as well as design, and field visits to conferences and test laboratories.

The second year will focus on coming up with concepts and developing designs. 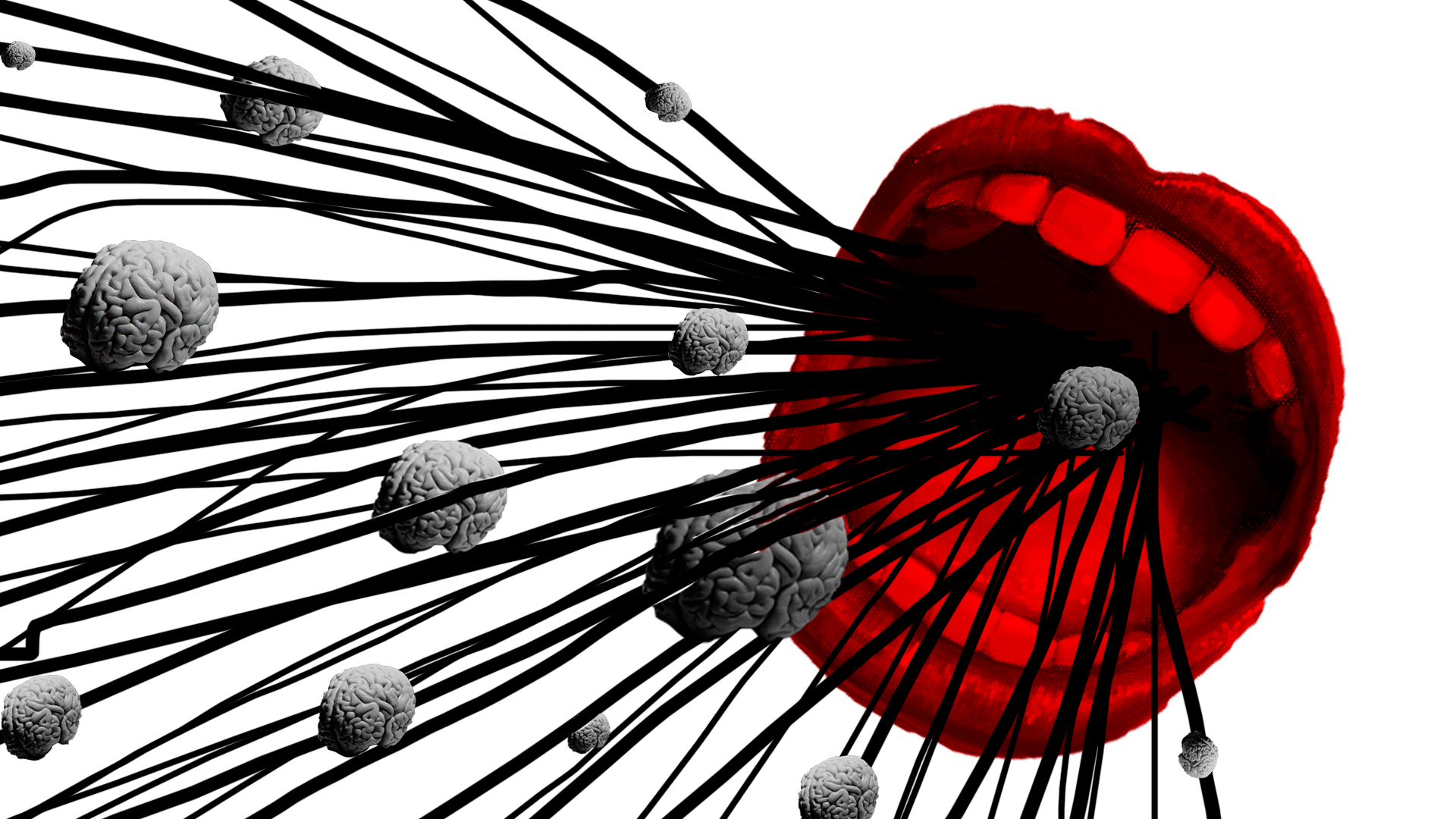 The aim is to “encourage students to use their own voice”, says Nelly Ben Hayoun, and enable them to make an impact on wider issues such as “governmental systems, institutions and power structures” – for example, the design systems of an organisation like Greenpeace.

It will initially offer only 15 students a place on the course, and will be completely fee-less, with 80% of the cost covered by donations, and 20% by government grants. Classes are split between London and Amsterdam locations.

“I believe university should be a place where politics is discussed,” says Hayoun. “We want to support students in their dreams or beliefs. We’re looking specifically at design, social action, theatrical practice and political practice together. There was a need to create a network of creative soldiers.”

Hayoun is the course director, and other tutors will include Kate Davies, Nina Pope, Tom Greenall, Nicola Koller and Mariana Pestana.

Its advisory board includes a series of directors, journalists, designers, music managers and academics from institutions and groups such as the British Film Institute (BFI), The Economist, WeTransfer, Airbnb and Sigur Rós. 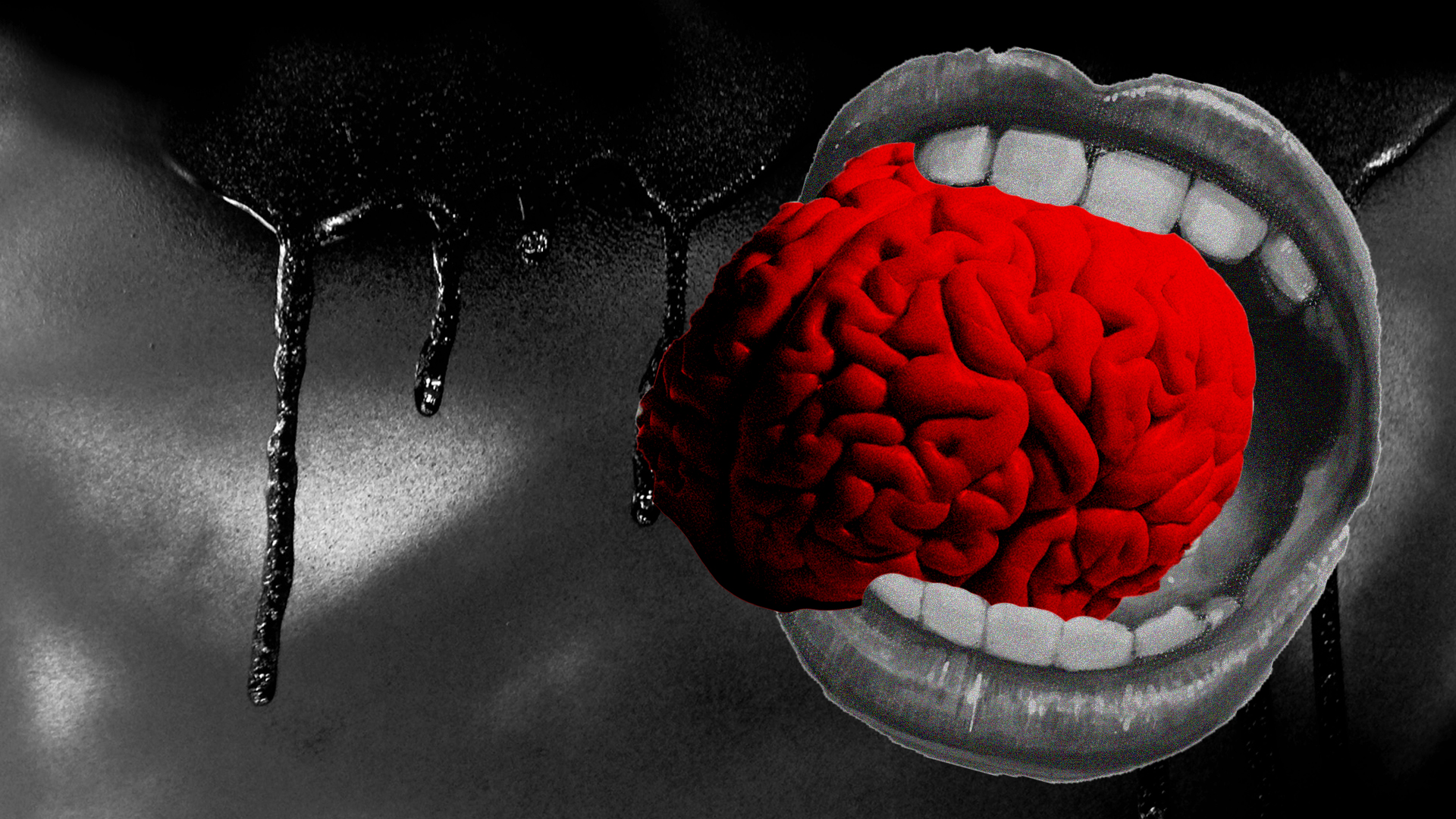 The university is looking to attract students who are “bold, very hard working and engaged”, says Hayoun, and ready to “experiment with various teaching disciplines to develop meaningful, unexpected experiences”.

“We are looking for the Willy Wonkas, Joy Divisions and Marie Curies of design,” says Hayoun. “We want unique students who will challenge everything.”

She adds that the course will ask students to focus on and define four areas – social action, social dreaming, the institution and experiences. Students will be expected to work with a “bottom-up” approach, creating things, communicating them then aiming for “global change”.

Applications for the University of the Underground are now open online until 1 April 2017. The first course will begin in September 2017.

The organisers aim for the institution to also offer PhDs in the future. 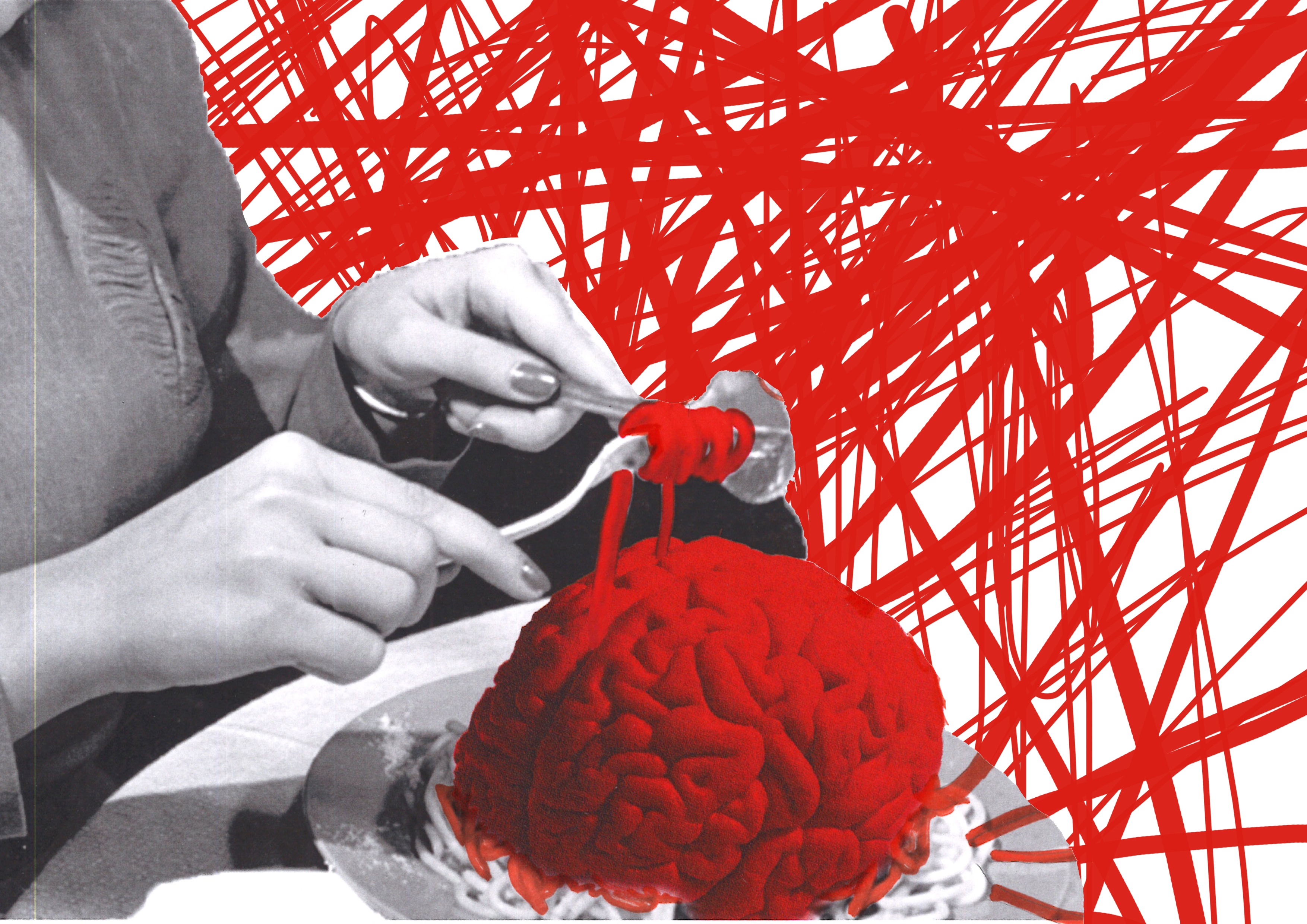 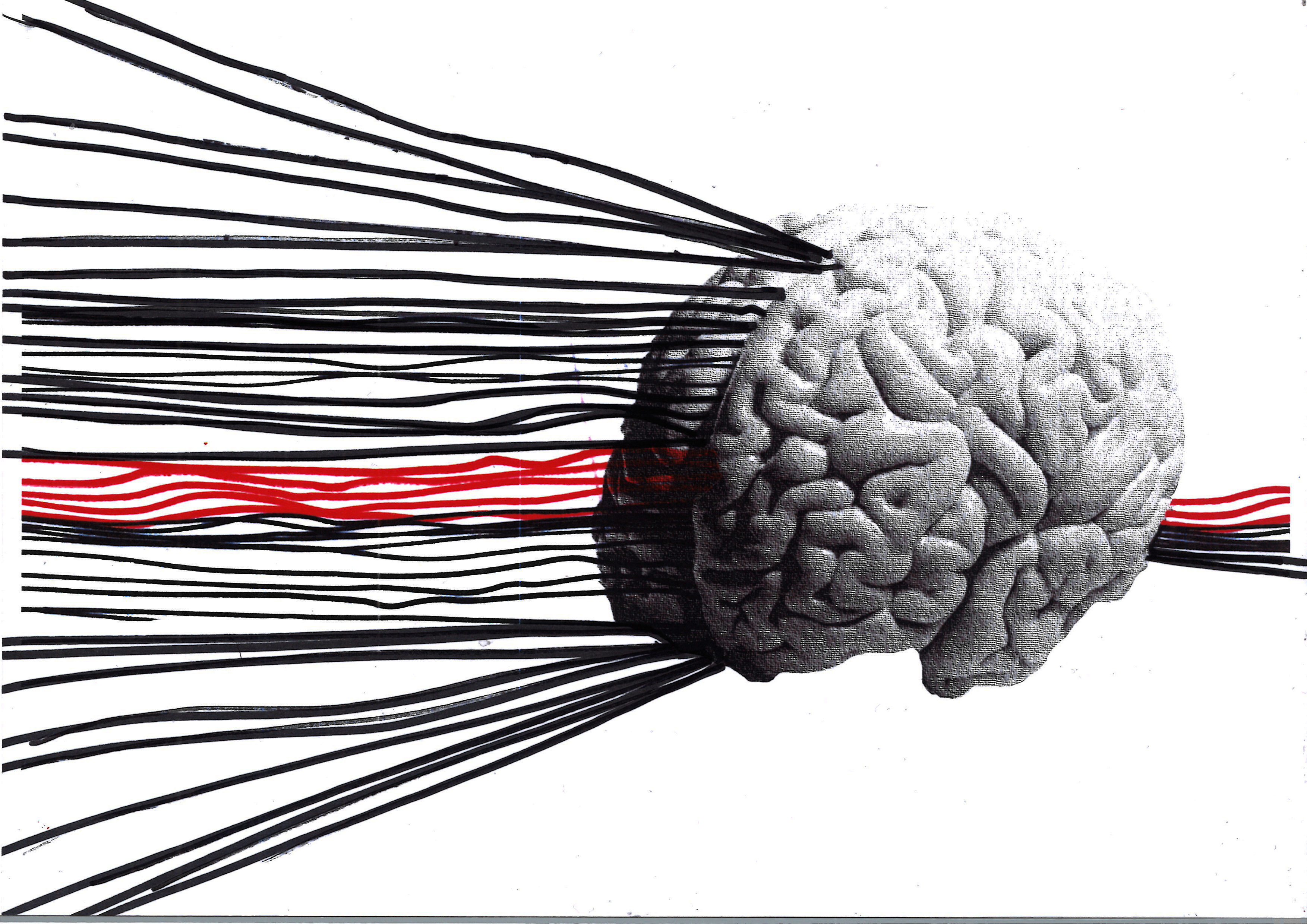 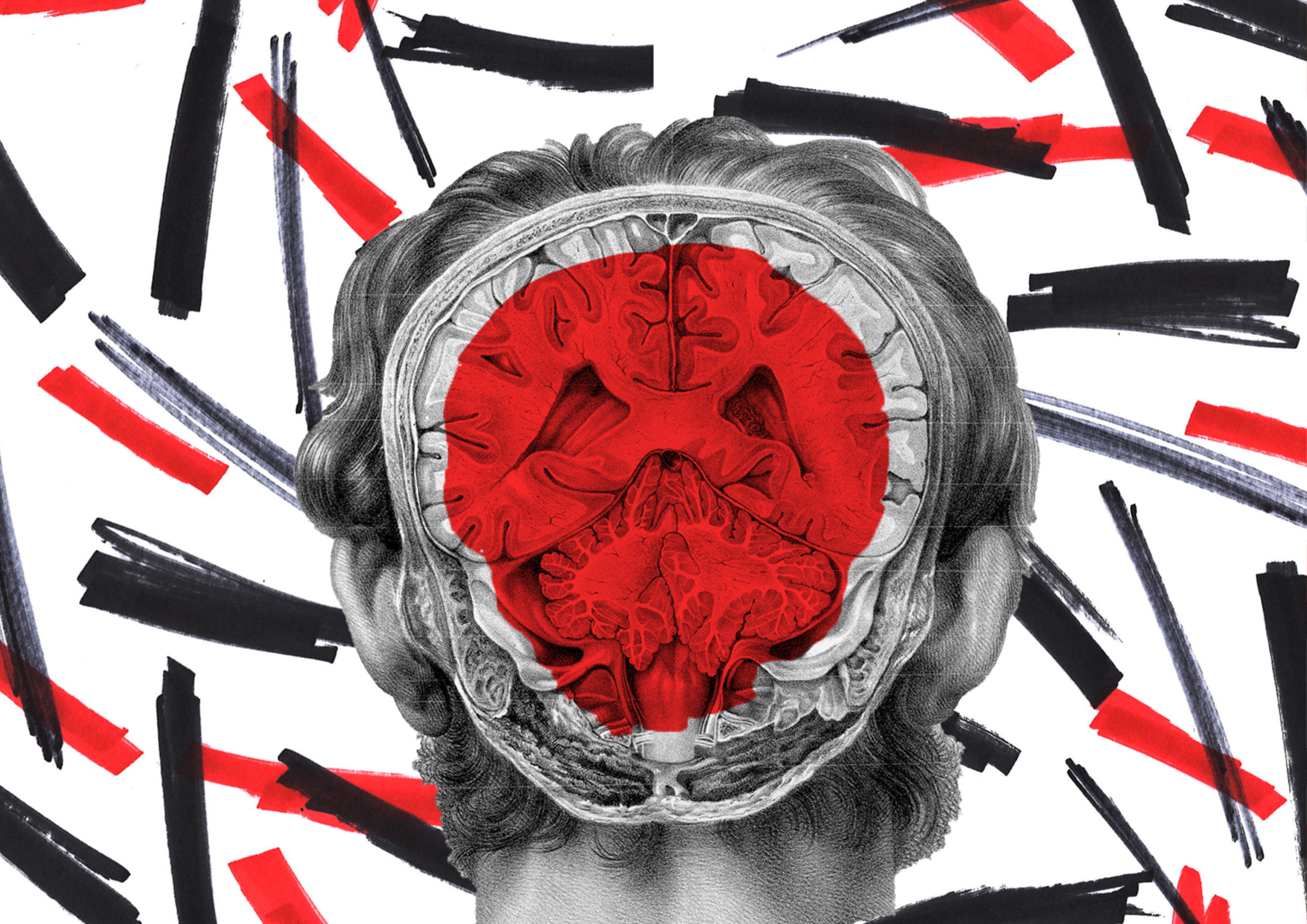 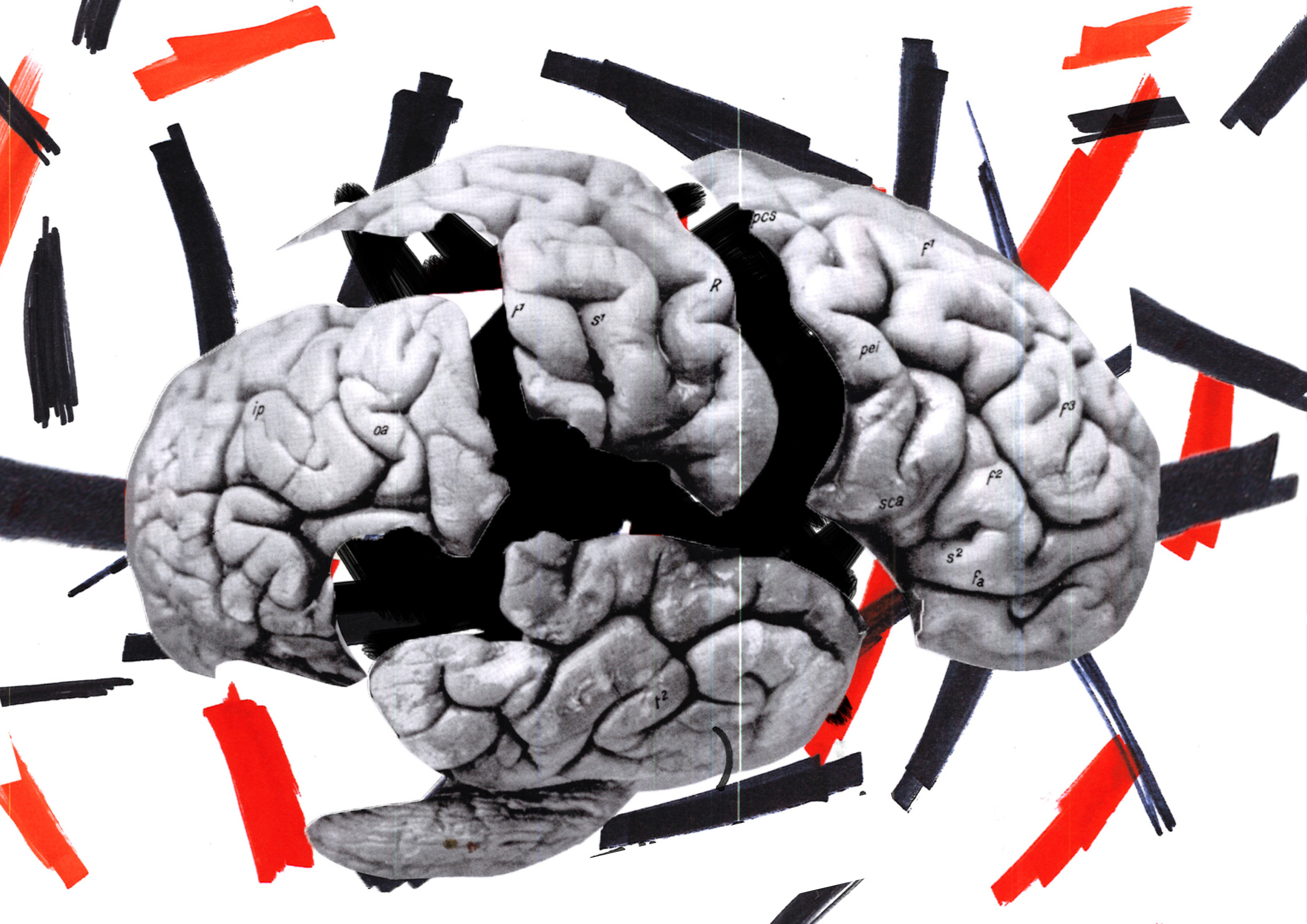 From literature to films: the culture that inspires designers