US telecoms giant Verizon is launching a new identity, by Pentagram partner Michael Bierut – the company’s first identity since its formation 15 years ago.

Verizon says: “After 15 years, the new visual identity marks the beginning of the next chapter to distinguish Verizon in the minds of consumers and signals our revitalised purpose of delivering the promise of the digital world – simply, reliably and in a way that consumers want.”

The new identity replaces the previous logo – designed by Landor – and focuses on a tick, or check-mark, derived from the V in Verizon.

Verizon chief marketing officer Diego Scotti says: “We reimagined our logo to build on the strongest elements of our visual heritage.

“The V in our current logo is now a simple check mark – the universal symbol for getting things done.”

Scotti adds: “Our goal was to define a brand identity that stands for simplicity, honesty and even joy in a category that has become overrun with confusion, disclaimers and frustration.”

As well as the updated logo, Scotti says Verizon is also bringing in a new “more simple and elegant” font and a new range of “warmer colours”, that “bring a sense of fun and make the brand feel more approachable and also more distinctive”. 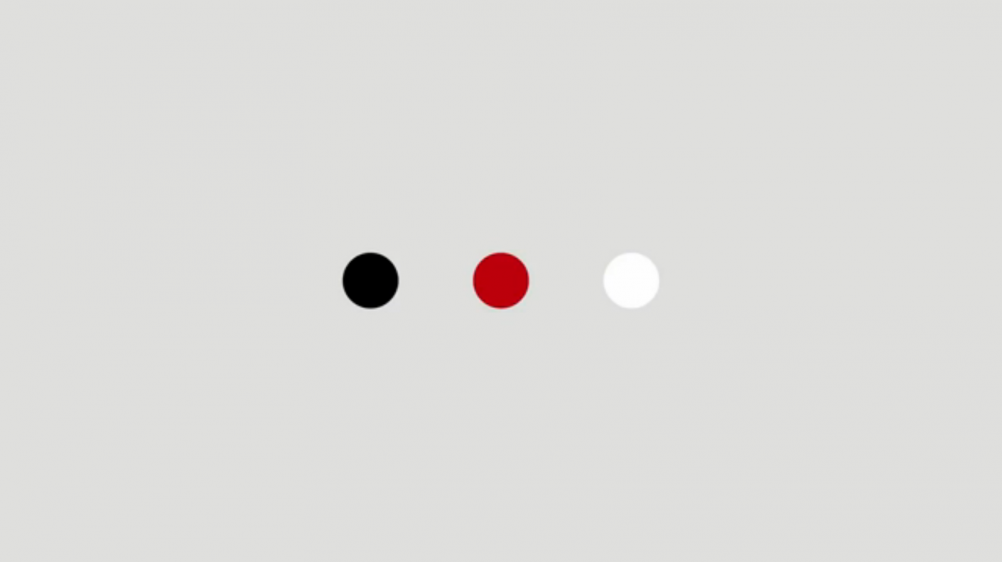 Scotti adds: “[The new identity] does what a great logo does best – it evokes not only what we offer, but who we are.”

Verizon has been using its previous Landor-designed logo since it was formed in 2000 from the merger of Bell Atlantic and GTE.

In this year’s BrandZ list, which ranks the world’s most valuable brands, Verizon was valued at $86 billion (£56 billion). In May, the company acquired AOL, a move it described as “a significant step in building digital and video platforms to drive future growth”.

He told the title: “Before the week is over, someone will say ‘my four-year-old could have done that.”

“Having done this for four decades, I’ve come to actually appreciate that as a positive thing. Four-year-olds can draw hearts and smileys and peace signs too. Those are great, universally understood symbols.

“They can’t draw the most complicated telecom logos because, why would they want to? And what they mean is too obscure. There’s something about that universal understandability that was too tempting to pass up.”

Lightbulb moments – designers tell us about their favourite ideas