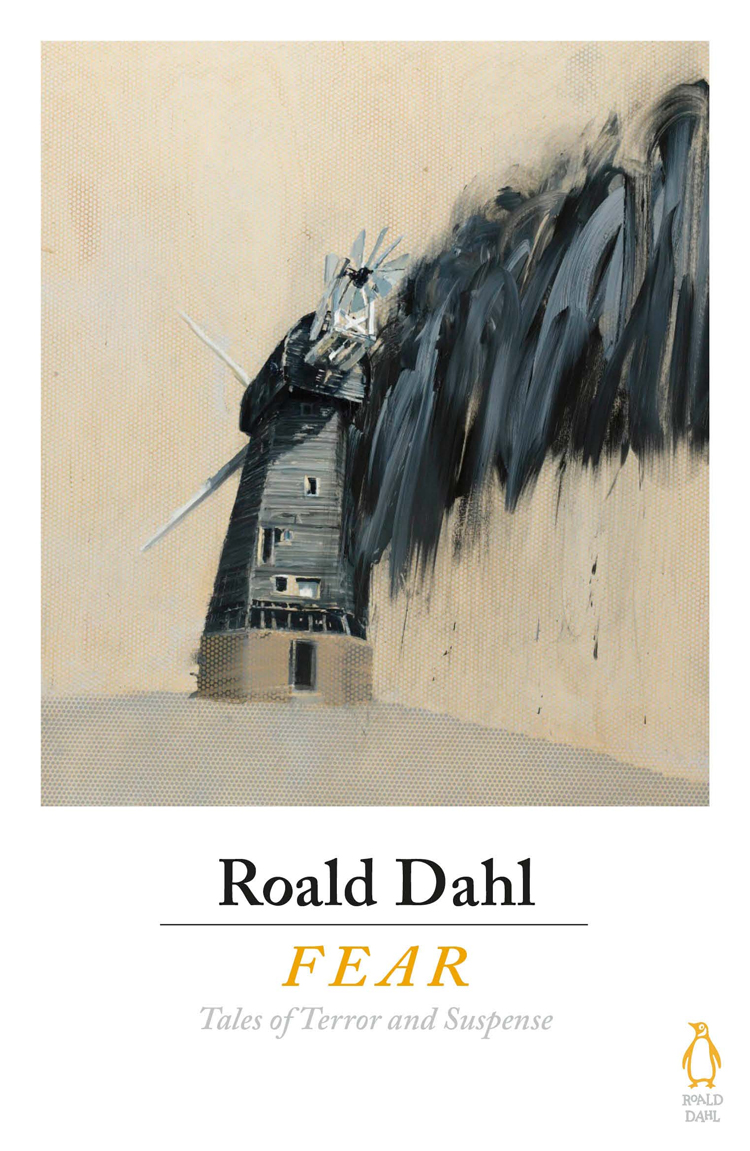 Late author Roald Dahl is best known for his imaginative children’s books such as Charlie and the Chocolate Factory and Matilda, associated with the loveable, line-drawn illustrations of Quentin Blake. But Dahl also wrote several more sinister adult’s short stories, which take on quite a different visual style.

Penguin has recently republished the author’s collections, with cover illustrations by Charming Baker. The eight series – Fear, Innocence, Trickery, War, Madness, Cruelty, Lust and Deception – feature short stories delving into human emotion and behaviour, from a haunting selection of ghost stories, through to autobiographical tales from Dahl’s youth and his time serving as a fighter pilot during World War Two.

Cruelty, Deception, Madness and Lust were republished last year, while Fear, Innocence, Tricky and War are published 10 August. All eight are available through Penguin. 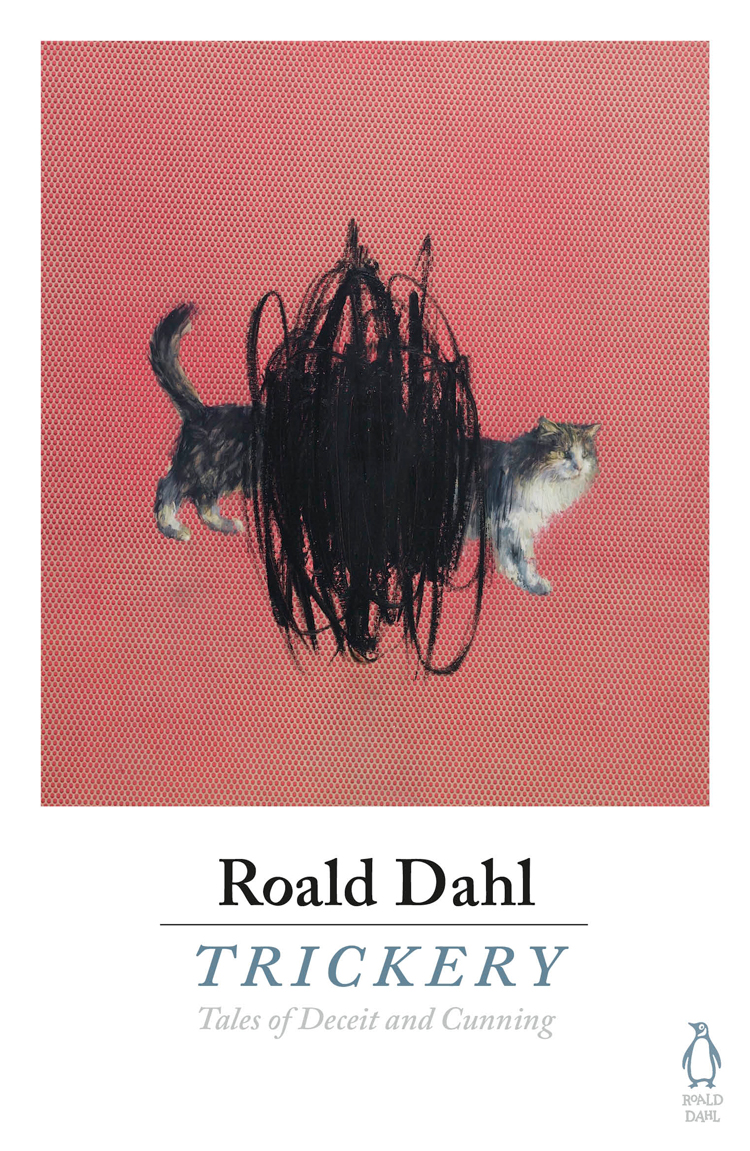 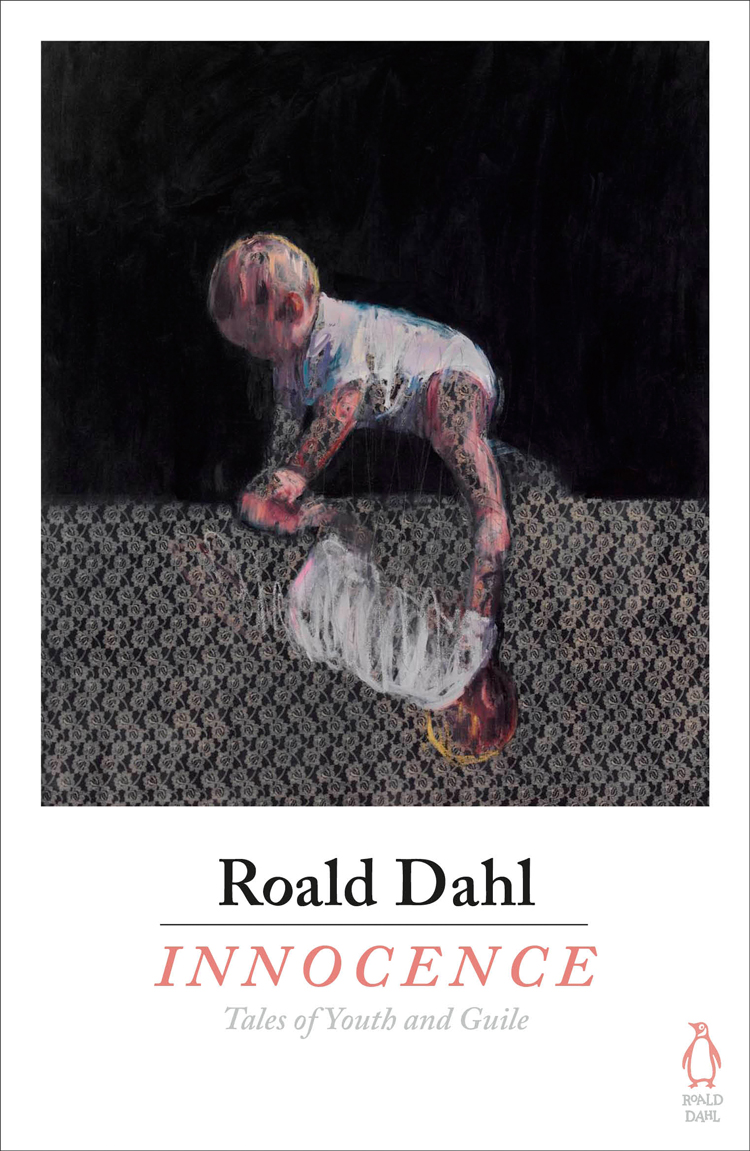 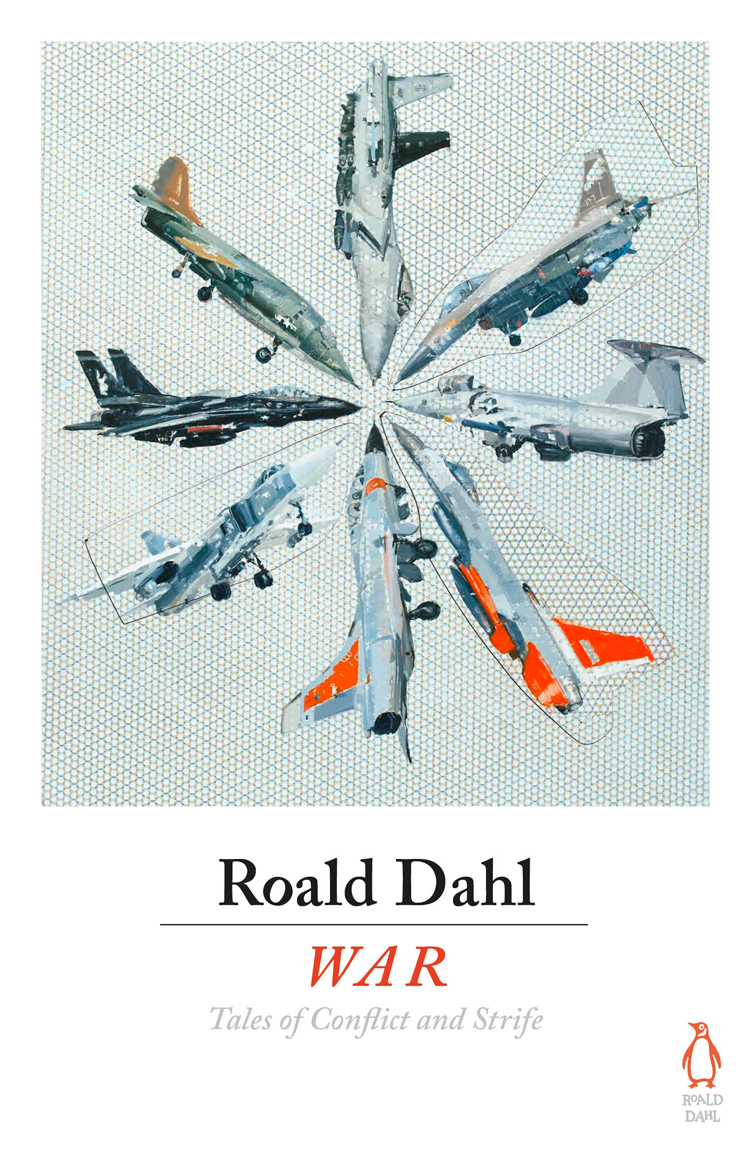