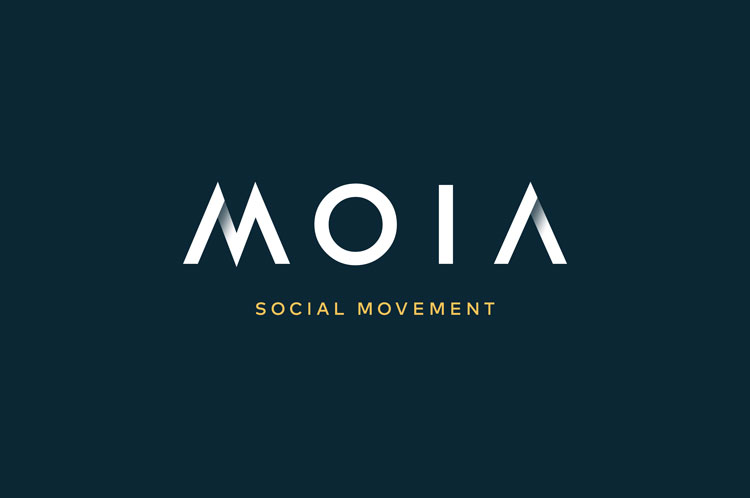 The Volkswagen (VW) Group has unveiled an electric car ride-pooling concept, which has been launched under its “mobility services” sub-brand Moia.

VW first announced the launch of Moia in 2016, signalling its intention to transition from being solely an automotive design and manufacturing company to a service design company.

One year on, Moia has revealed a six-seater, electric ride-sharing car and an accompanying app that it says it hopes will reduce the amount of traffic in major cities by up to 90%.

Unveiled in Berlin this week, the “eco-friendly” car features “spacious” interiors, says Moia, standalone seats with dimmable reading lights and USB ports, wifi, and an area next to the driver to store luggage. 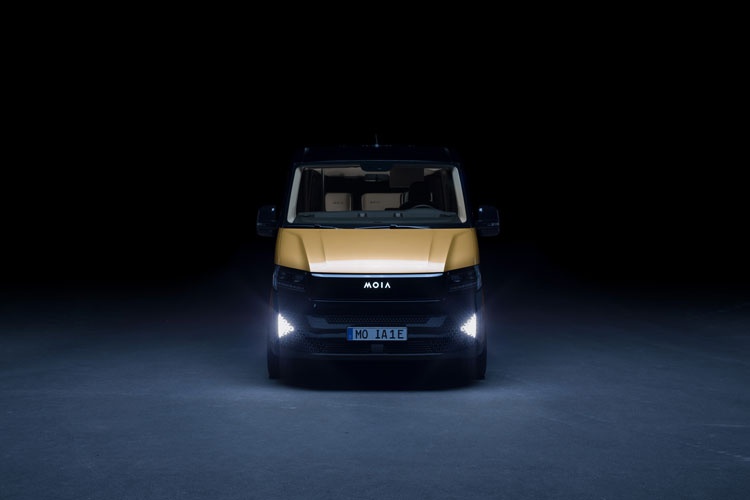 People will be able to book and pay for the car service using the accompanying app that shows which cars are available and how much a ride would cost. An algorithm then groups passengers with similar destinations together to avoid having to take detours.

The car has been designed using a “co-creation process”, says Moia, which involved carrying out user testing on various different age groups who provided feedback on the service.

The service will launch in Hamburg, Germany in late 2018. 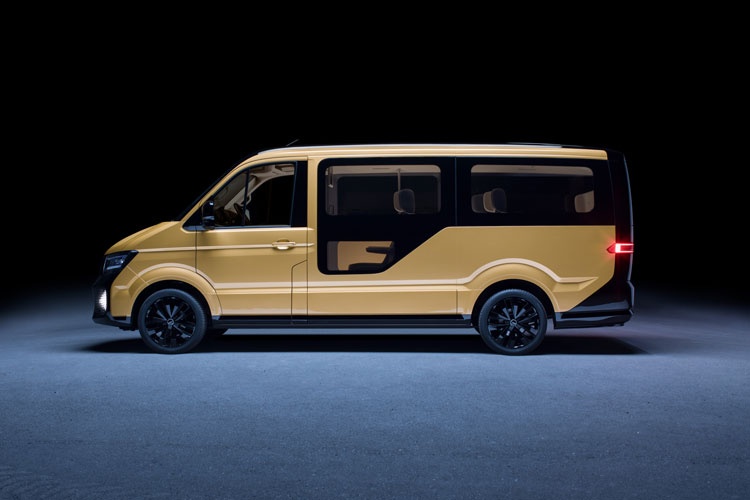