Studio Play has updated the branding for Elon Musk’s neurotechnology company Neuralink, with a look inspired by traditional science textbooks.

The San Francisco-based studio’s work includes a new visual identity, website and merchandise such as T-shirts. The company’s previous logo has been retained.

Neuralink was established in 2016 by Musk as a way to develop implantable brain-machine interfaces (BMIs). According to Neuralink, it is designing the first neural implant – called the Link – that will let people control a computer or mobile anywhere they go.

The Link works by inserting “micron-scale threads” into the areas of the brain that controls movement; these threads then connect back to the implant.

“The company is rooted in science, and the brand needed to be too” 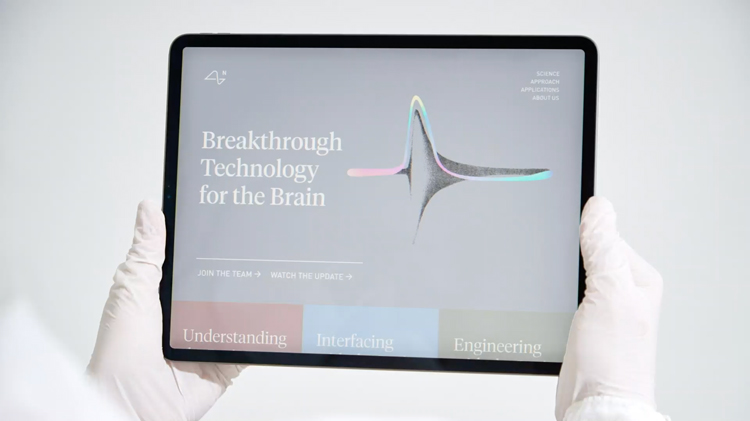 Play was brought on board to “evolve the brand’s visual language” and build a website for its progress event last year, the studio’s founder Casey Martin tells Design Week. Martin adds: “The company is rooted in science, and the brand needed to be too.”

“Early in the exploration process Neuralink co-founder and president Max Hodak gave us a book as inspiration called ‘Principles of Neural Science’,” the designer says. The almost 1800-page book was full of graphs, infographics and optical illusions, he adds. 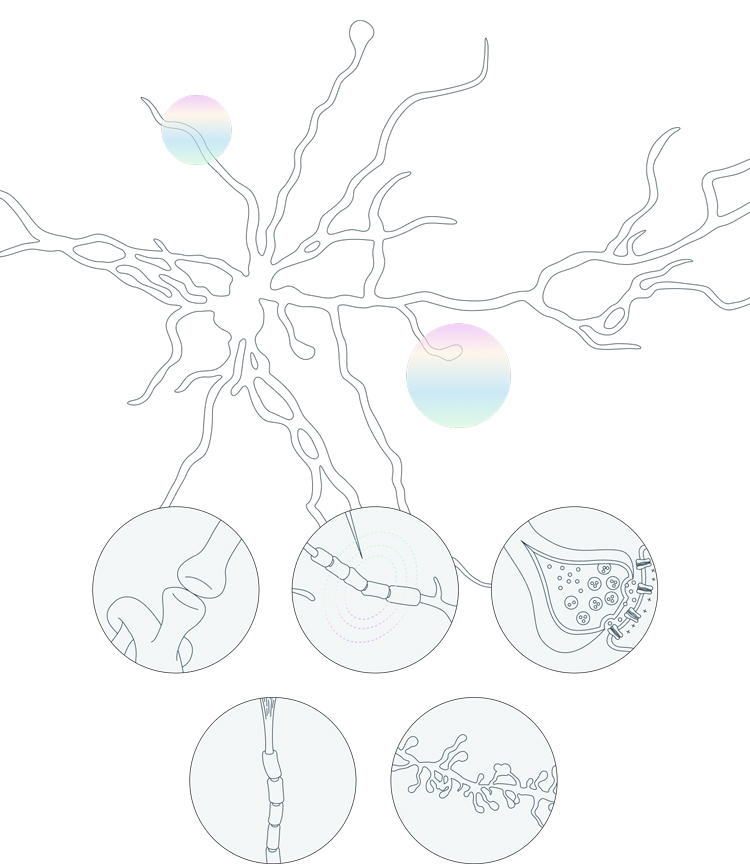 The team printed all these visuals out and pinned them to the wall for inspiration throughout the process. “Ultimately our goal was to find a balance between traditional science textbooks and the seemingly limitless possibilities of the Link,” Martin says.

These traditional scientific illustrations are used throughout the identity, on the website’s explainer pages or in the app, for example.

According to Martin, the colour palette was the result of experimenting with “pretty much every combination of colours possible”. In the end, the studio decided to “balance the more limited palette with little pops of the spectrum”, Martin says.

A colour block layout system has been implanted for simplicity, according to. This means it’s “easy to delineate between possible paths of navigation within the website”, he adds. 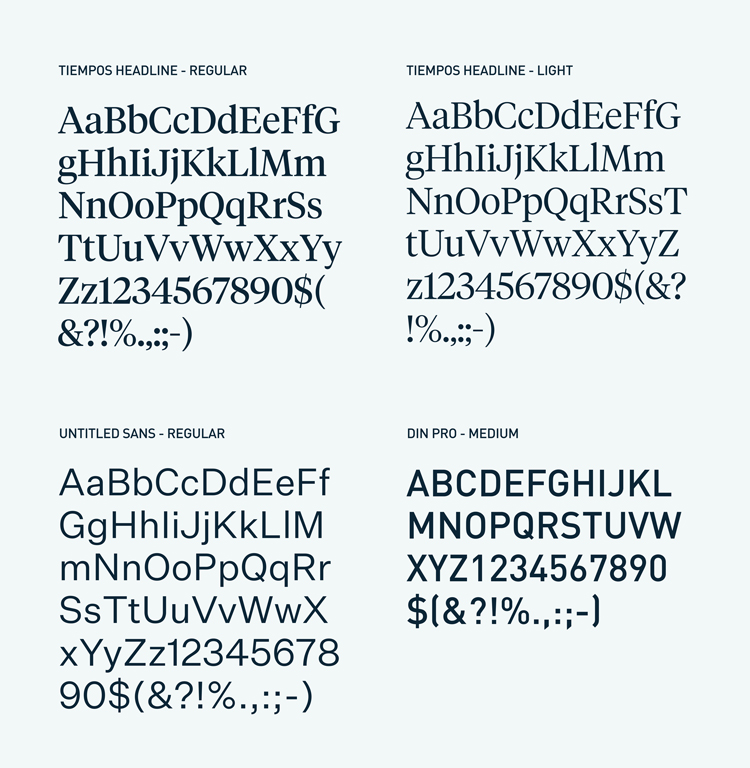 Typefaces have been used to reinforce the “editorial feel” of the identity, according to Martin. Tiempos once again nods to the old science text book feel, he says.

Untitled Sans was used as a secondary typeface for its “familiar and fresh” look. Din has been chosen for sub-heads and navigation buttons, providing a “nice contrast”, Martin adds.

What do you think of the new identity for Neuralink? Let us know in the comments below.