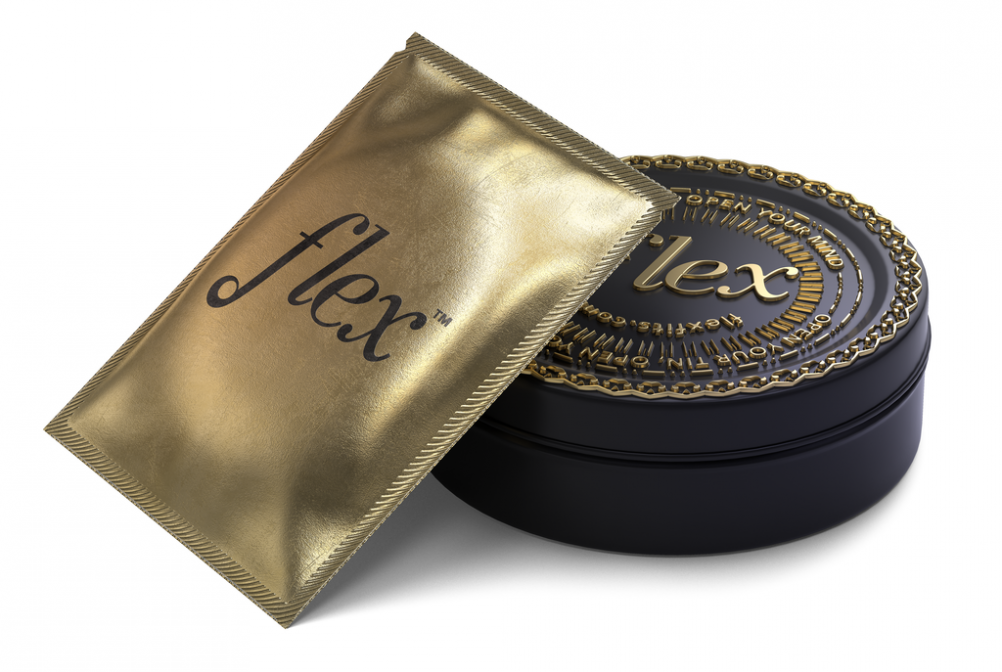 Update 8 November 2017: Flex, which originally launched in the US in August 2016, is now also available in the UK.

An alternative to the tampon has been designed for women to wear during sex, with the aim of “empowering couples” and helping them “become more intimate”.

Flex, designed by San Francisco start-up The Flex Company, is aimed at women – and their partners – who want “uninterrupted sex…every day of the month, on your own terms with no explanations, fears or judgements”.

Shaped like a curved disc, it says it allows for “mess-free” sex during a woman’s period without fear and embarrassment of leaking.

Working in a similar way to a menstrual moon cup, it fits against the cervix, creating a “soft barrier” which “temporarily blocks the flow of menstruation”, says the company. However, unlike a moon cup, it is disposed after one use.

The Flex Company claims it has been medically approved, and is “safe and easy to use”. It says it is hypoallergenic, free of BPA plastic, which has been suggested to have health implications, and is also not associated with toxic shock syndrome as tampons are.

It can be worn for 12 hours at a time, four hours longer than the maximum time suggested for a tampon.

It also says it contours to the shape of a woman’s cervix, meaning it can’t be felt by either partner during sex. It is not a form of contraception, and can be used alongside a condom.

While Flex is first and foremost aimed at “people who want more sex”, it also aims to spark conversation between men and women about menstruation, and break social taboos associated with it.

“We believe in a world where periods are not something to fear, dread or eliminate,” say founder Lauren Schulte. “We want to help couples become more intimate by providing products that make them feel empowered.”

“If we can begin educating men and adolescent boys about female anatomy and menstruation in a positive light, knowledge will help shift our ideas – not only about menstruation, but about women,” she adds.

Due to launch in August

Contributing to the mission of making women “less ashamed” about their body when menstruating is a product range, which proudly presents graphic representations of a woman’s uterus on multiple items.

The Sacred Uterus range includes American Apparel-branded jumpers and t-shirts, tote bags and mugs, and can be purchased from the shop on the Flex website.

The Flex tampon-alternative is expected to launch in August this year. Customers can currently order a sample through the website. 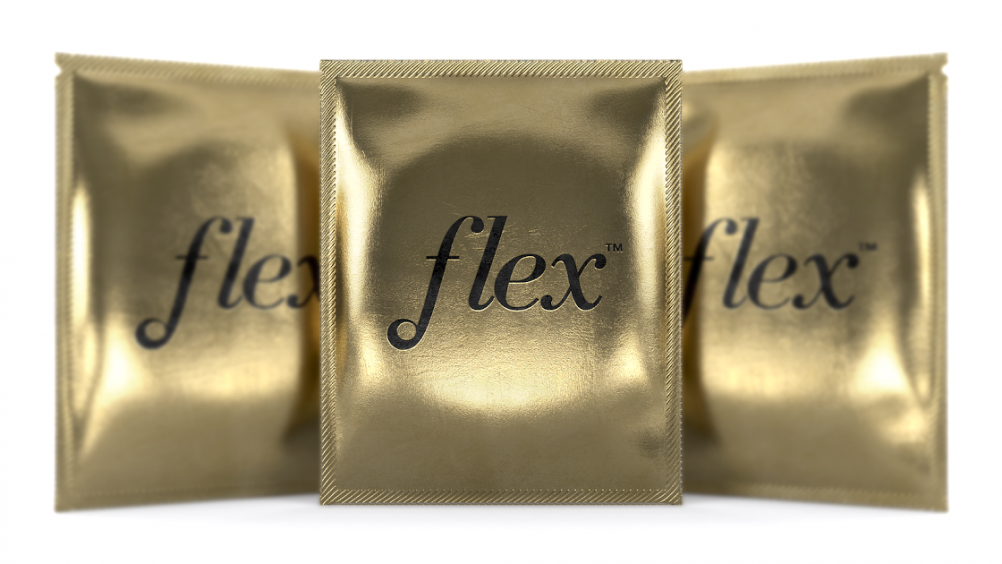 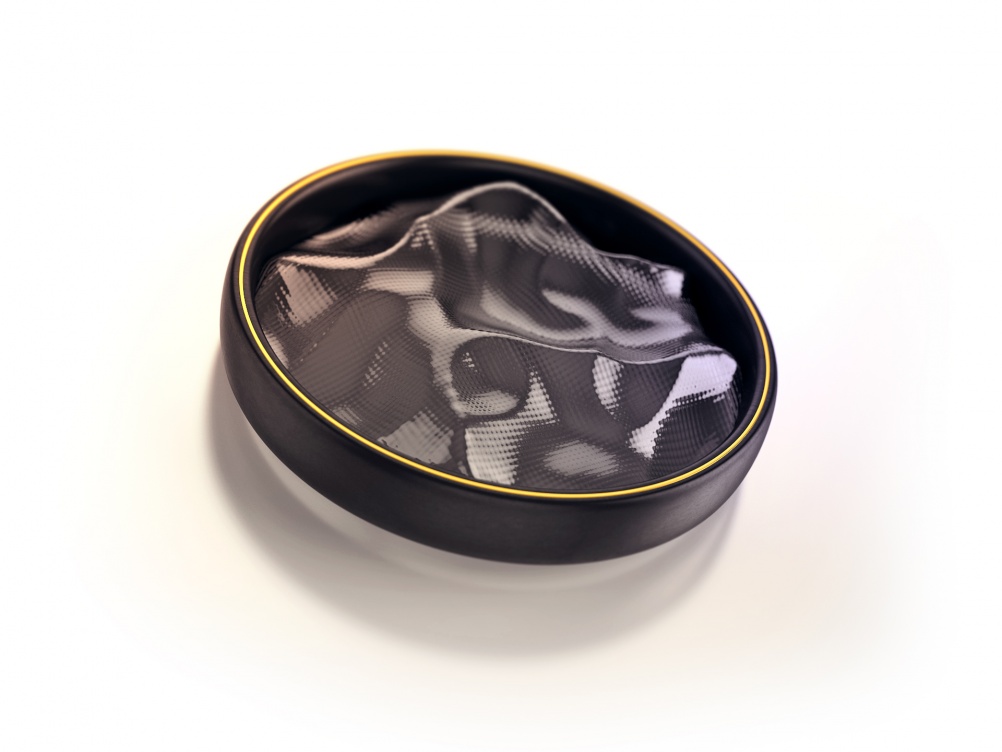 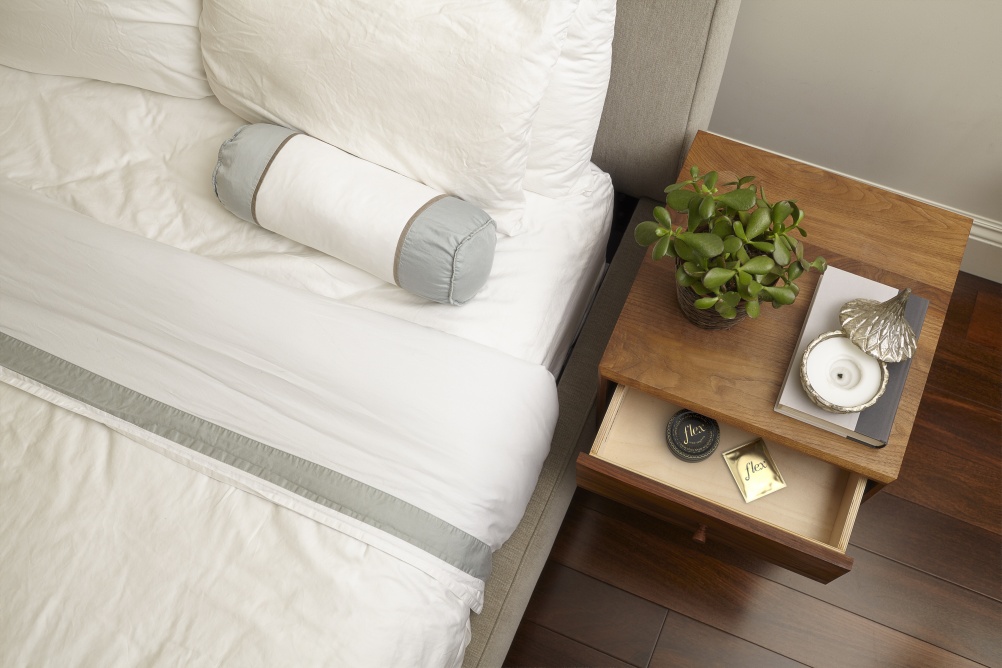 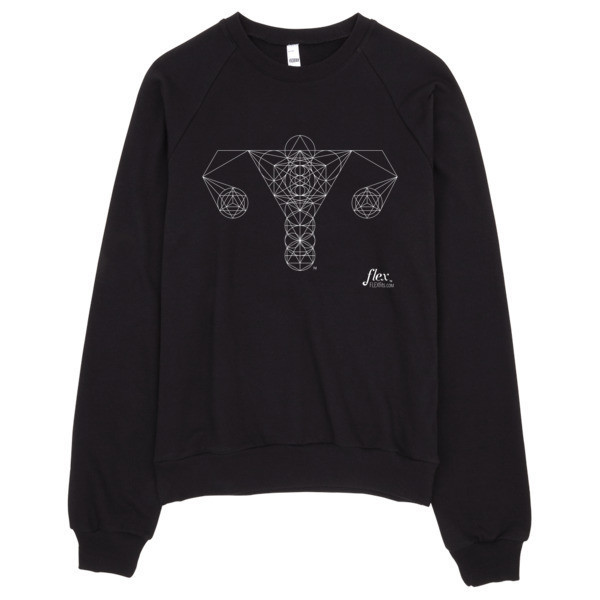 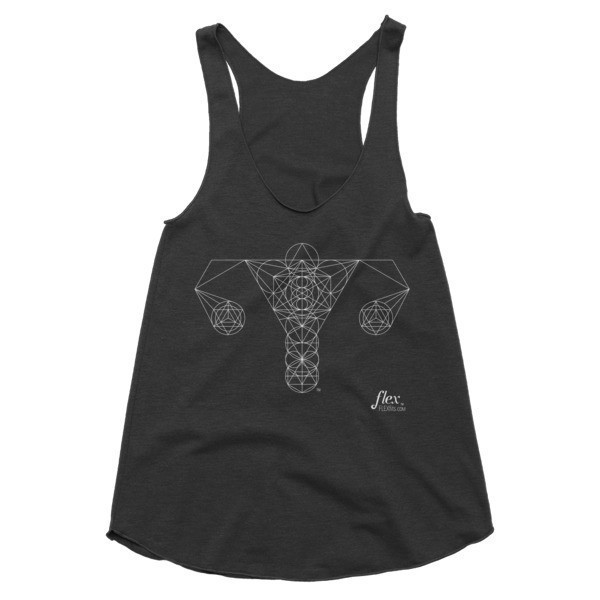 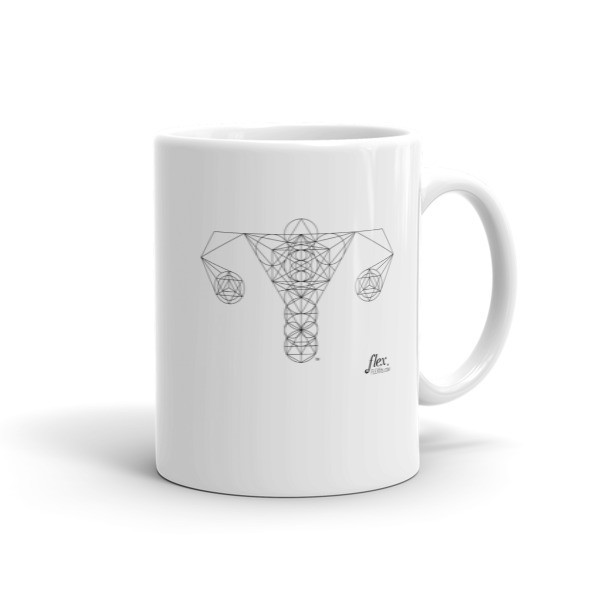 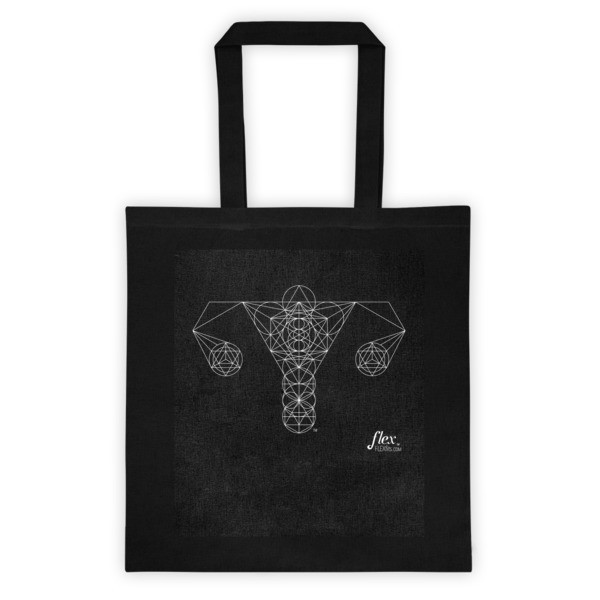 Alan Kitching: A Life In Letterpress