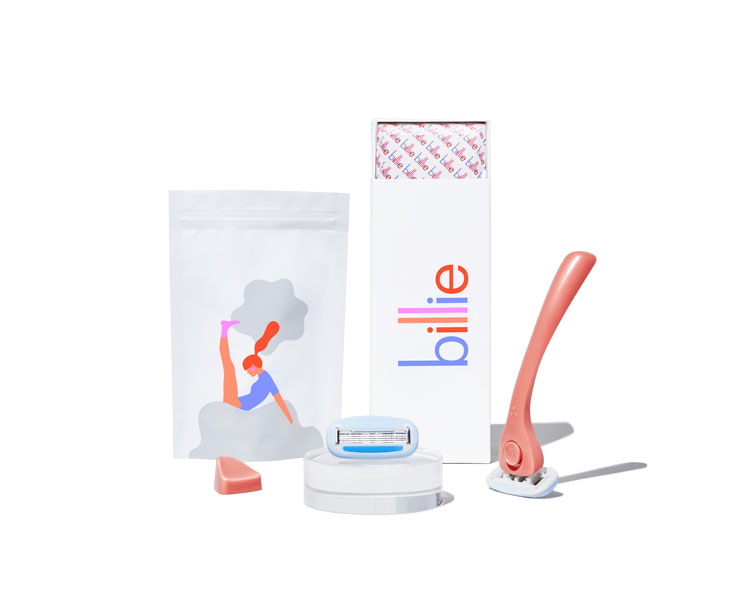 In 1915, Gillette invented a problem that women didn’t yet know they had to worry about: body hair. In an advert for the first razor for women, Milady Décolleté Gillette, the shaving brand described this perfectly normal feature of the human anatomy as an “embarrassing personal problem”, and in doing so secured a century’s worth of profits from body conscious women.

Since the advent of shaving, women have been sold the idea that we need to get rid of our body hair in order to a) get the guy b) keep the guy and and c) ultimately be happy. From the early shaving products that played into the post-Victorian period trend for skin-baring fashion such as sleeveless dresses by insisting that silky smooth skin was an essential accompaniment, to the slogan “reveal the goddess in you” used in countless Gillette Venus adverts in the 2000s.

To add insult to injury, women have also had to pay a premium for the privilege of beautifying themselves. The Times’ 2016 investigation into the so-called “pink tax” found that a ten-pack of Bic men’s razors cost £1 at Tesco, while a smaller, eight-pack of women’s razors actually cost more at £2. The only difference in terms of design? The women’s pack came in a pretty pink hue.

While traditional toiletries brands could be accused of making slow progress in the shaving arena, new kid on the block Billie is taking a different approach to women’s beauty products. In its own words, the New York-based startup is creating “razors built for womankind” with its subscription-based business model. 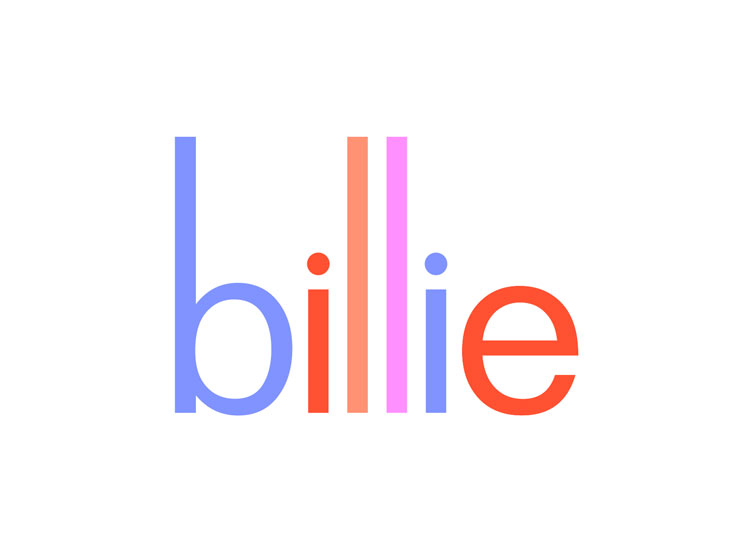 For starters, Billie certainly doesn’t look like your average women’s shaving brand. The choice of name is a gender bending play on the fact that Billie typically used to be a shortened version of the man’s name William, but is now widely used as a woman’s name as well.

All the branding and packaging has been created by Billie’s in-house design team, and features simple, sans-serif typography with a bright colour palette of lilac, orange, red, pink and white. A series of colourful illustrations and campaign shots of women that don’t seek to hypersexualise them all add to Billie’s mantra of being a “female first” brand.

Another key pledge from the team behind Billie is its “pink tax rebate”. In its own words, the company describes the so-called tax as “the extra amount women are charged for certain products or services. For no reason. Unless being female is a reason.” With starter kits beginning at $9 (£6.50) and subscriptions costing as little as $3 (£2) a month, the company says it has priced its service to be in line with similar men’s razor subscriptions.

A century on from body hair being branded “embarrassing”, attitudes have thankfully progressed enough that it doesn’t matter whether you opt to shave, wax, laser or simply let it grow. But if you do choose to remove, it’s nice to know that there are brands like Billie which think about us as women rather than mythical Roman goddesses – and don’t break the bank. 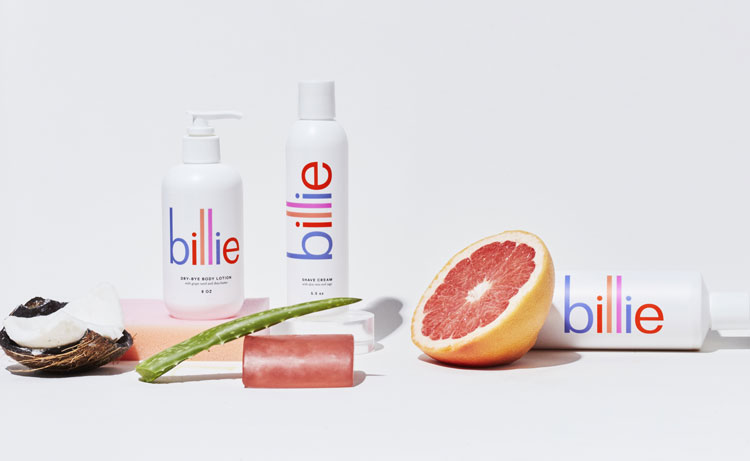 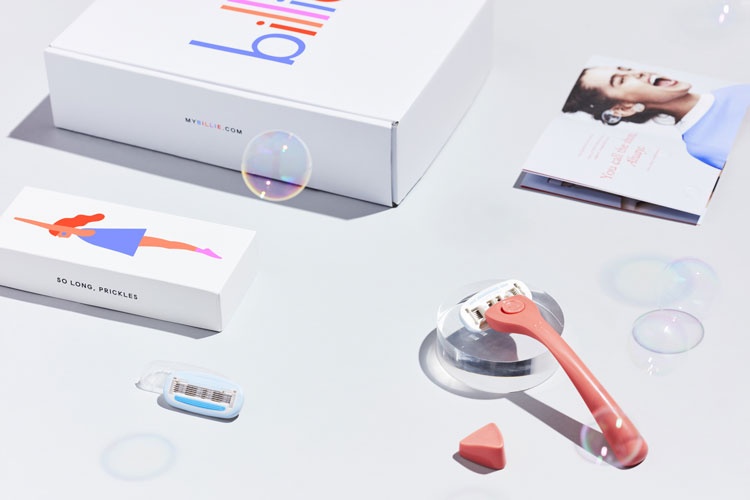 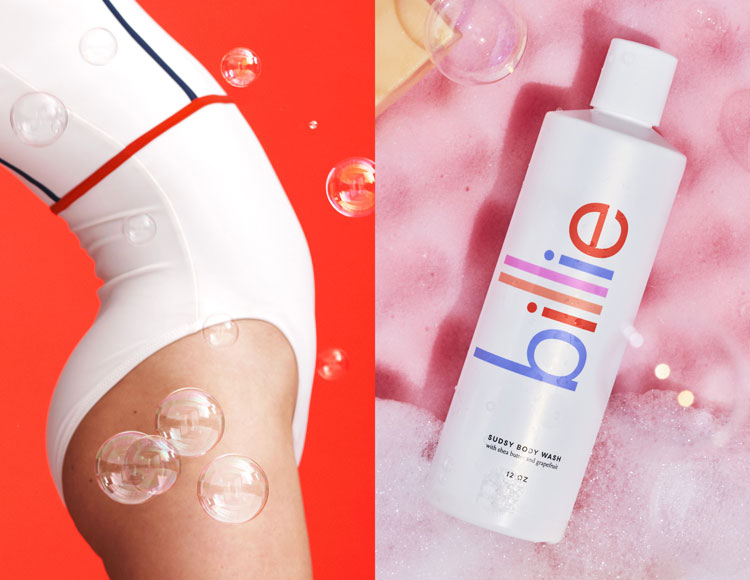 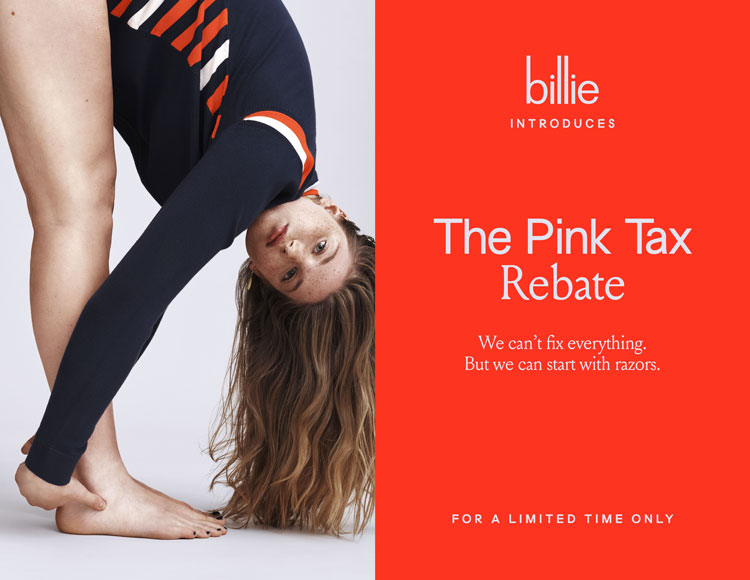 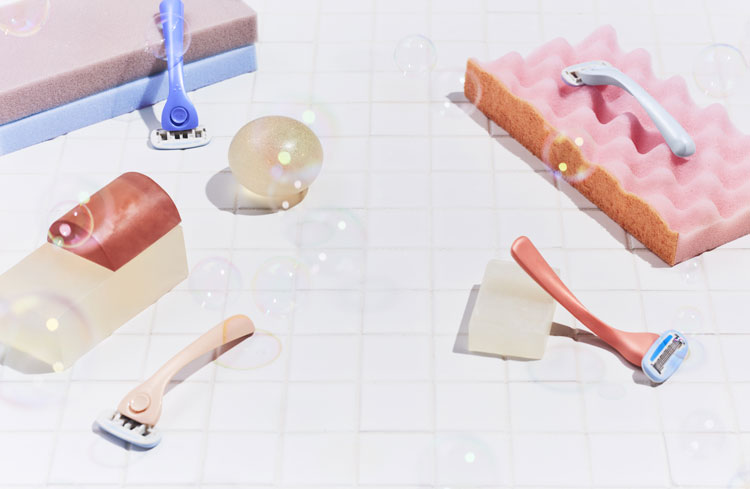 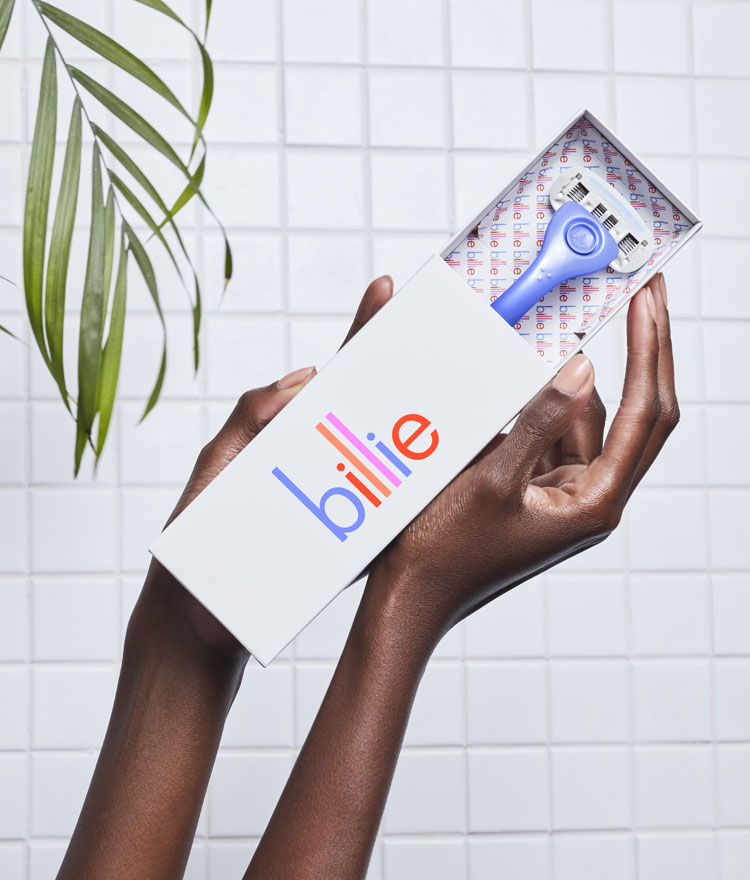 How the PyeongChang 2018 Winter Olympics was designed