When news arrived that this week’s edition of New Musical Express (NME) would be its last, there was an outpouring of nostalgia tempered with the cold truth that it had become culturally irrelevant.

As a final roll of the dice in 2015, it became a freesheet and set out to become a one-size-fits-all pop culture compendium, broadening its remit beyond music, to include film and fashion, but by this point it was arguably failing to do what it set out to do – reporting on music that mattered.

It had been banging the drum for indie music for a bit too long and was no longer chasing music that young people were listening to, perhaps through stubbornness or nostalgia prior to this. The other pervasive view of its demise seems to be: “Because, the internet”.

In the first decade of this millennium, and any other time between then and 1952, it was bought by tens of thousands of teenagers who hung on its every word.

The look and feel of the magazine was wrapped up in its abrasive, witty informative tone of voice, which helped create an enfant terrible brand, which only a teenager or young adult could truly appreciate.

For most of its life, it was in reality a newspaper rather than a magazine, printed on newsprint, and it only became “a glossy” in 2000.

You can see how the print quality evolved alongside a gradually simplified masthead. The acronym logo – a variation of which is still used today – was designed by Barney Bubbles in 1978.

It was also in the 1970s that large-scale and full-bleed photographs first began to appear in the magazine before bolder attempts were made to create a strong visual language as the years rolled on.

Speaking to Design Week, NME creative director Simon Freeborough says: “NME has always had a strong visual identity and its design always reflected the mood of each generation it touched.

“Each art director over the years enhanced and delivered the great writing and features in the best possible way, never adhering to any rules, from Barney Bubbles’ seminal 1979 redesign through to the free relaunch in 2015.”

NME outlived many of its peer magazines such as Melody Maker and Smash Hits, and lives on online.

Here are some memorable covers from across the ages: 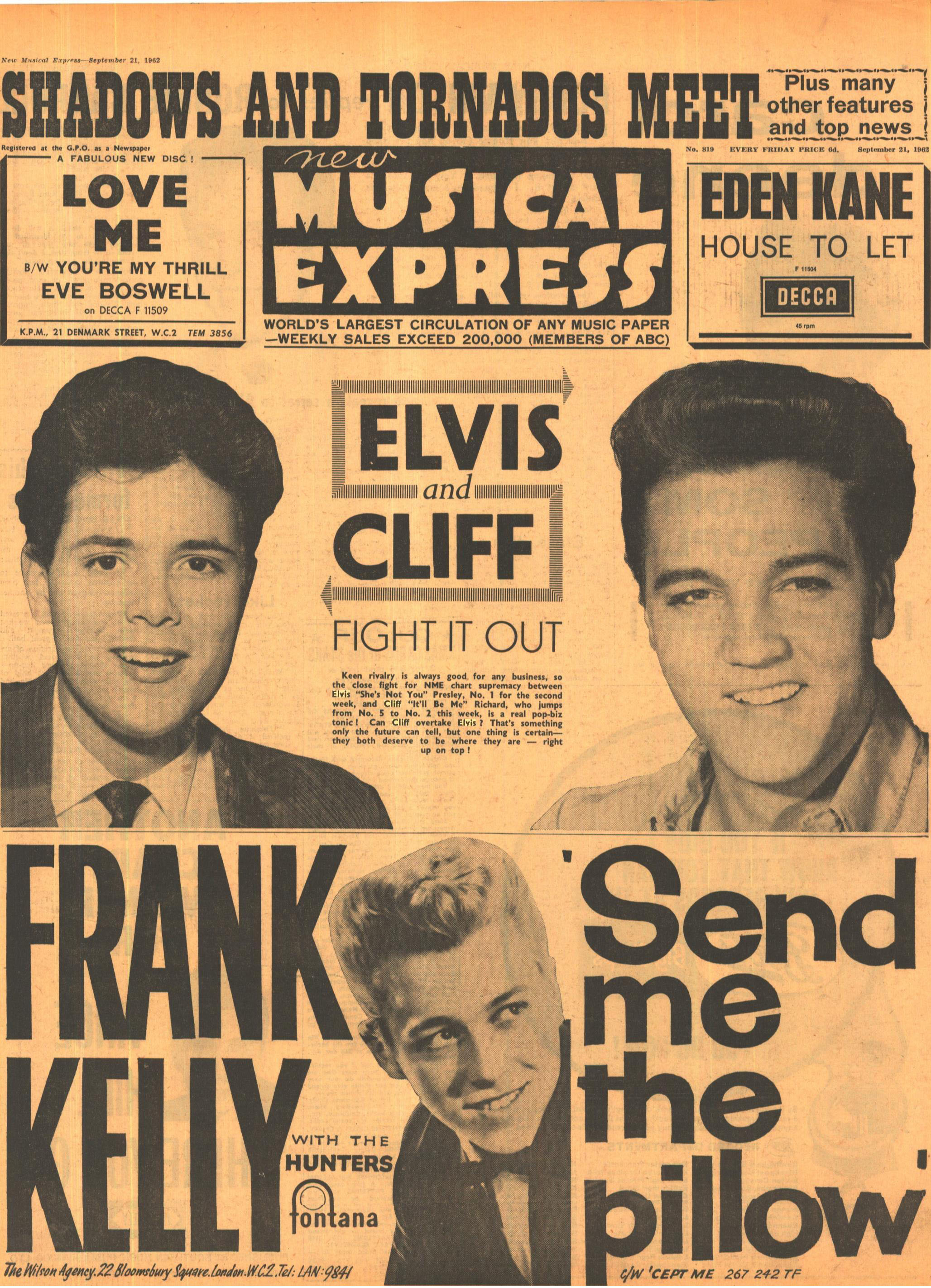 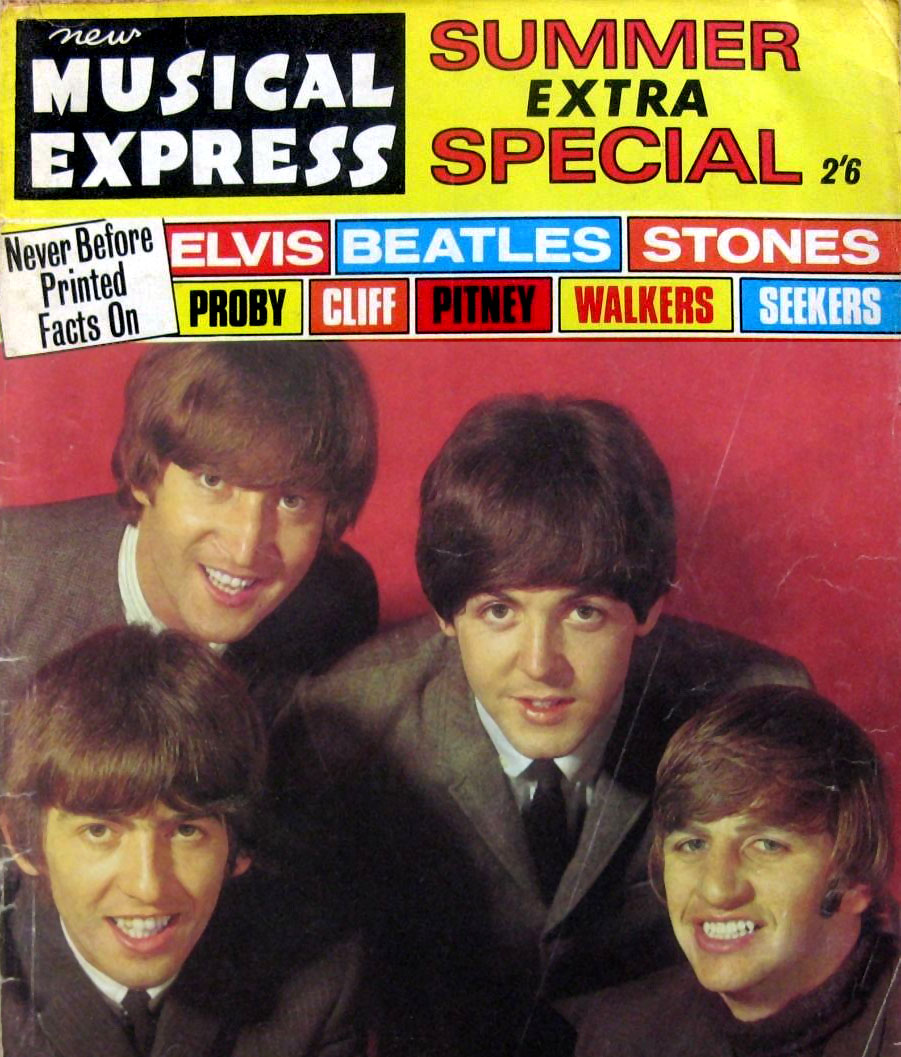 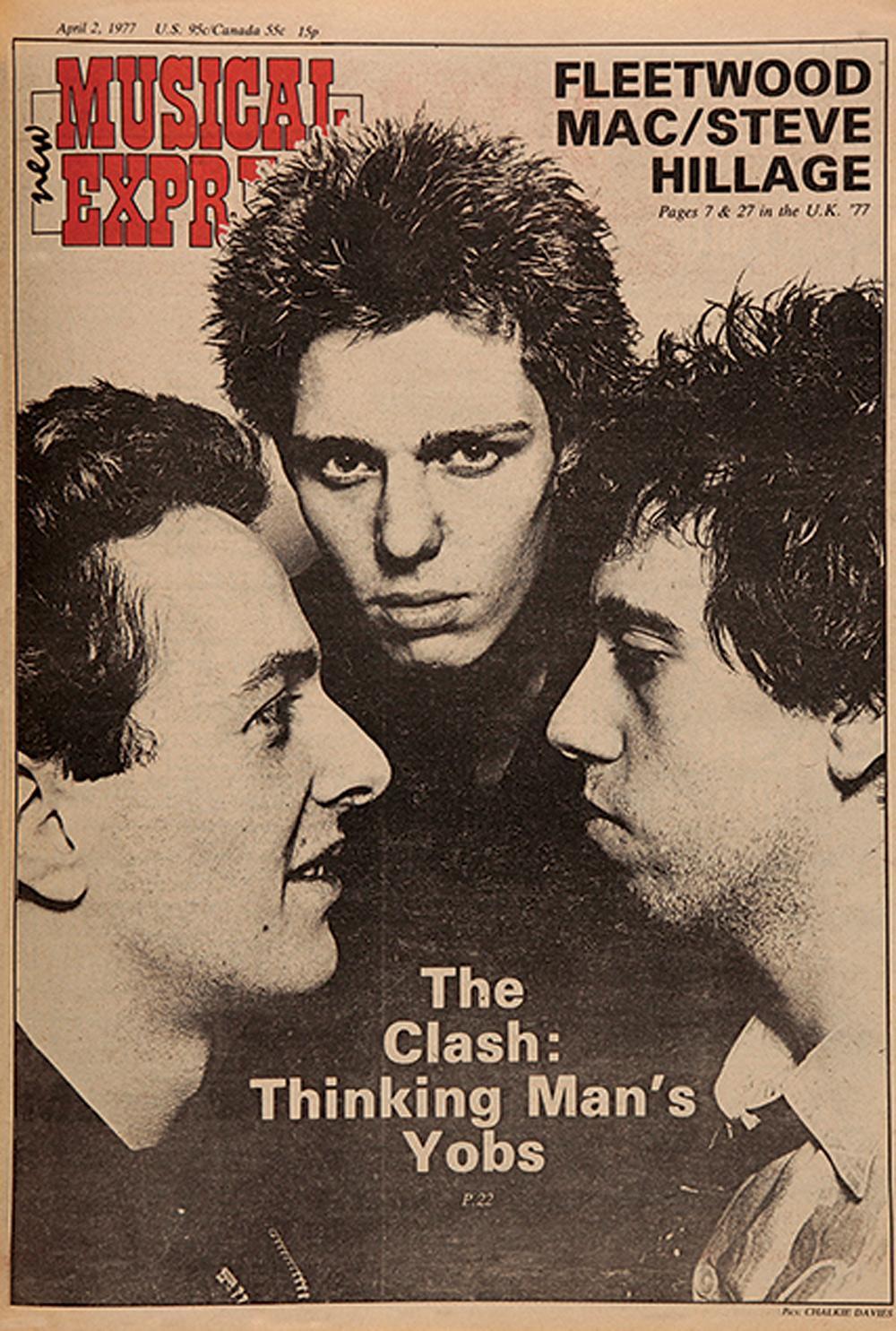 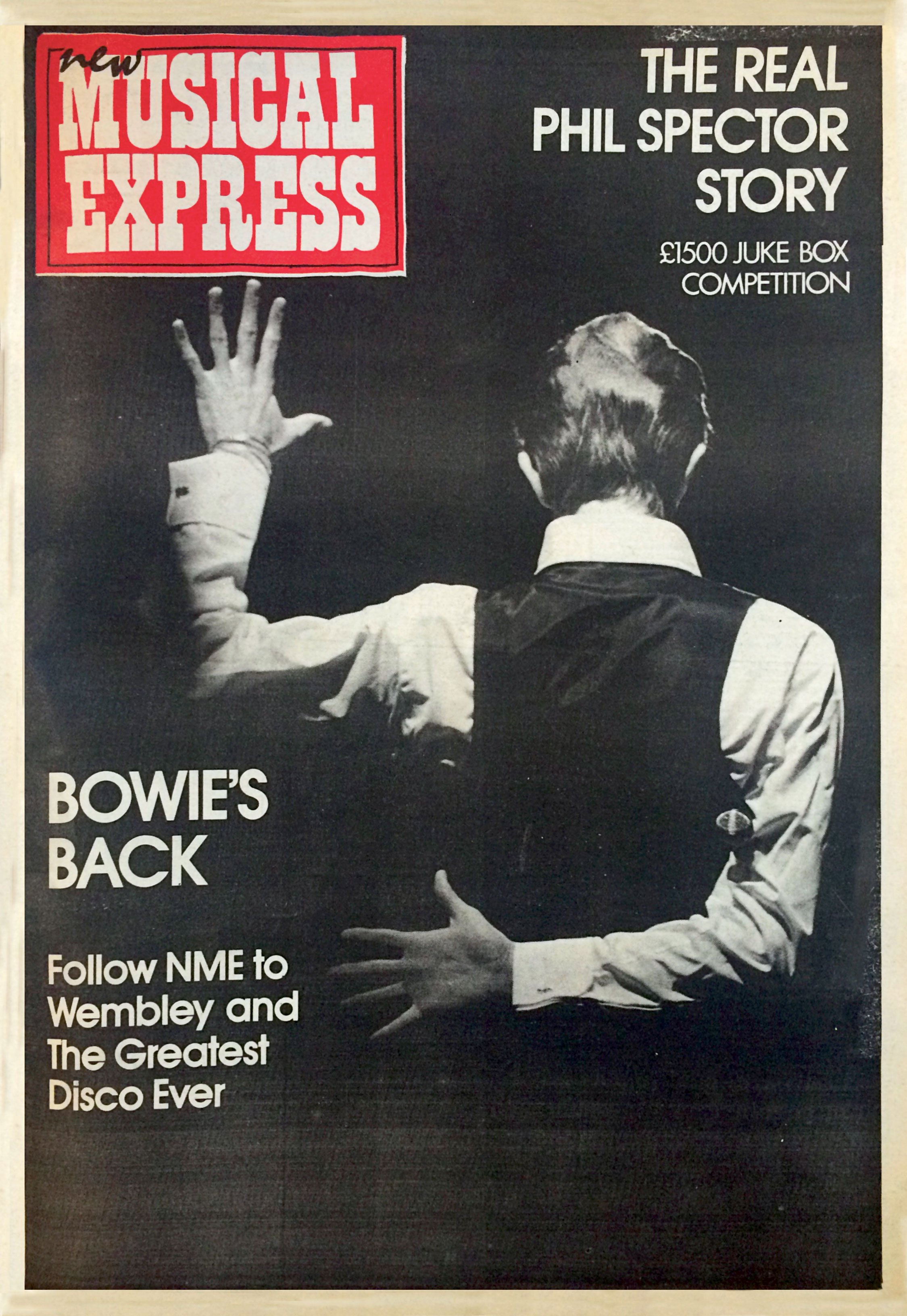 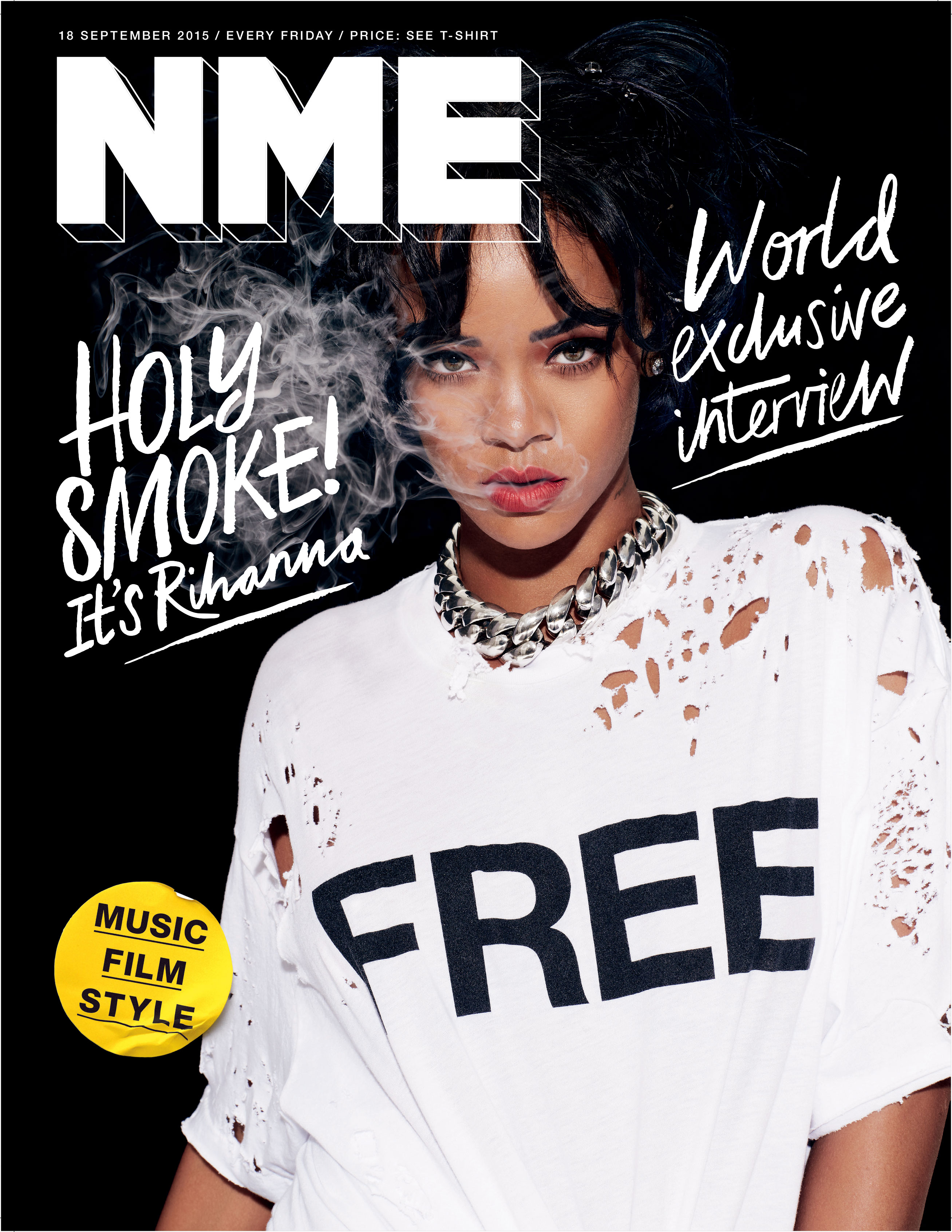 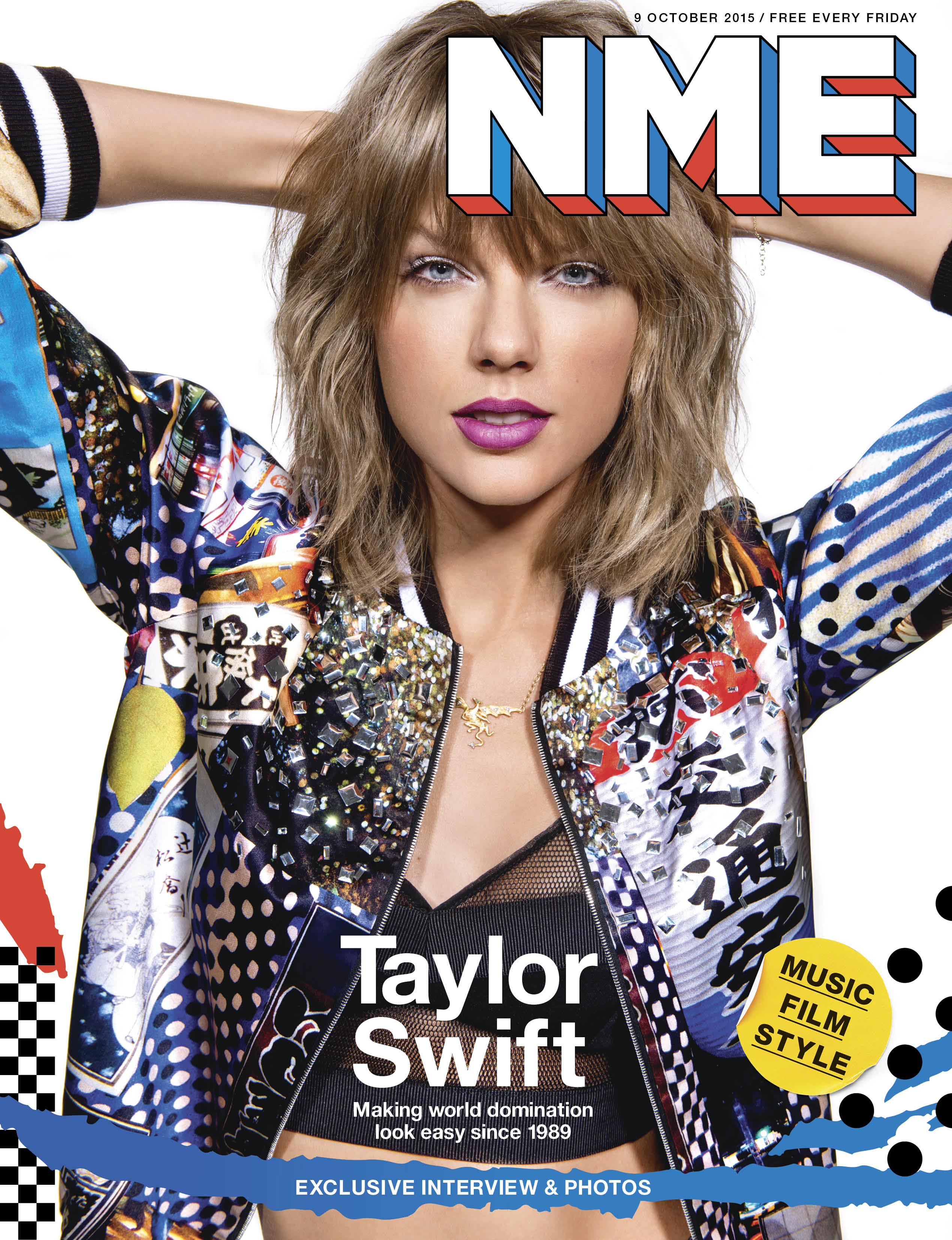 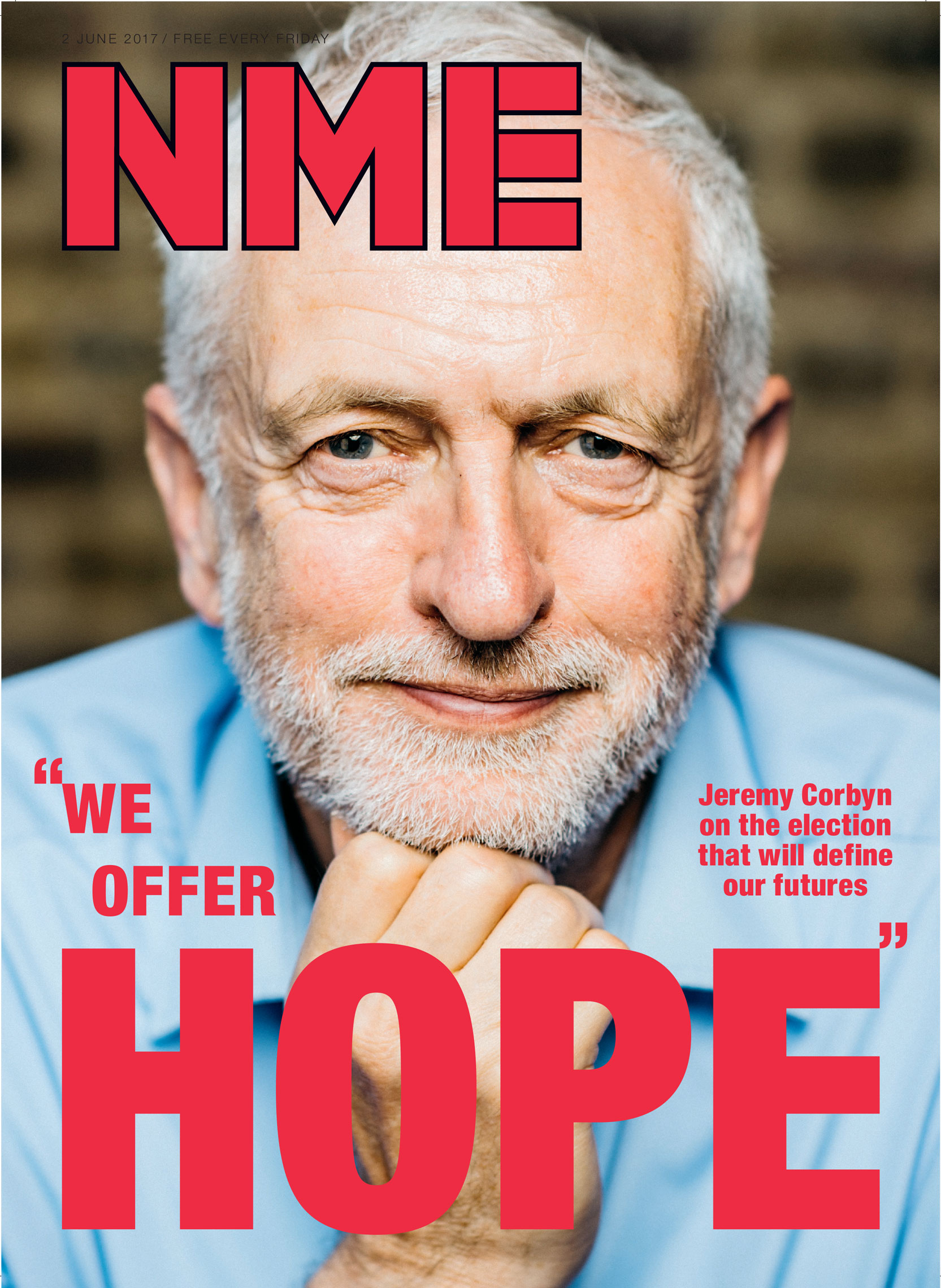 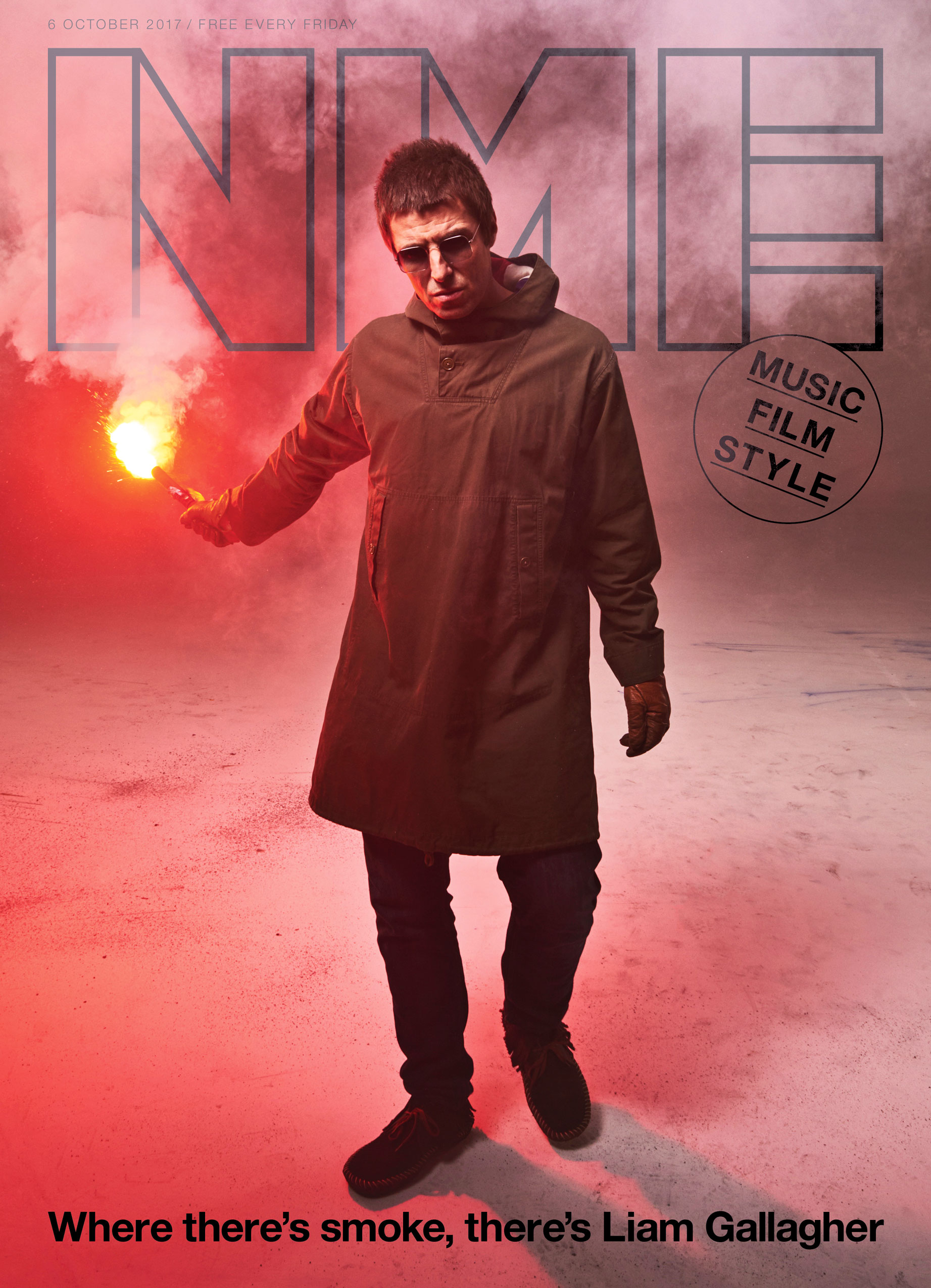