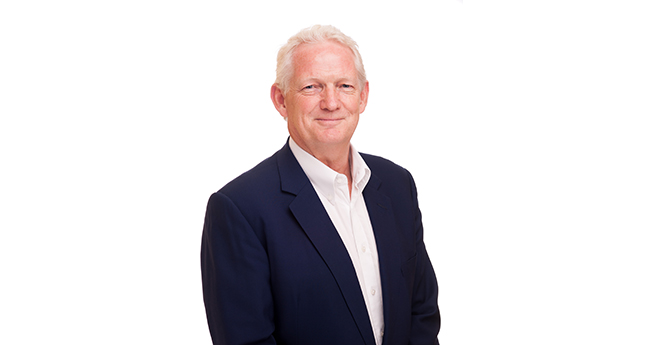 The Creative Industries Federation has announced its new chairperson as Rick Haythornthwaite.

The appointment follows the announcement in September last year that the Federation’s founder Sir John Sorrell would be stepping down from the role in 2017.

Haythornthwaite was appointed by the Federation’s board, led by Tessa Ross, CEO at House Productions, and Tom Weldon, CEO at Penguin Random House. This followed a search by director-level recruitment agency Saxton Bampfylde.

Previously chair at the Southbank Centre

Haythornthwaite is currently chair at Mastercard International and Centrica but has previously held roles at several cultural institutions.

This includes chair at the Southbank Centre, the Almeida Theatre, the Tate Corporate Advisory Board and the British-American Arts Associations. He has also held roles on the boards of the British Council, Whitechapel Gallery and the National Museum of Science and Industry.

Haythornthwaite says he is “privileged” to be taking on the role at a time when the creative industries are “driving Britain’s growth”.

Aims to grow the organisation’s membership

Sorrell, who founded the Federation in 2014, says he did so to give the creative industries a “powerful independent voice”, and hopes the organisation will “go from strength to strength”.

The Federation is yet to reveal the direction Haythornthwaite will be taking the organisation or any projects or plans in the pipeline, but current CEO John Kampfner says the priority is to grow the organisation to “increase the scope and extent of the work [it does]” on behalf of the creative sector.

Haythornthwaite will take over the job on 10 April. Sorrell takes on a new role as founder president, and says he will “remain closely involved” with the organisation.