V Festival has been rebranded so that the music festival’s logo more clearly signposts Virgin, its sponsor and parent brand.

The pop and rock festival’s rebrand has been completed by design consultancy Form, as “it was time for a refresh”, says partner Paula Benson.

Form says it has created a visual identity which marks “a new era” for the festival. There is a new colour palette of various shades of red, white, blue, yellow, orange and pink, extending the previous red and white logo.

There is also a new bespoke typeface, swapping out the soft, curved, hand-writing style logotype for a straight-edged, linear one with a drop shadow. It has been designed in collaboration with sign writer Archie Proudfoot, who has incorporated hints of a “fairground” and “circus” style, says Form.

The heart that sat within the logo has been swapped for a series of circles, one of which holds the Virgin name and is reminiscent of the parent company’s logo. The Virgin logo is also larger and a more prominent part of the logo lock-up.

Form has created a series of graphic symbols and icons in the form of three-dimensional boxes, circles, arrows and background patterns, which will be used to hold the festival’s line-up, news, announcement and social media posts in order to create a “cohesive” look for the festival.

“We felt the new identity should communicate an upbeat, optimistic summer experience of music and good times,” says Paula Benson, partner at Form.

The new design aims to be “lively”,“bold” and “youthful”, adds Melvin Benn, managing director at Festival Republic, owner and co-producer of the festival.

The initial branding project began in June 2016 and took roughly five months to complete, before being handed over to Festival Republic’s in-house design team in November to refine.

It has launched to coincide with the release of the 2017 festival line-up and will continue to roll out across advertising and communications, online platforms and social media. It will also feature on the festival’s site and on merchandise in August.

V Festival, now in its 22nd year, takes place every August in two locations, Chelmsford’s Hyland Park and South Staffordshire’s Weston Park. It has around 175,000 visitors in total each year, but 2015 saw a surge to 250,000, marking its 20th birthday. It is owned by the Virgin Group, Live Nation, SJM Concerts and Metropolis Music. 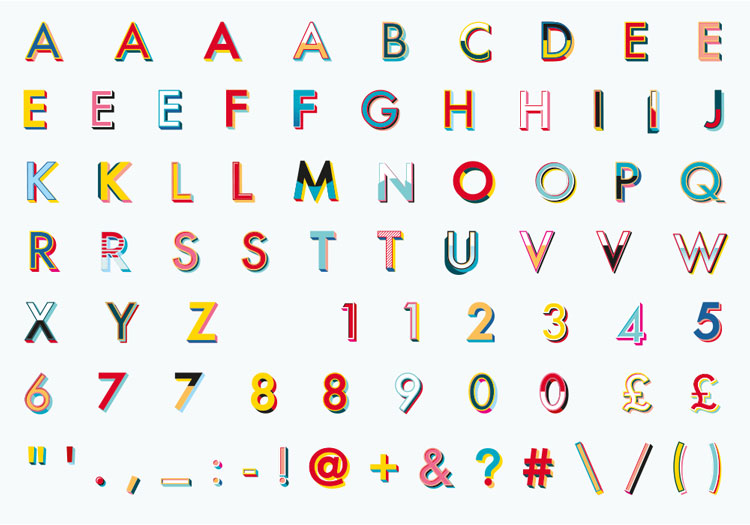 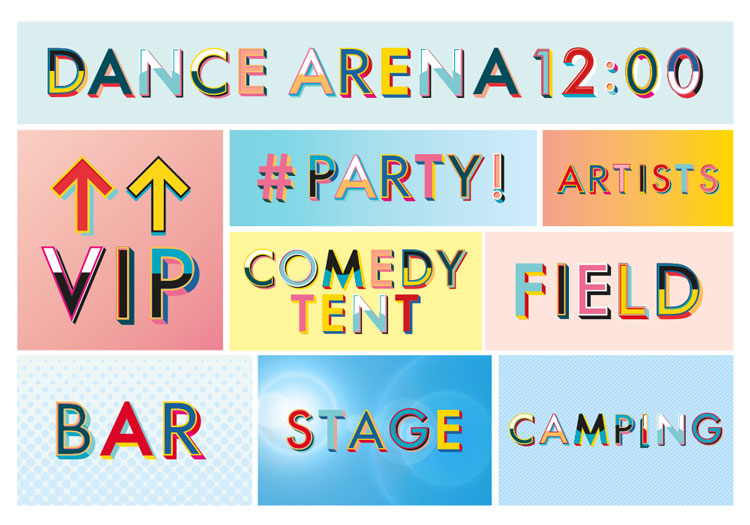 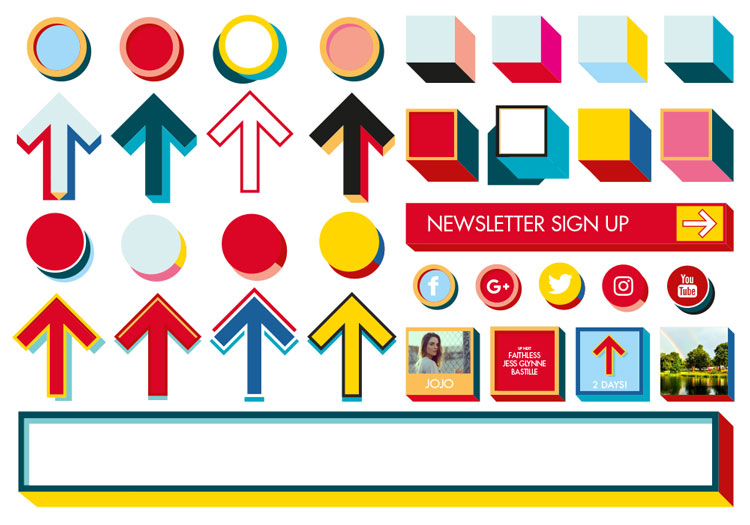 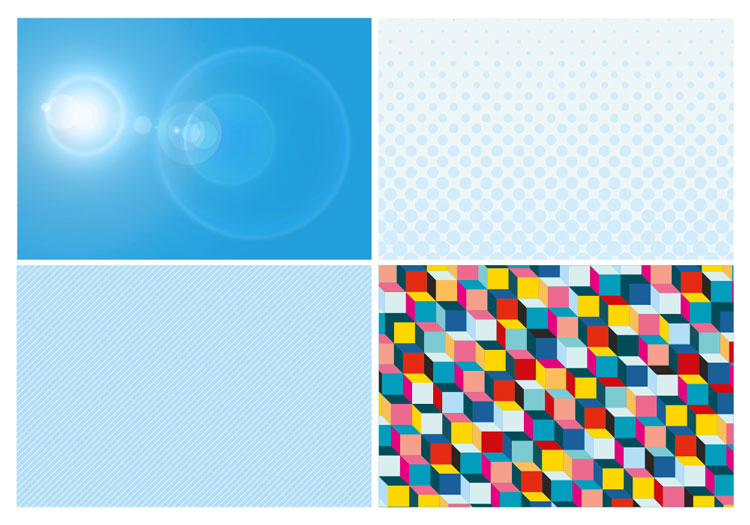 What we learnt from Google, HTC and others at the Wearable Technology Show