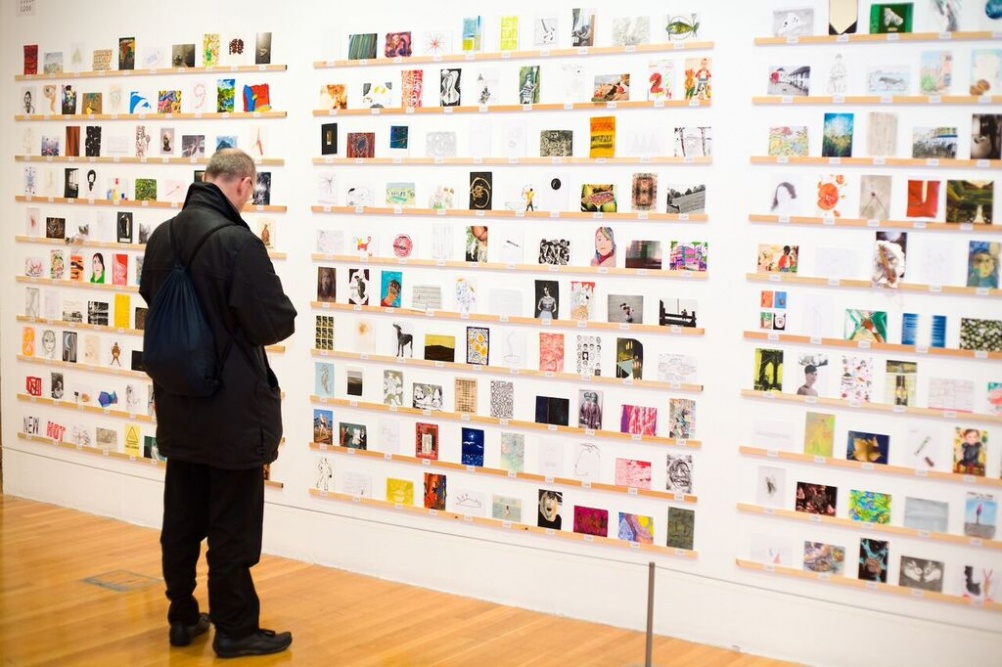 The Royal College of Art (RCA) is set to hold its annual secret postcard exhibition, and has revealed that Margaret Calvert and Peter Blake will be contributing.

Stewarts Law RCA Secret 2016, now in its 22nd year, will be taking place in April and will feature roughly 2,000 postcard-sized designs that will be exhibited and sold anonymously.

Makers of the postcards will span professions including designers, cartoonists, illustrators, ceramicists, sculptors, artists, and musicians, as well as alumni and current students at the RCA.

All postcards will be exhibited together and sold at a fixed price of £55 per artwork. Buyers will only find out the identity of the designer once they’ve bought a postcard, with the RCA encouraging art collectors to “take the challenge to crack the secret”.

Alongside these, there will also be a series of 23 limited edition Shakespeare-based prints, as part of Shakespeare Lives: a yearlong selection of events organised by the British Council to mark the 400th anniversary of Shakespeare’s death.

These will be available at a steeper £350 each, and the RCA will also donate a set of these prints to the British Council Collection.

All profits from the exhibition and sale will go to the RCA Fund, which aims to support emerging artists and designers through scholarships to the college.

Running alongside London’s RCA Secret 2016, will also be an exhibition and sale in Dubai, now in its second year. Postcard artworks will be available to buy for 500 AED.

RCA Secret with Art Dubai will take place at Alserkal Avenue, Dubai on 14 March and at Art Dubai on 17 March.

Some of this year’s anonymous postcards – can you guess the designer? 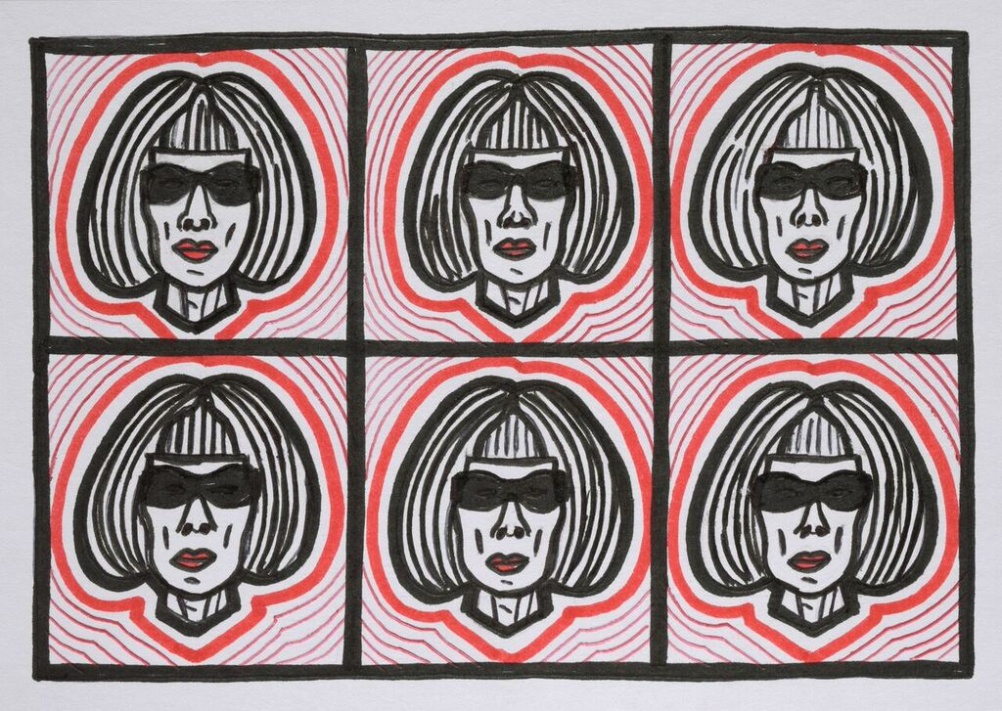 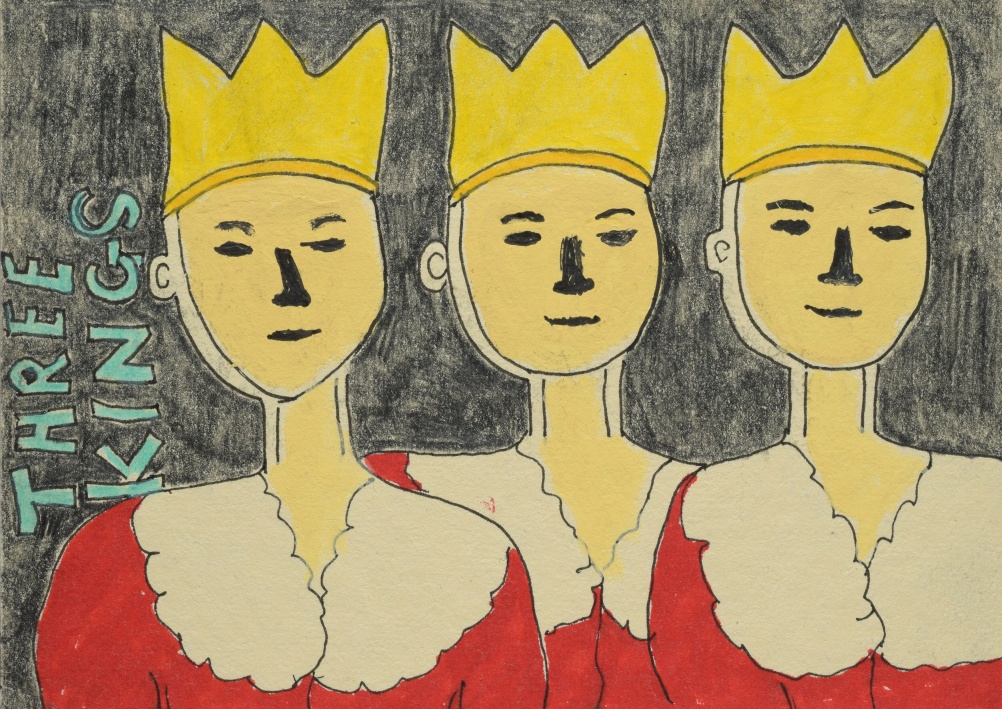 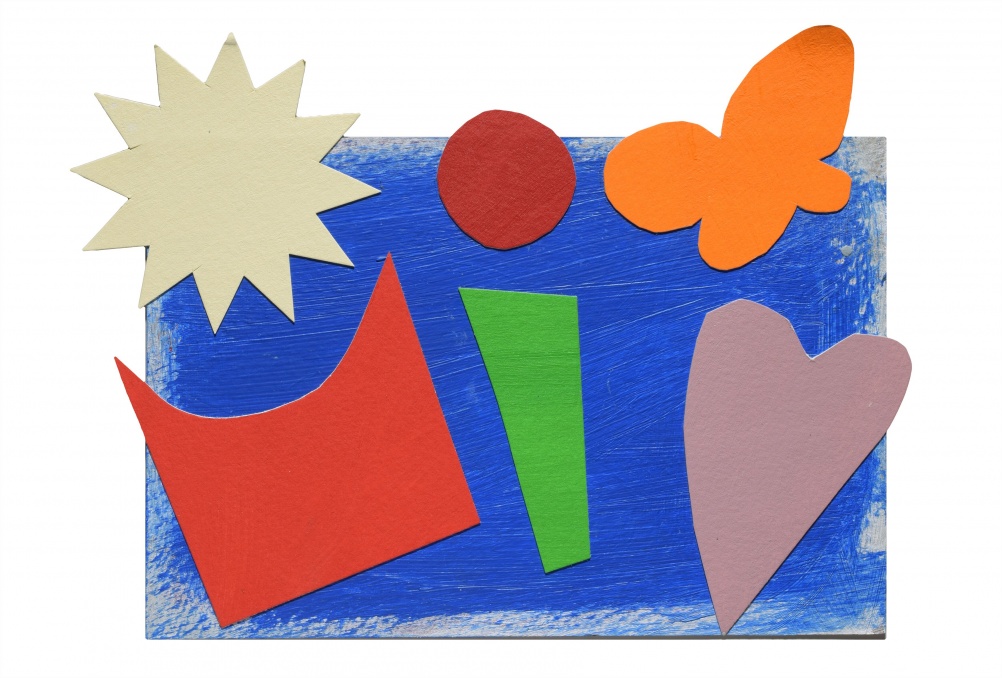 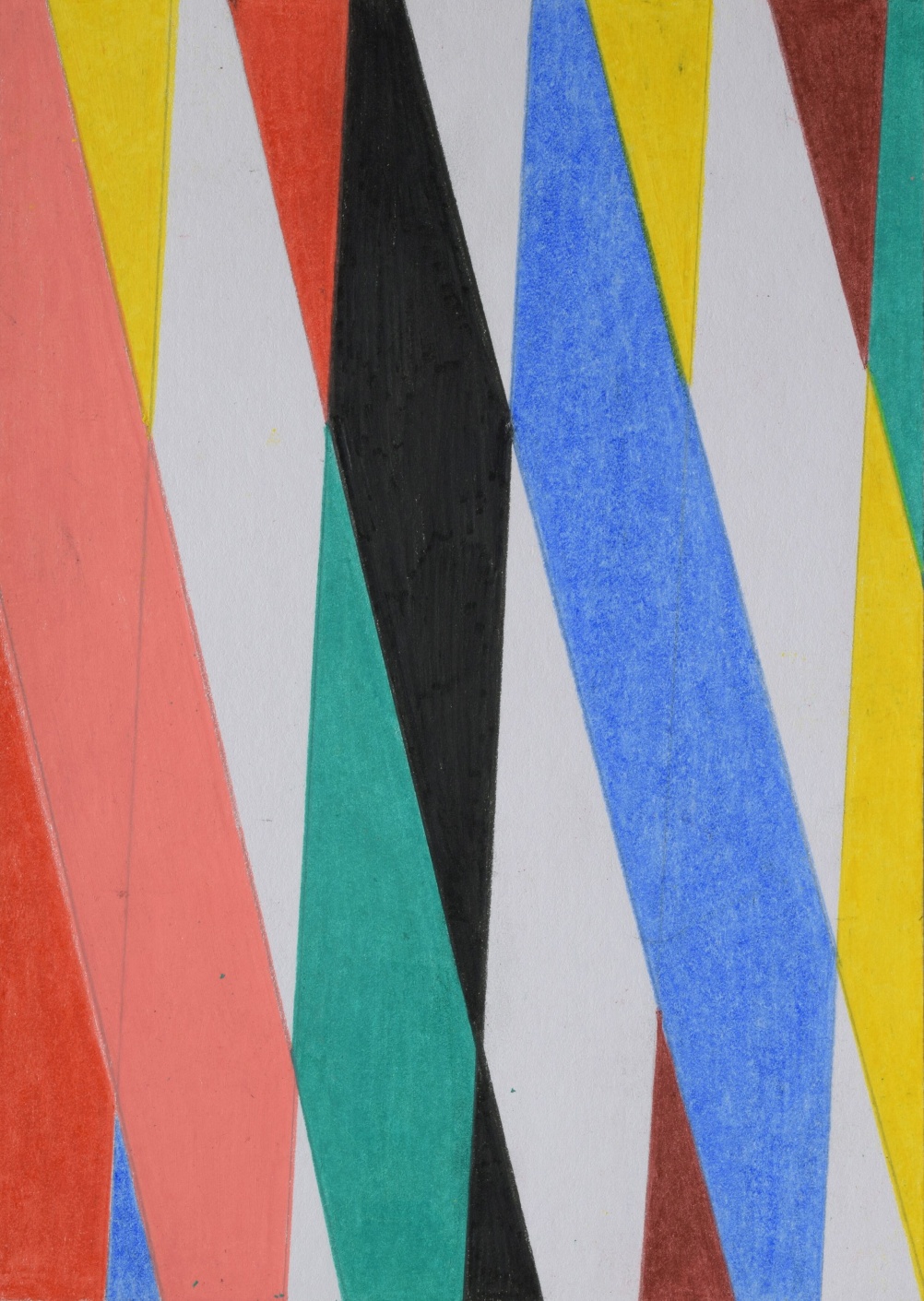 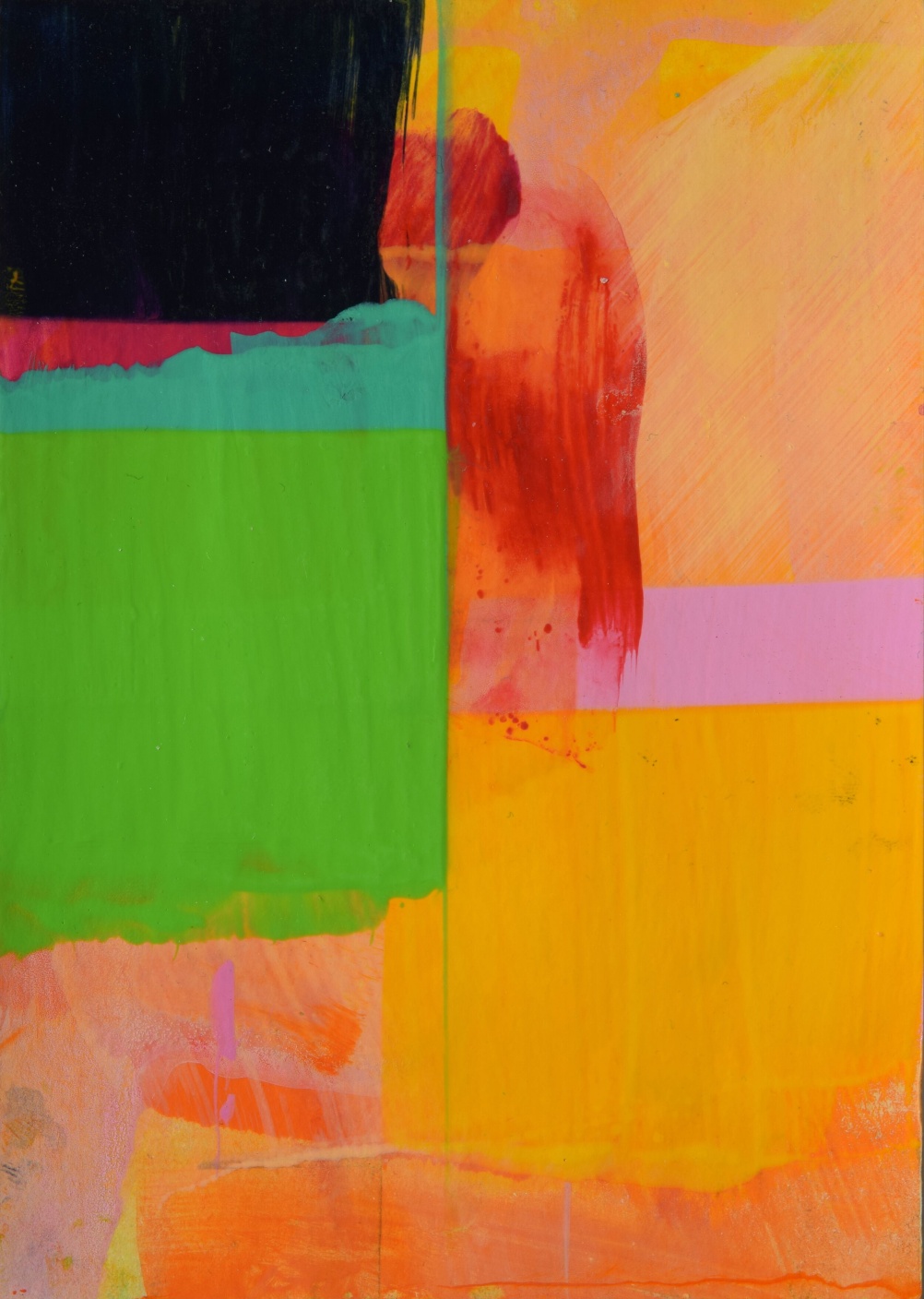 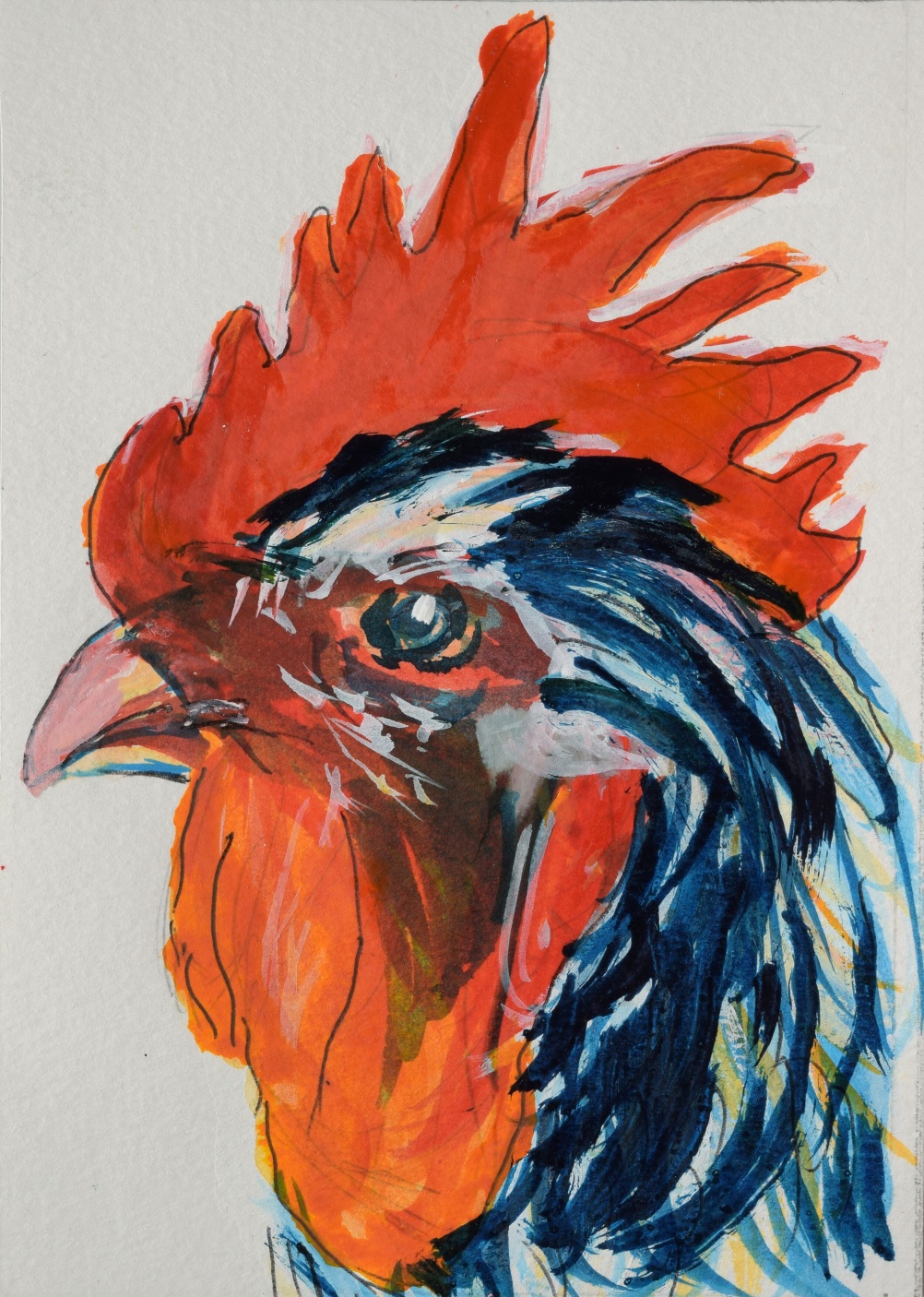 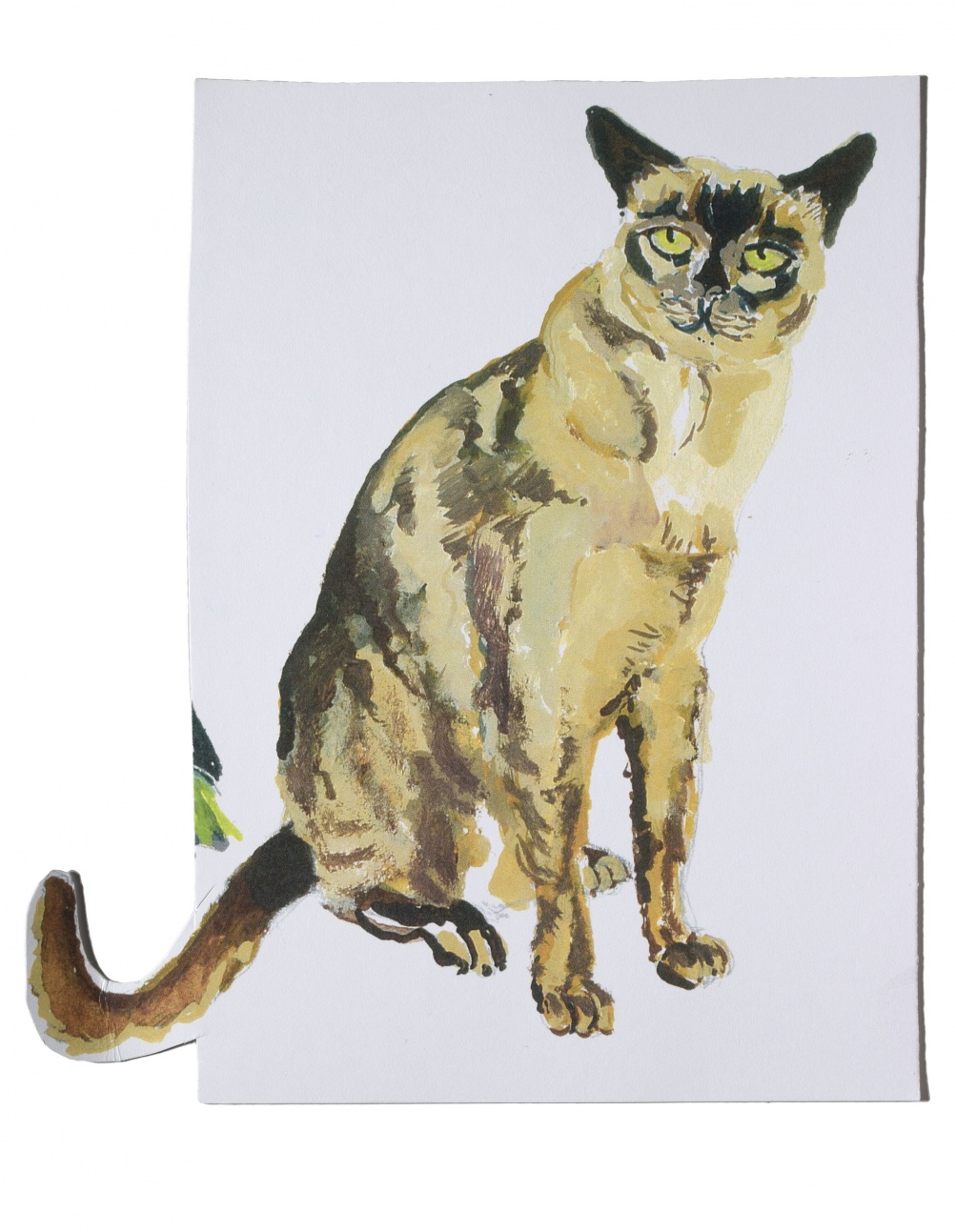 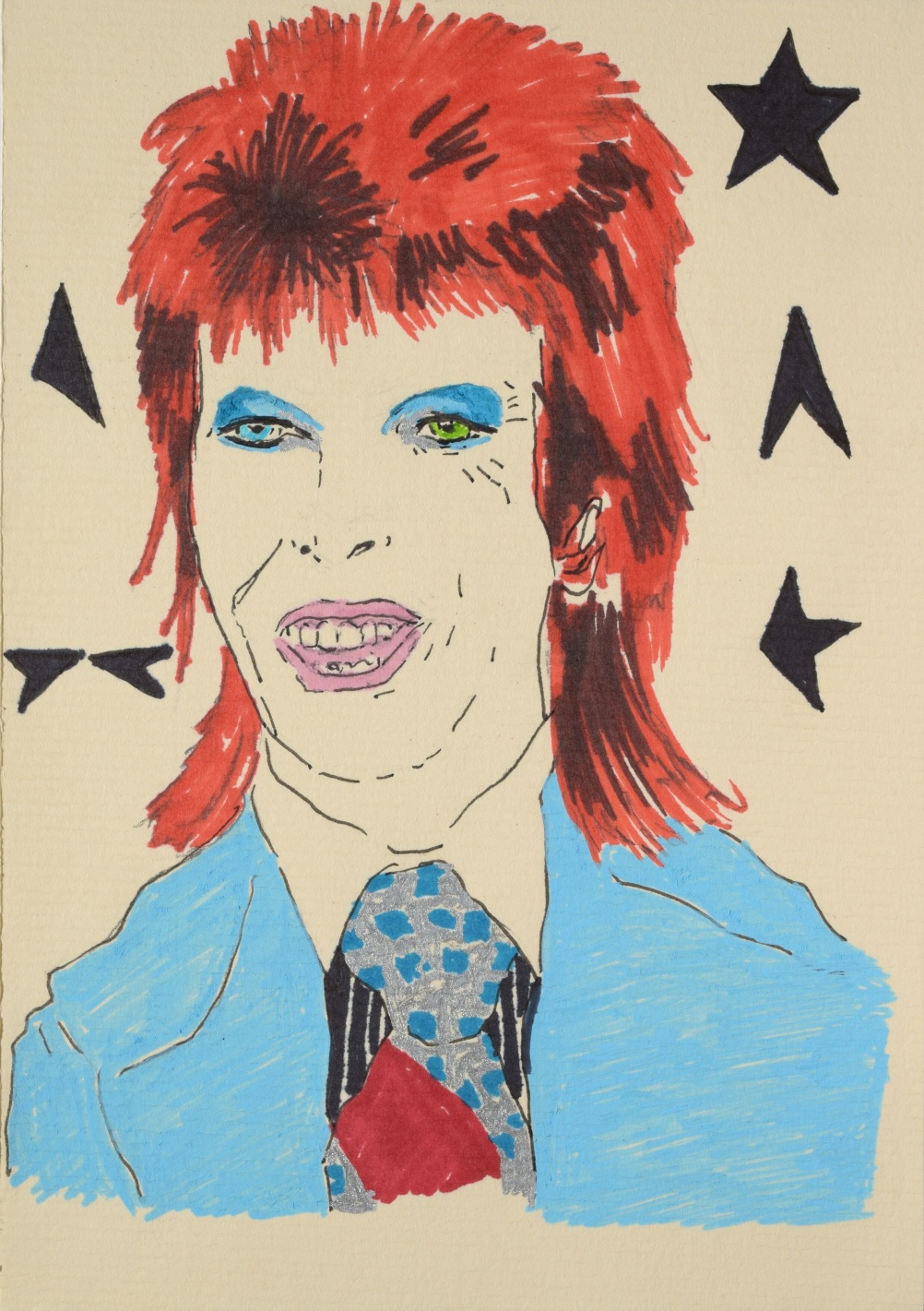 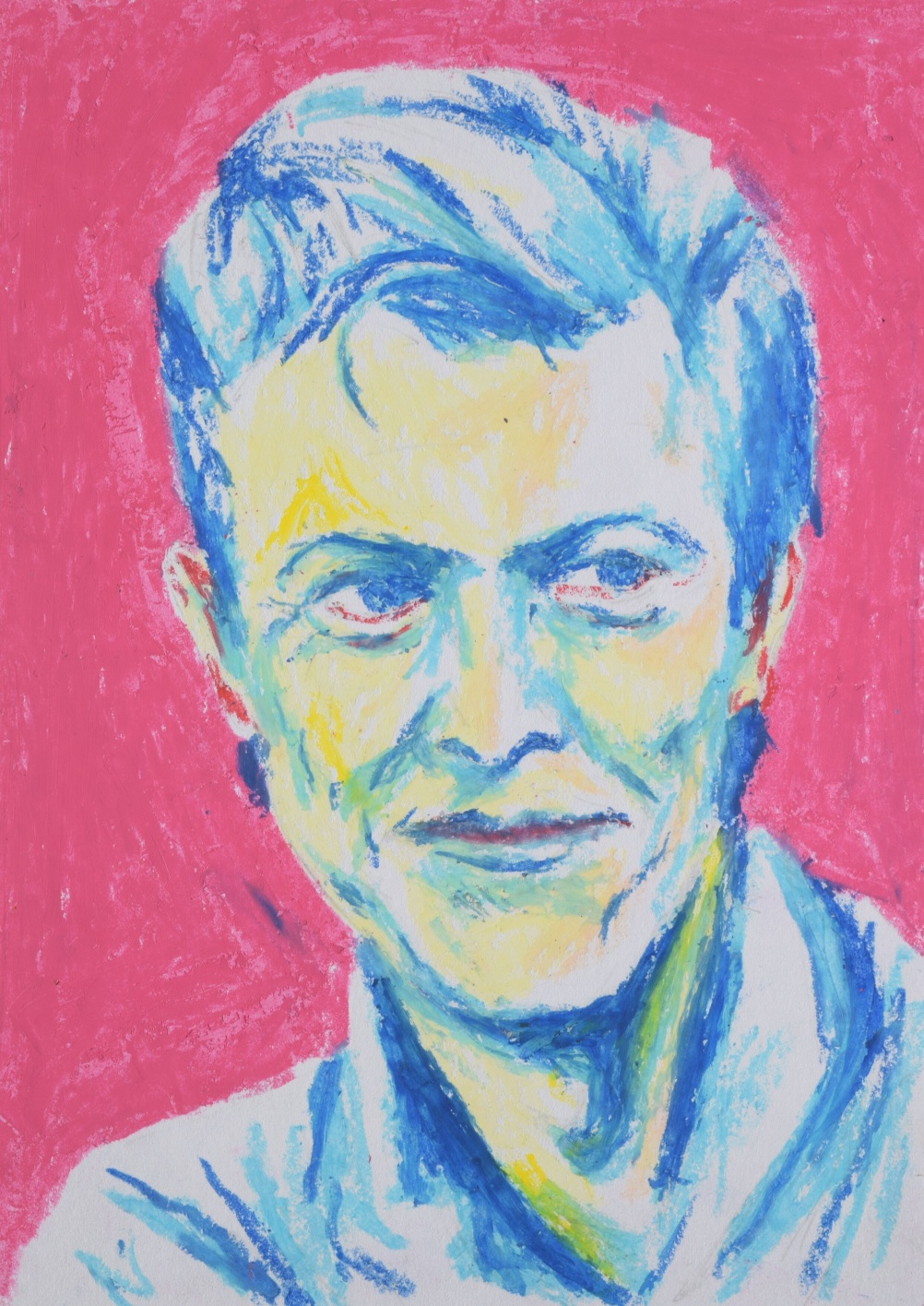 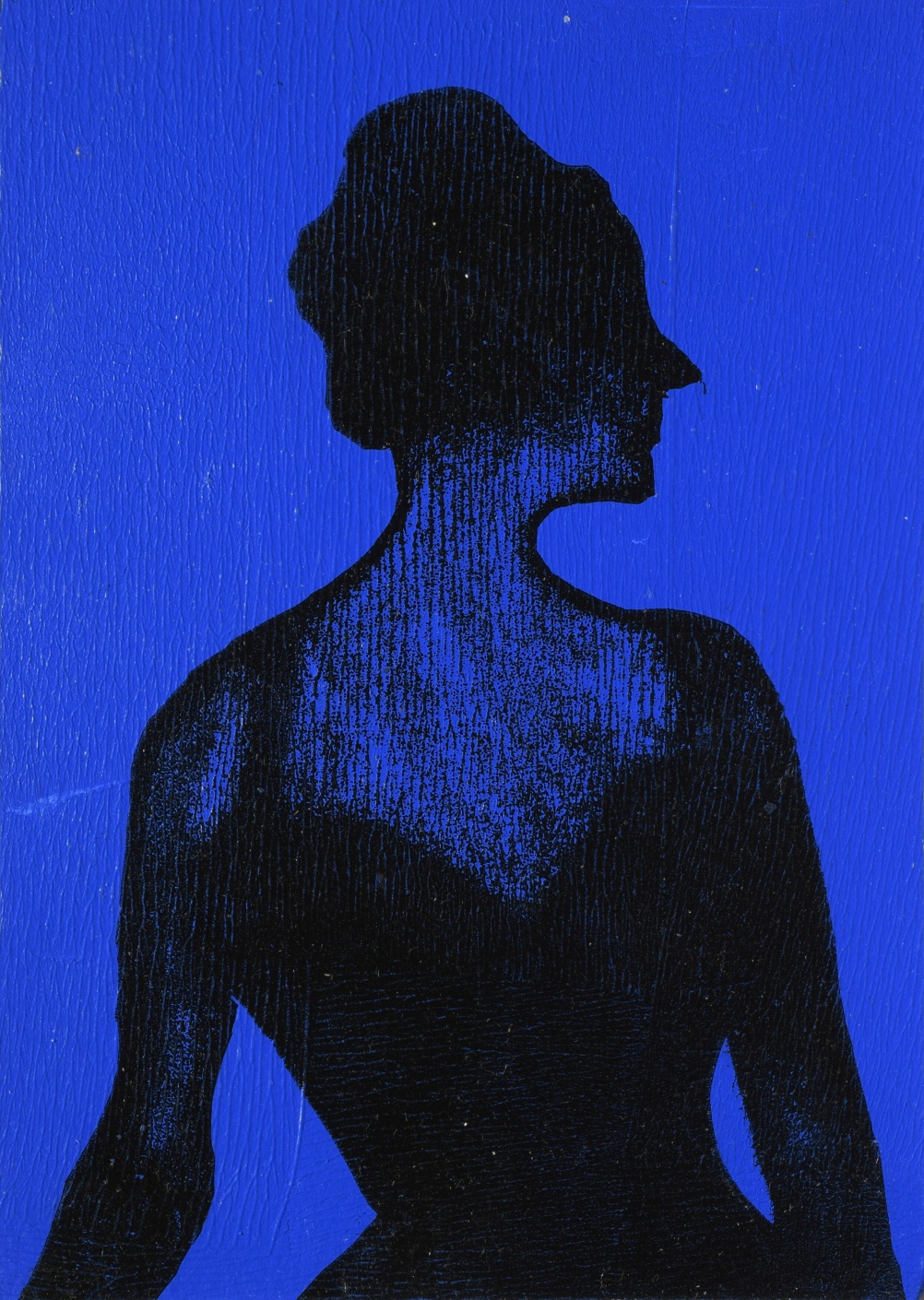