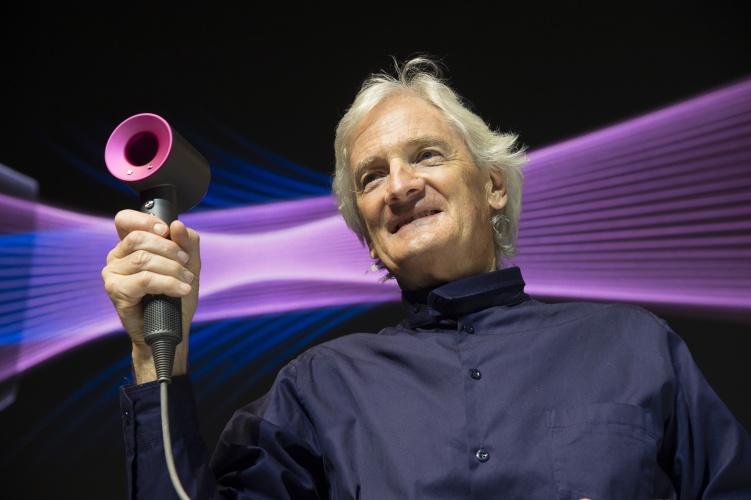 Dyson has cancelled its electric car project, which was announced in 2017.

The company’s founder, James Dyson, announced that despite designing a “fantastic” vehicle, the project was not “commercially viable”.

“This is not a product failure, or a failure of the team, for whom this news will be hard to hear and digest,” the inventor wrote in an email to the company’s employees.

He continued: “We have tried very hard throughout the development process, we simply can no longer see a way to make it commercially viable.

“The Dyson automotive team has developed a fantastic car; they have been ingenious in their approach while remaining faithful to our philosophies.”

“This is not the first project which has changed direction and it will not be the last,” he added.

Since its announcement two years ago, the electric car project has not been without controversy. News that the engineering facilities would be located in Singapore and not the UK was contentious given James Dyson’s pro-Leave political views.

The company’s CEO however, Jim Rowan, said that this move had “nothing to do with Brexit” and was instead about “future-proofing” the business.

“We have sufficient vacancies to absorb most of the people”

Dyson’s automotive division employs over 500 people. James Dyson says that the company will try to find them new positions within the company, saying that there “sufficient vacancies to absorb most of the people into [the company’s] Home business”. The company also makes cleaners, hairdryers and fans.

James Dyson added that the new battery developed as part of the project would be put to use on other products. “Our battery will benefit Dyson in a profound way and take us in exciting new directions,” he wrote.

Other areas that the company will focus on include sensing technologies, vision systems, robotics, machine learning and AI, he outlined in the email. 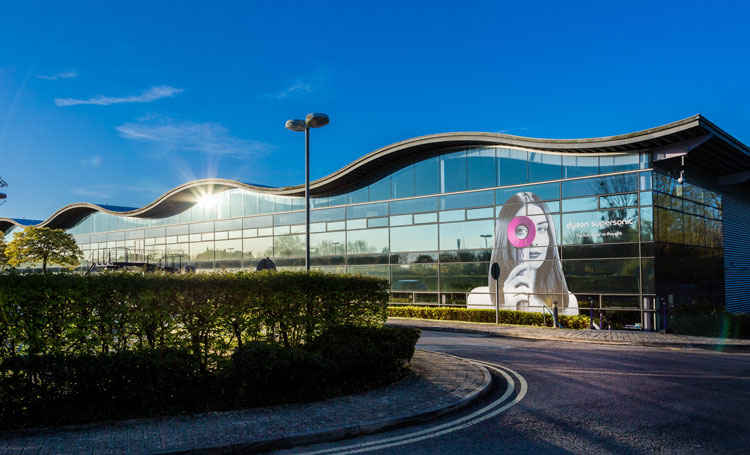 Dyson employs over 4,500 people in the UK. Its education initiative, The Dyson Institute of Engineering and Technology, opened in 2017 at its Malmesbury campus. The company says it is investing £31.5m into the institute, which now has 117 undergraduates.

In 2012, it ran a five year scheme in schools rethinking D&T GCSEs in an attempt to meet the UK’s “crippling shortage” of engineering students.

The company also says that its commitment to Singapore is “as strong as ever” and that it plans to expand its research, operation and commercial teams.