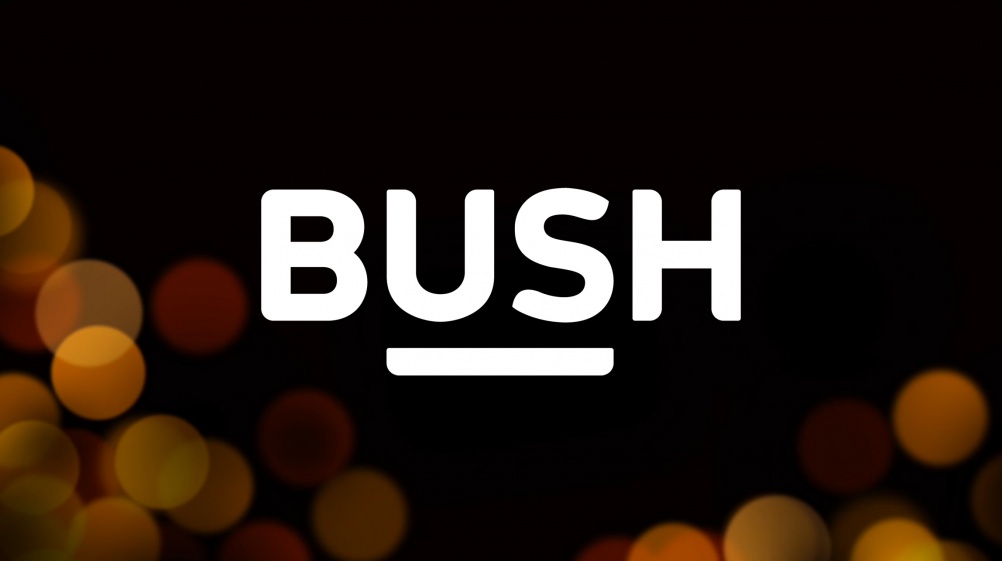 Elmwood has created a new visual identity for Argos technology brand Bush, with the aim of giving it a “personality”.

The consultancy aimed to create a more modern, “gift-able” look for the brand, which Elmwood says was seen as “trusted, but dated” by some consumers.

The visual identity has been modified to make the letters ‘us’ more prominent, with the aim of creating the idea of an “in-home experience that brings people together”, says a spokesperson at Elmwood. 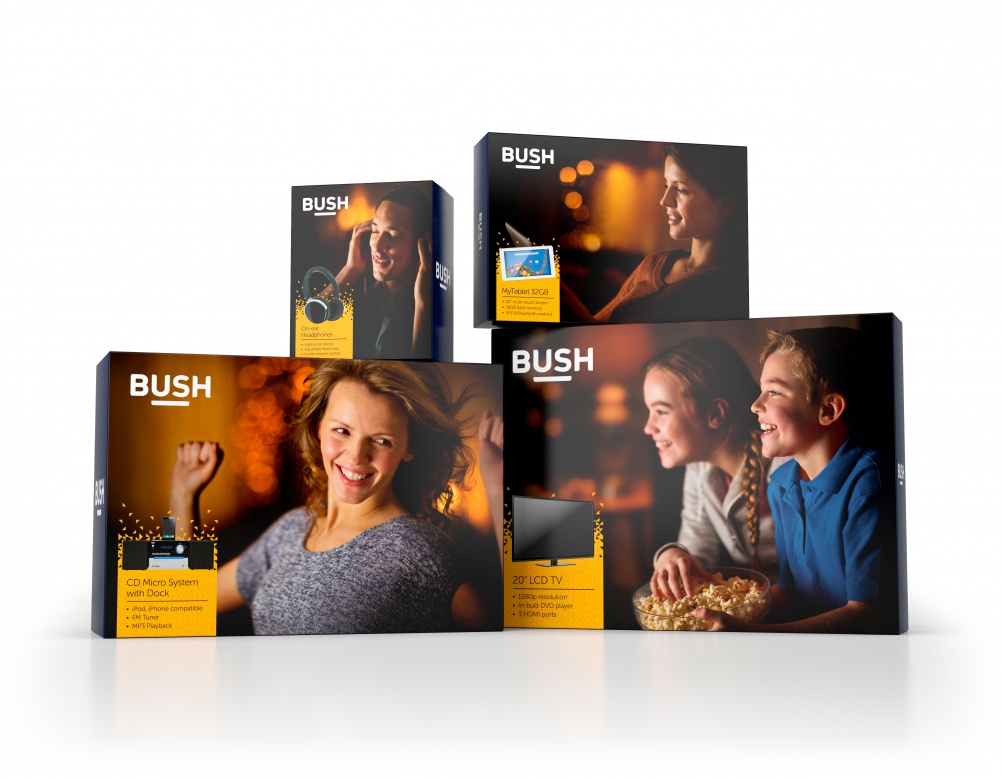 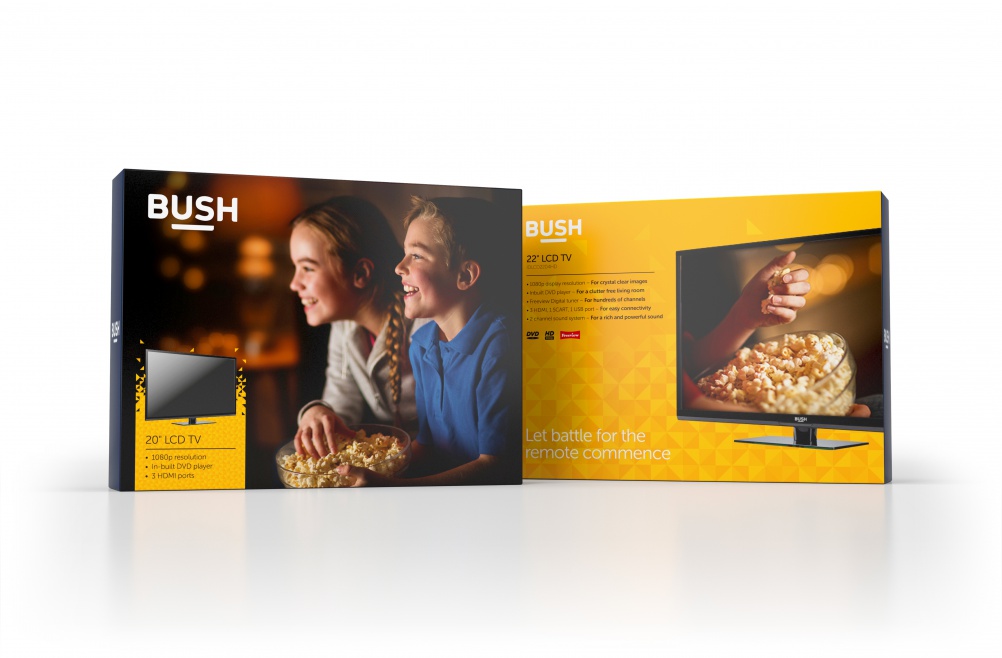 Packaging now includes photography of people using the company’s products, with light emanating from the technology.

Taken by Mat Wright, the photos aim to show how technology “adds richness” to people’s lives, says a spokesperson at Elmwood.

Steven Shaw, design director at Elmwood, adds: “Strong photography was essential to bring to life the human element of Bush’s story. The photography represents the ‘lovely chaos’ of daily life and the positive experience for people.

“It was important that Bush is accessible, while maintaining a quality feel,” he says.

The rebrand has been applied to packaging, catalogue page design, digital elements of product software, and digital and marketing collateral.

Bush, owned by Home Retail Group, is sold exclusively at Argos and Homebase alongside sister brand Alba, which was also rebranded by Elmwood last month. It was founded in 1932 as audio manufacturer Bush Radio.

Apple plots fuel cell that could charge your mobile for weeks

Beyond the pitch: better ways to start conversations with clients