Clothing brand Gant has revealed a new visual identity and brand campaign, which the company hopes will help to realign it with prestigious American university group the Ivy League.

“Returning to its roots”

Advertising agency BETC created the campaign. According to BETC, the visual identity was refreshed by Essen International, in collaboration with Gant’s in-house design team, and is an “update on the original logo”.

BETC adds that Gant is “returning to its roots” with the new brand strategy, focusing on the company’s original, most “iconic” shirt, the white Diamond G button-down.

The new marque is a G encased in a diamond shape, which represents this piece of clothing.

The rebrand also includes the addition of new sub-brand Gant Diamond G, which will sit alongside existing sub-brands Gant Originals and Gant Rugger.

Gant says the Diamond G shirt became “synonymous” with the Ivy League in the 1950s – an athletic conference made up from eight leading universities.

The campaign aims to highlights the American academic and sports history of the brand.

It includes five print advertisements – black and white portraits of graduates from Ivy League universities, wearing the brand’s most “iconic” shirt. They aim to show the “human and intellectual side” of Gant, says the company’s global marketing director Caroline Roth.

It also includes a brand film, which shows the personal story of somebody living on an Ivy League campus, and the history of the Diamond G shirt.

Gant Inc was founded in 1949 by shirtmaker Bernard Gantmacher. 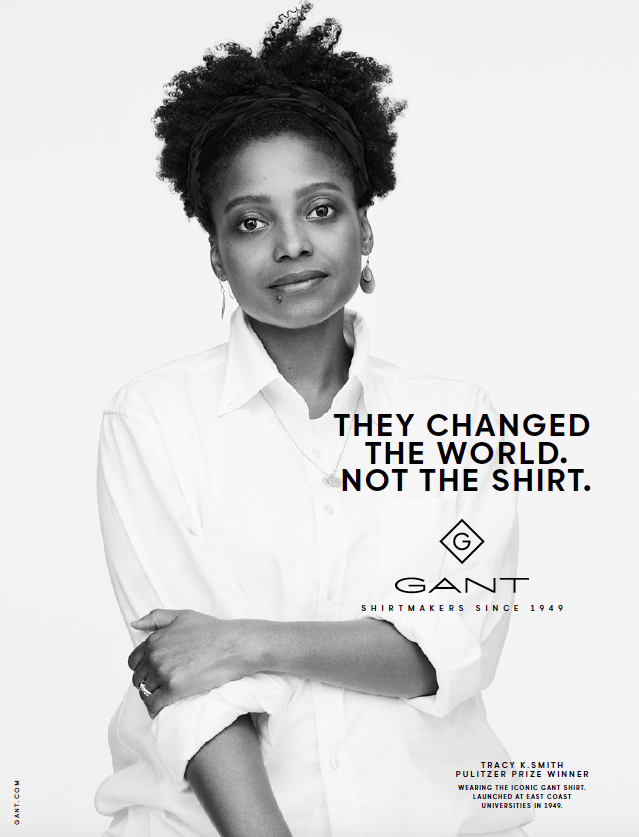 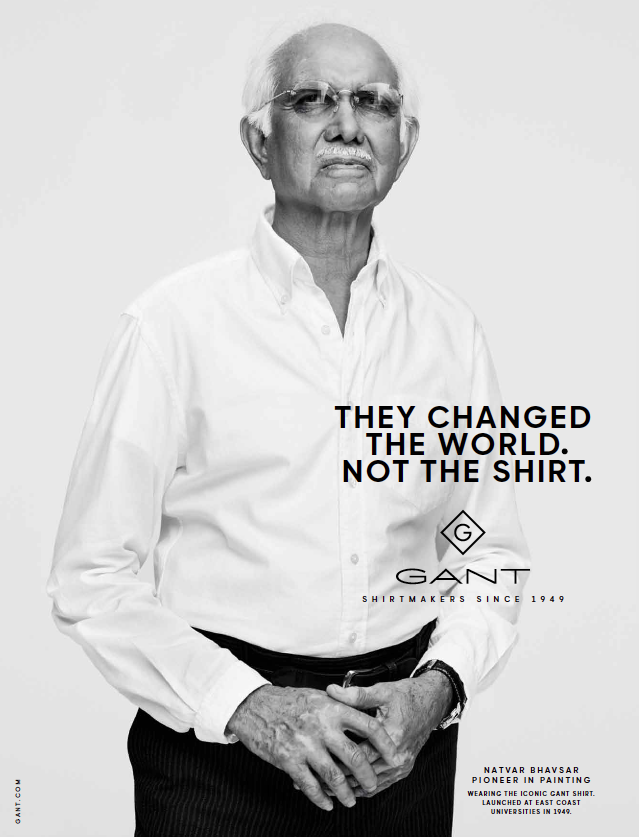 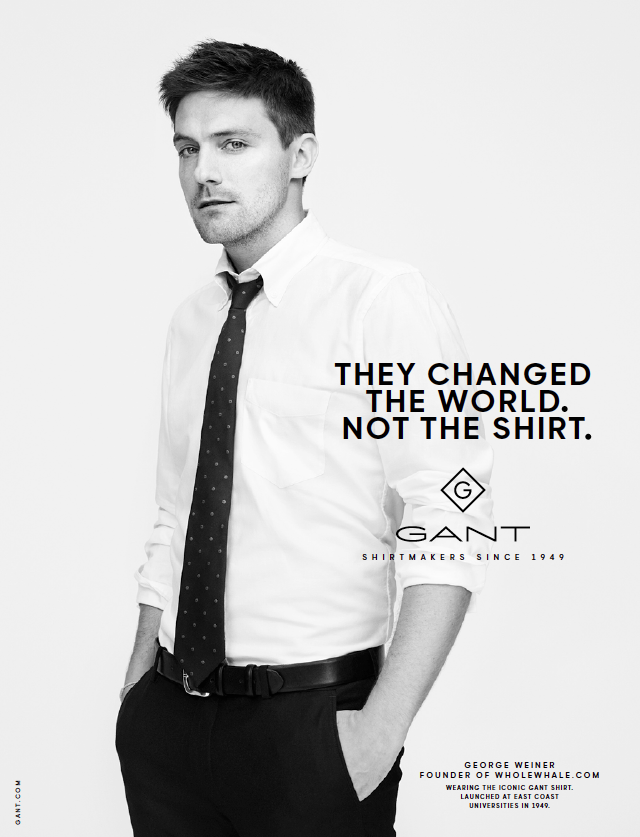