D&AD has revealed the winners of its 2020 awards, with four projects claiming the coveted top prize of Black Pencil.

The Design and Art Direction (D&AD) awards have been running for almost 50 years and award different levels of prizes to recognise design work from the past year. This year the competition was held virtually. 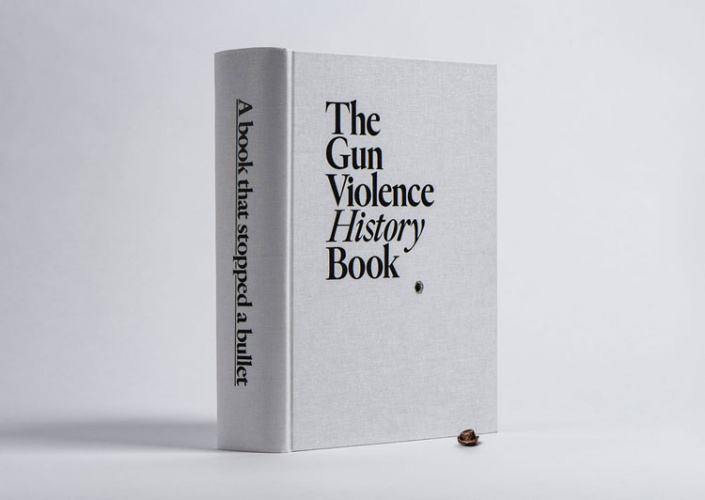 The Black Pencil is the highest accolade, and this year four were handed out, including a competition first for typography.

Creative agency FCB Chicago was awarded a Black Pencil in book design for its work on The Gun Violence History Book for Illinois Council Against Handgun Violence. The book centres on a loophole in American law that enables gun violence and recrods 200 years of gun violence in the country.

D&AD says that it “visually captures how there has been so much gun violence in America that if it was all captured in a book, it would probably stop a bullet”. 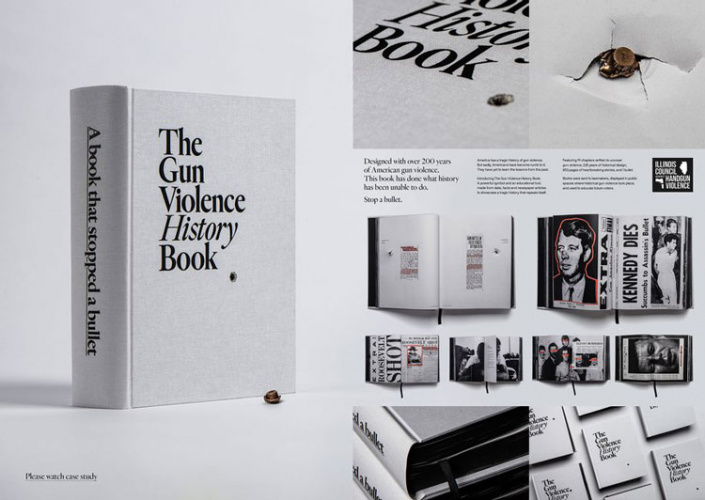 London foundry Family Type is the first typography entry to win a Black Pencil. It won for Universal Sans, a variable typeface that “allows for an extensive range of customisation and unique variations”. It seeks to make “flexible and adaptive type available to a wider audience” and has an emphasis on the user to make the final edits.

Another Black Pencil went to FCB/SIX in the digital category for its Go Back to Africa tourism campaign, which turned a racist phrase — “go back to Africa” — into an “uplifting” call to action. The final Black Pencil was awarded in the PR category to INGO Stockholm, David Miami and Publicis Bucharest for a Burger King campaign. 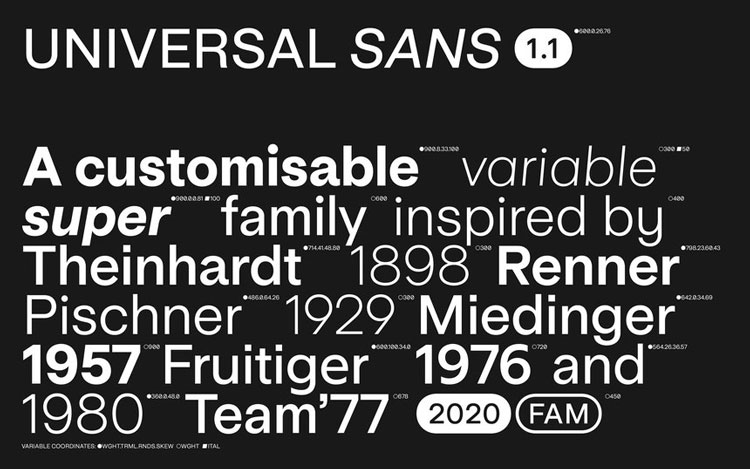 US and UK lead country winners

The US was the most awarded country at this year’s award, followed by the UK and Japan in third place. The President Awards, which honours “true industry heroes” was awarded to Dentsu CCO Yuya Furukawa.

D&AD COO Dara Lynch says: “Looking forward, we will all rely on creative thinkers to help us through this pandemic, so it is vital that we celebrate and stimulate creativity at every chance we get.”