Dublin’s bus information system, overhauled last week by Applied Information Group and Image Now, has been criticised in the past for failing to indicate which direction passengers are travelling in. What’s the worst information system you’ve experienced, and why? 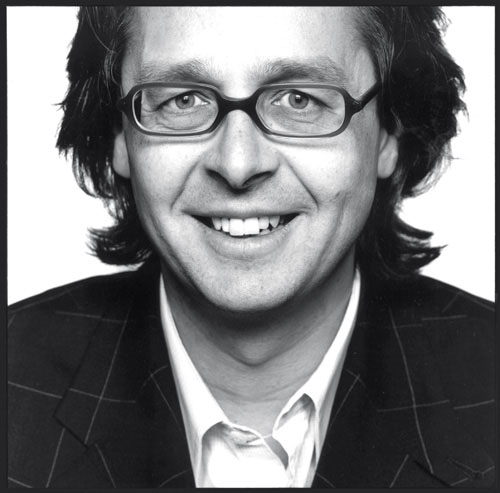 Only last week I was in France, flailing around Marseilles airport cursing graphic designers under my breath – I could see terminals one, three and four quite easily, but I wanted terminal two and little did I know that it had been rebranded ‘mp” (as in Marseilles/ Provence/squared). Very dull, indeed.
Michael Johnson, Co-founder, Johnson Banks 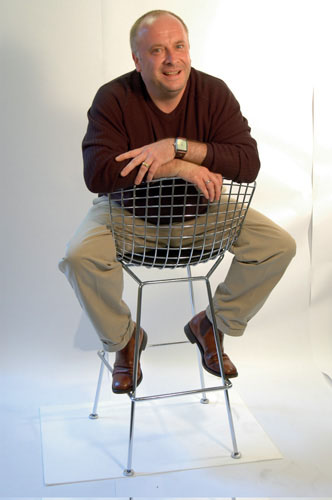 It’s only when you’re stuck halfway round the M25, drinking the skimmed milk, paying the wrong mortgage rate, or stuck with the wrong US president that you truly appreciate the gravitas of bad information design. And George W Bush is its poster boy. A good intention at the time, the enlarged typeface (for the benefit of Florida’s silver-haired voters) made the layout so muddled, the text so dense and the arrows and names so misaligned, that it probably cost Al Gore the 2000 election with thousands of spoiled ballots. Never mind ‘hanging chads’, the designer should’ve been hanged. Good design gets my vote.
Dave Brown, UK Chairman, The Brand Union 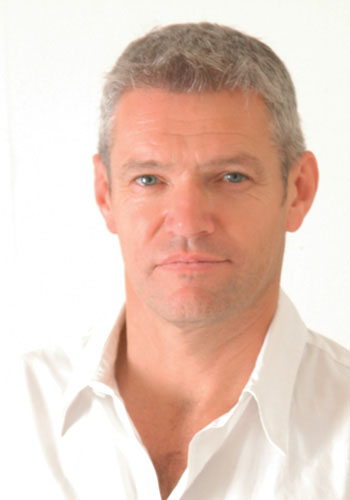 Extremely confusing, woefully inaccurate and often ludicrously positioned. That’s my verdict on the wayfinding and informational signage at most British airports. Why we seem wedded to custard yellow lightboxes and serifed fonts for what should be an utterly modern experience, I have no idea. It’s literally the first thing you look at when you arrive in this country. Visit Amsterdam, Paris, Seoul or Singapore and you’ll see the difference – everything’s made so clear and simple.
Steve Collis, Joint managing director, JHP

A good information system should give you the answer you need, when you need it. Rome struggles to achieve this very simple requirement. The idea that ‘all roads lead to Rome’ is evident by the sheer volume of traffic, making it almost impossible to find your way around. Signs will enthusiastically point you in the direction of the station, only to give up after a few blocks leaving you completely lost. The upside? It gives you the excuse to use 3G iPhone maps.
Simon John, Managing partner, Roundel

Branding is the natural domain of the designer