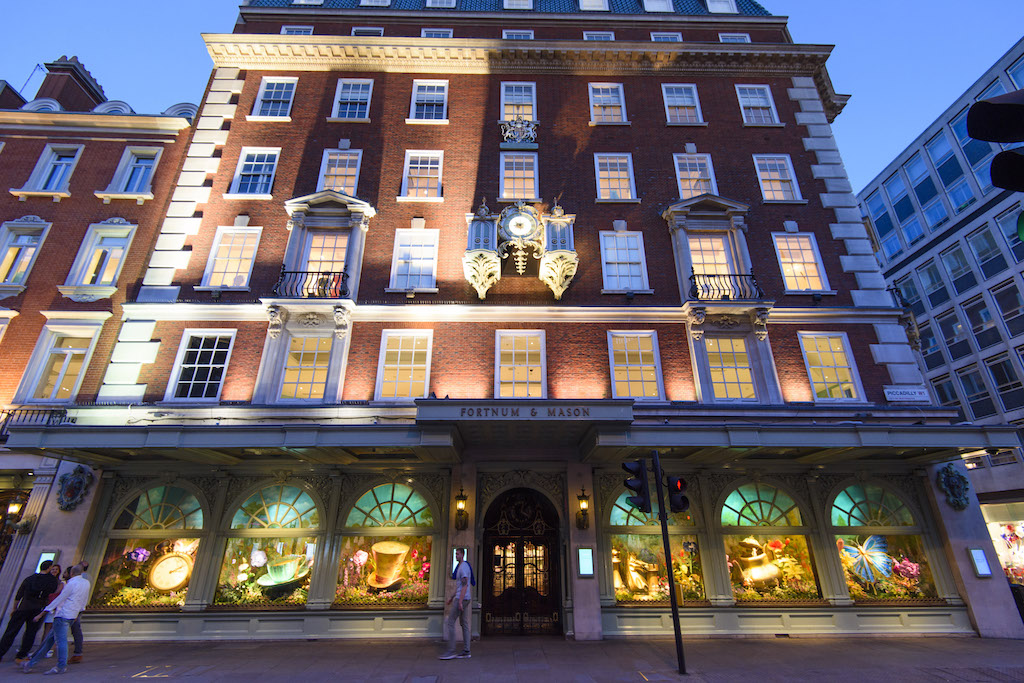 This week Fortnum & Mason is giving up its window display for the first time in its 309-year-history to celebrate Disney’s Alice Through the Looking Glass, which has been directed by Tim Burton.

The themes of time and tea begin at the shop windows and carry on inside the store where Fortnum and Mason has looked to blend Alice Through the Looking Glass with its own brand experience. 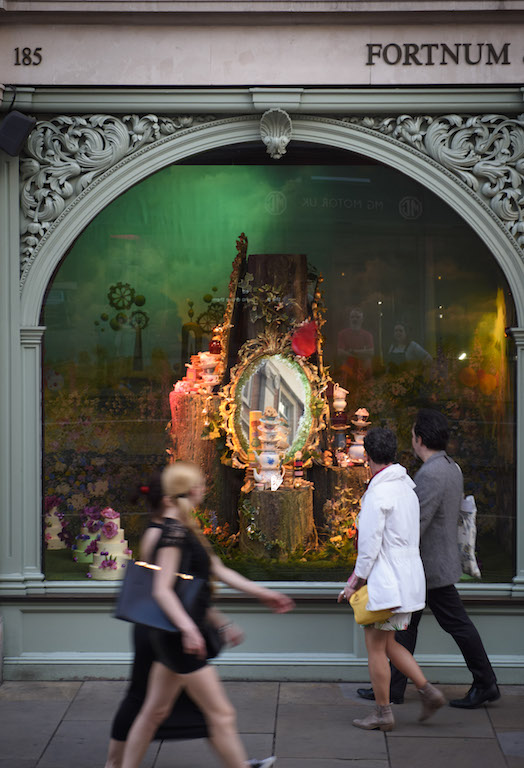 Fortnum’s has always been very much in charge of its own brand and has a rich history of working with designers, particularly on packaging, products and brand activation.

We caught up with product and packaging design manager Yvonne Isherwood and in-house archivist and brand historian Andrea Tanner to find out how the brand has evolved and how a typical design project comes together.

In-house Isherwood works with a packaging designer and an artworker. She also manages design processes working with design consultancies on branding and packaging briefs, sometimes designing ranges of season specials, which may amount to around 100 items.

While Fortnum & Mason doesn’t have a formalised roster there are consultancies Isherwood “knows well”.

“We’ll look to different agencies depending on what we’re doing but we’re always looking for new talent as well,” she says.

Recent seasonal specials include Easter packaging designed by Together Design around the theme of “extraordinary chickens”. 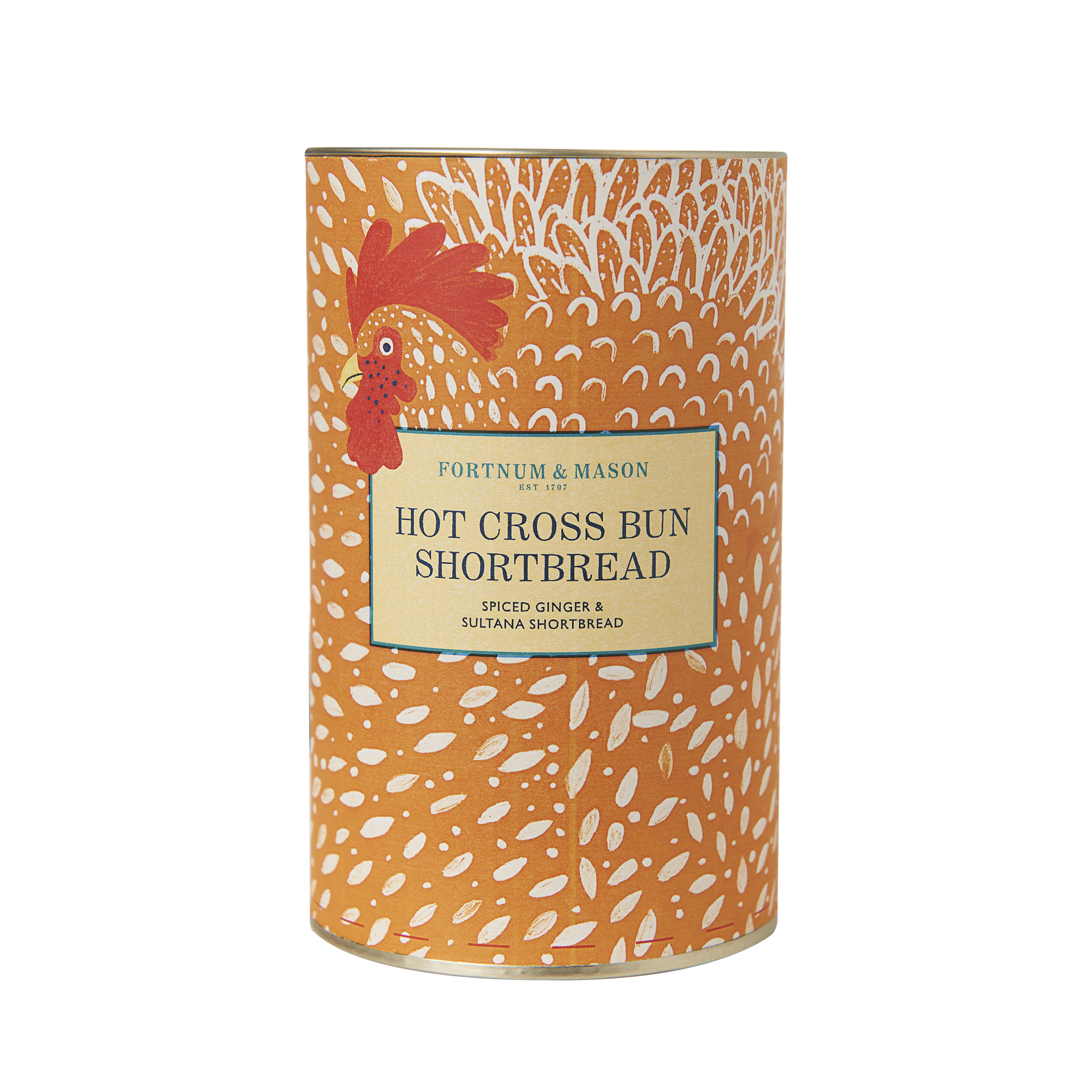 “In our archive there was some amazing Easter work involving chickens. Together Design used that as a broad starting point and put a moodboard together and developed a route based on feathers. Colourful characters were developed that looked Spring-like and joyful,” says Isherwood.

It rolled out across 60 lines including chocolate, biscuits, tea, cake, and hot cross buns. 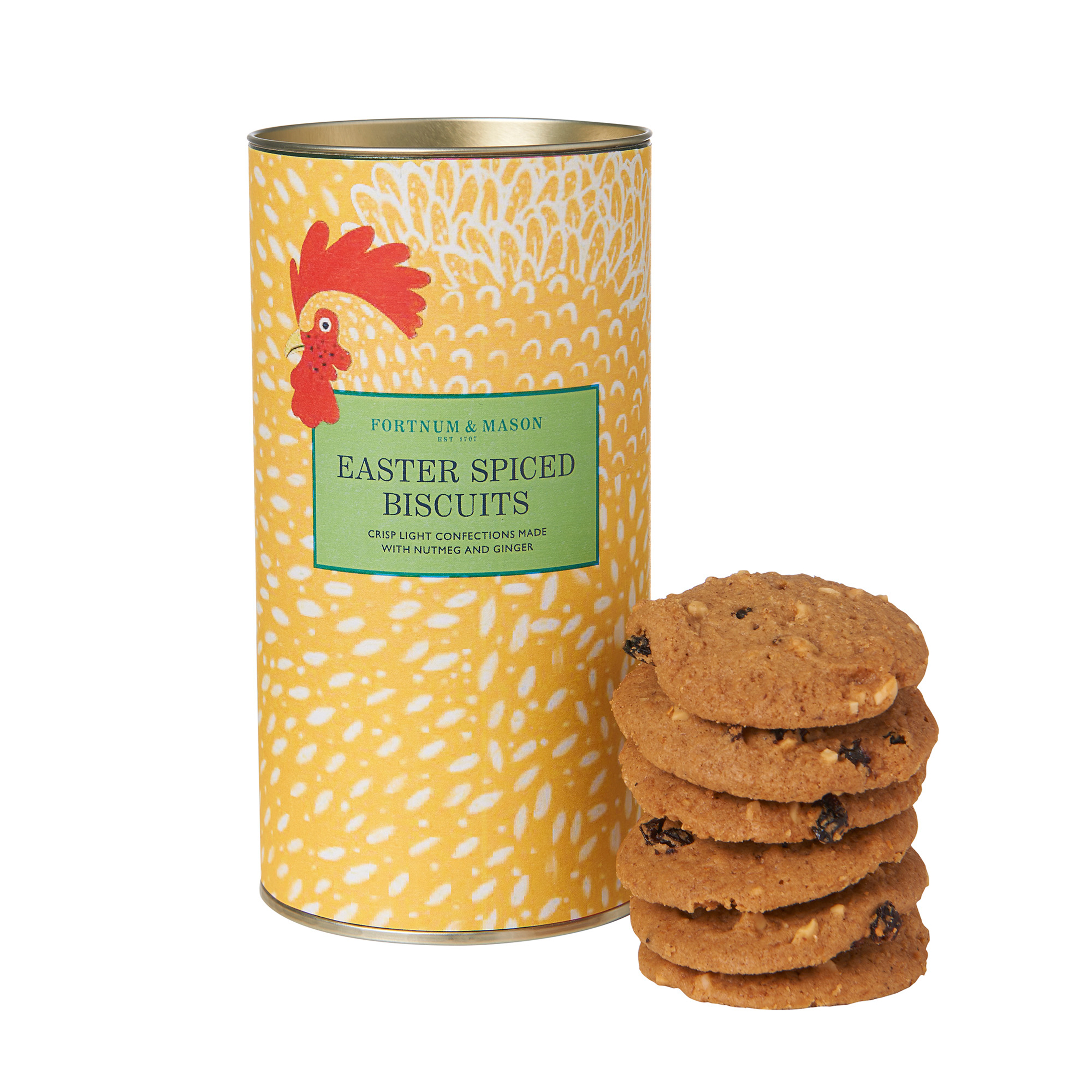 Last Christmas Design Bridge worked with illustrator Kristjana Williams on 107 items, and the illustrator’s inimitable collage style was also introduced to the window display and store. 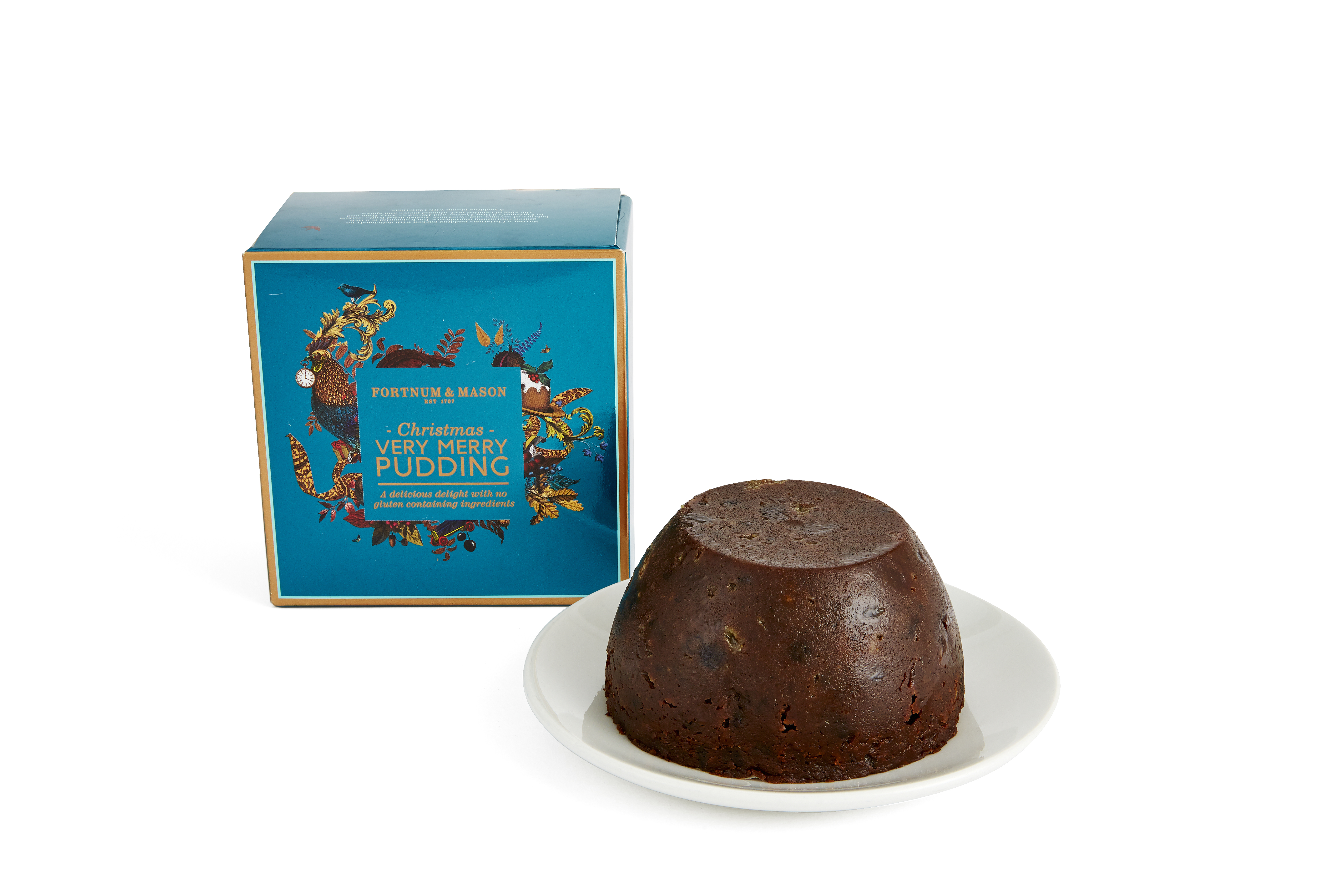 Each quarter of the year has a theme – usually Valentines, Easter, Christmas and Summer, which are a starting point for Isherwood to set briefs against.

There are sub-themes within these and at the moment her team is working on Halloween packaging.

While the usual Halloween cues are there Isherwood says, “We have to make sure it’s not too childish or offensive, particularly in other markets, such as Dubai.”

Although there is a lot of room for creative expression within any given project, Isherwood has to manage key elements closely.

“Our brand is very powerful and sells. There’s a toolkit which ensures this keeps happening. There are various logo regulations and then there’s eau de nil [Fortnum’s main brand colour] – it’s the bane of my life.

“We have to think about how it will appear on different substrates like china and fabric. It has to work across everything.

“Various supermarkets are gaining ground by badging tins as luxury so we have to think the design through further and be more innovative,” says Isherwood, who also needs to consider how the brand will work in other markets – “With the advent of online sales, our biggest growth is overseas”.

Isherwood, who has been in her role for more than 20 years, says that embracing new approaches has paid dividends.

The overhaul of the Fortnum & Mason tea category by Peter Windett Associates in 2005 won a Design Business Association Design Effectiveness award for a 103% increase in sales and the handmade chocolate range, redesigned by Design Bridge in 2014, caused sales to double, according to Isherwood.

One of the ways Isherwood says she keeps an eye on emerging design talent is by working with design colleges. In 2014 she worked with RCA students to give them the chance to create products for the store around the theme of feasting.

Fortnum’s brand evolution has been a gradual process. Company archivist Tanner says: “They didn’t really go for branding before the Second World War. There was a rectangular F&M but it was mainly used for long service medals – they didn’t need branded packaging.”

With the advent of more competitive branding for retail in post-war Britain, Fortnum’s evolved to keep its market share, according to Tanner, who says the company had begun to work with designers in some capacity from the 1920s onwards.

Artist Rex Whistler worked with Fortnum’s in the 1930’s and in the 1940s other high profile creatives working on the brand included painter, illustrator and graphic artist Edward Bawden and artist Oliver Messel.

Post-war interior designers included rug maker Marion Dorn and muralist Nicholas De Molas, while more recently the likes of Universal Design Studio and 20.20 have been brought in to rethink departments.

Tanner has unearthed all sorts of anecdotal gems while leafing through the archives including a wine catalogue which doubled up as a passport.

“In the 1930s a wine catalogue was created for the Coronation of George VI. It was covered in what looks like parchment and featured a Royal coat of arms.

“One of our customers had a copy and hung it on his cell wall when he was made a prisoner of war in Singapore during World War II. When he was liberated he was able to use the cover of the catalogue as a diplomatic passport to get himself home.”