London studio Templo has created the identity for the UK Anti-Corruption Coalition (UKACC), which aims to reflect the organisation’s push for “openness, transparency and fairness”.

UKACC is an independent group which seeks to hold the powerful to account, including political leaders, corporations and parties with vested interests. 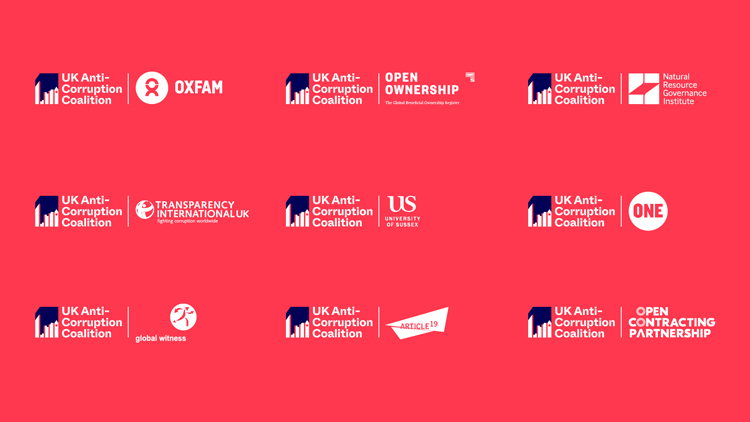 As its name suggests, the coalition brings together a variety of anti-corruption organisations in the UK and also internationally. Some of the NGOs it works with include Oxfam, Transparency International and Global Witness.

According to Templo, the biggest challenge for the identity was “communicating why corruption matters”. “The relevance of corruption and its negative impact is not immediately apparent in the same way as other causes,” the studio adds.

“Dialling up the action”

In light of the sometimes-abstract notion of corruption, Templo created an identity which “dials up the action, evidence-based focus of UKACC”, the studio says.

The logo features a cityscape reminiscent of the London skyline, with abstracted forms of recognisable buildings such as the Big Ben clock tower.

Templo founder Pali Palavathanan tells Design Week that it was necessary to show how pressure can be applied not only to financial systems but also political ones. “Hence why we introduced a simplified representation of the Big Ben clock tower,” he says.

The symbol also couldn’t be too “antagonistic” because UKACC works with government bodies in the hopes of achieving reform and accountability, the designer adds. 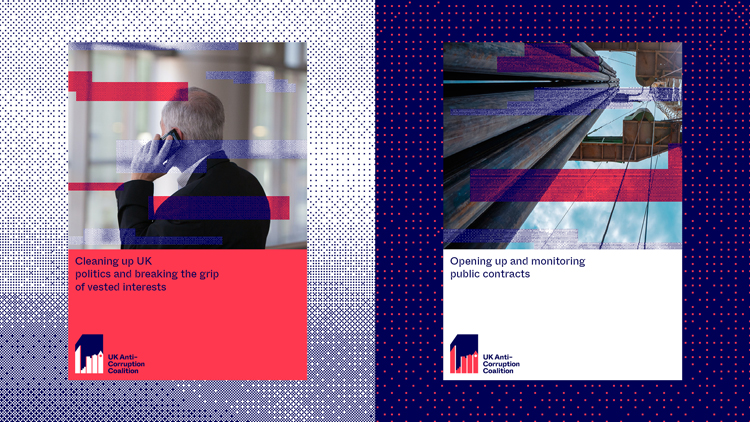 A modern inktrap typeface has been used for the lock-up as a way to balance the visuals and provide “energy and edge”, Templo says.

Inktrap typefaces were traditionally designed for small-size printing. The letterforms do not have corners or details for so that when the ink spreads, the type stays crisp.

The typeface Whyte Inktrap has been chosen for the identity. “Using this typeface adds an additional level of transparency and legibility, which ties into the overall concept,” Palavanathan says.

A red, white and blue colour palette has been used for the identity which is a nod to the colours of the Union Jack and seeks to give the identity a “British feel”, the studio says. 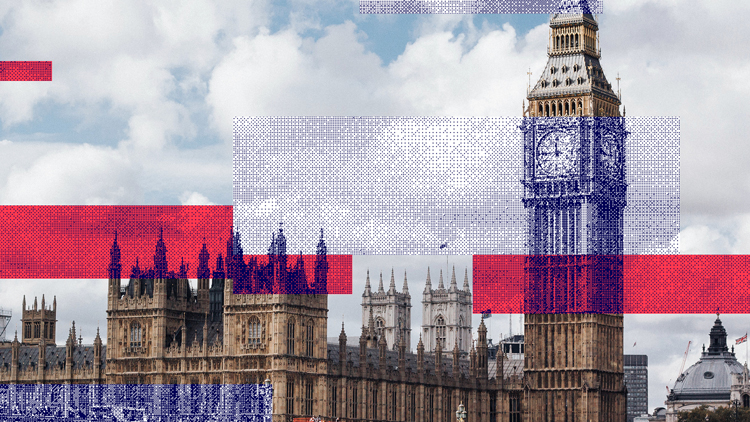 Templo has also created a series of “glitched” images which aim to convey the effects of corruption, including photos of London skyscrapers and the Houses of Parliament. “The images themselves are corrupted, distorted and compromised,” the studio says.

More images, including a Big Brother-type eye and a Union Jack, have been recreated out of financial data such as currency symbols. 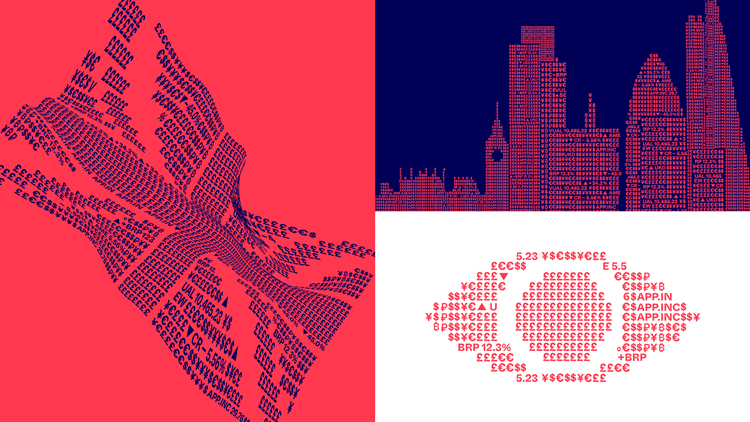 These assets (which can be used for digital and physical platforms) will be expanded upon as the brand evolves and grows, according to Palavanathan.

The identity will roll out on UKACC’s new website, social media platforms and on tools such as briefing and policy documents.