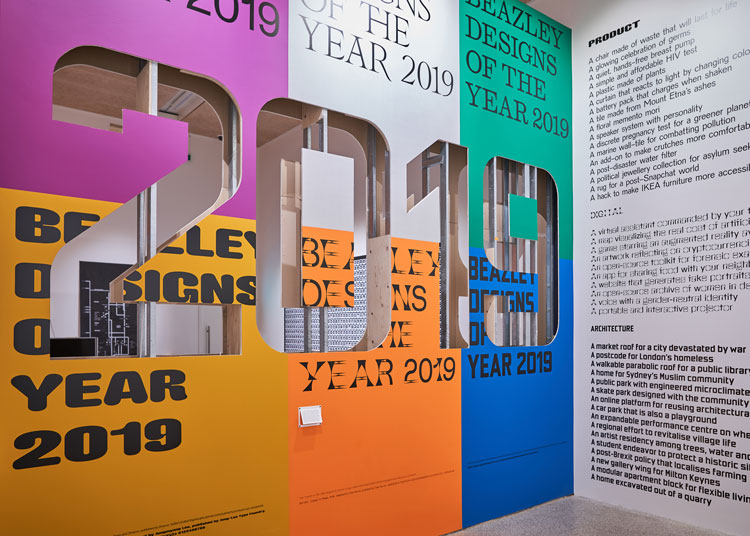 The Design Museum has announced the nominees of the Beazley Designs of the Year 2019 competition, which looks at innovation across graphics, fashion, digital, architecture, product and transport.

This year’s shortlist features 76 entries across six categories, many of which are on display at the Design Museum exhibition, which runs from 11 September to 9 February 2020.

Guest curator Beatrice Galilee notes that designs by and for women and accessible designs are the prominent themes this time around. “Women only make up 20% of designers, but when you look who is training and studying, they make up 70%,” she says.

Much of this year’s work, she says, is a “rebuke of stereotypical design”. In the digital category, Q, the “world’s first genderless voice” designed by a group of linguists and sound designers, looks to move away from the gender bias in AI. By combining the voices of five non-binary-identifying people, designers believe they have “neutralised” the technology. 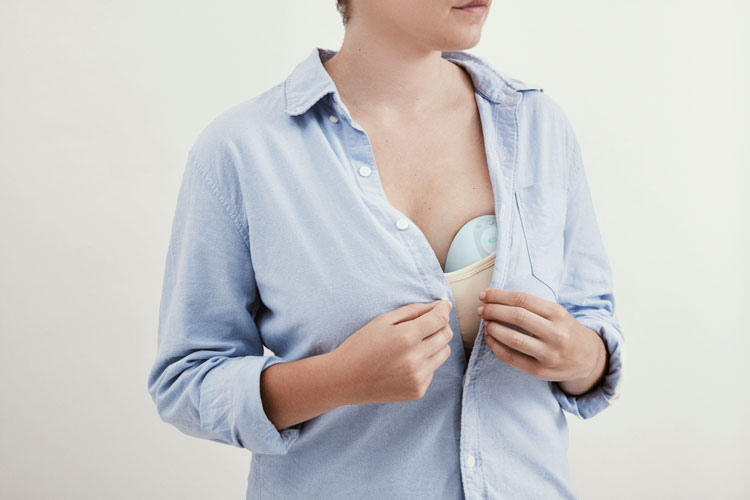 Across the transport category, Galilee and the Design Museum team have curated a number of projects that improve or compliment to local services. The self-driving shuttle bus designed by MUJI and Sensible 4, for example, aims to provide easy access to public transport for those in remote locations in all weathers.

Similarly, the Jump electric bicycle and scooters from Uber provide commuters with green ways to travel around the city. In the same way you’d hail a taxi from the company with your phone, users are able to rent the bikes and scooters easily and receive real-time traffic updates.

This year’s exhibition was created by Pernilla Ohrstedt and uses part of last year’s structures to build the 3D design. “We have an obligation to always consider what we can reuse,” says Ohrstedt on her recycled structures.

Holes have been cut into the space’s walls this year to allow visitors to see right through to the end of the exhibition as they enter.

“By cutting and removing pieces of the wall, we’ve created links between the categories whilst also still defining them,” says Ohrstedt. “It’s one holistic design.”

The 2D design of the exhibition was created by Zac Group. As part of its work, the team has created six new fonts to distinguish the six categories being shown. 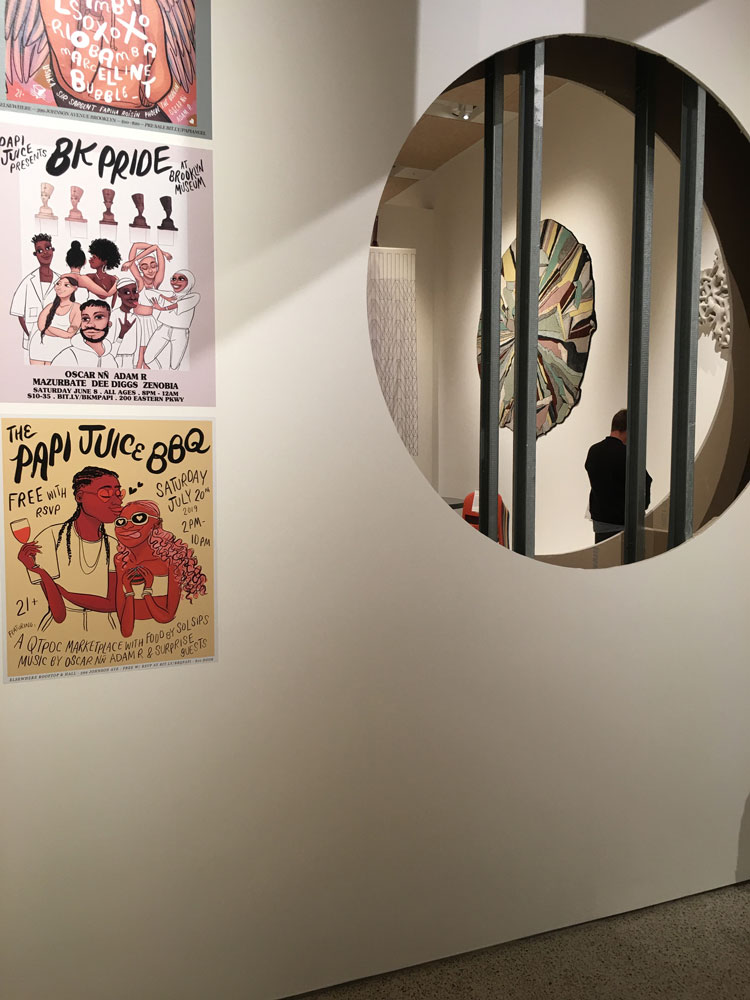 This year’s judging panel features figures from across the industry, including vice chancellor of the Royal College of Art Paul Thompson, product design director at Facebook Melissa Hajj and furniture designer Yinka Ilori.

One design from each section will chosen as a winner, and an overall winner will also be announced on November 21st. Previous winners include IKEA’s Better Shelter for refugees, Edward Barber and Jay Osgerby’s London 2012 Olympic Torch and the Government Digital Service’s (GDS) design of the UK Government website.