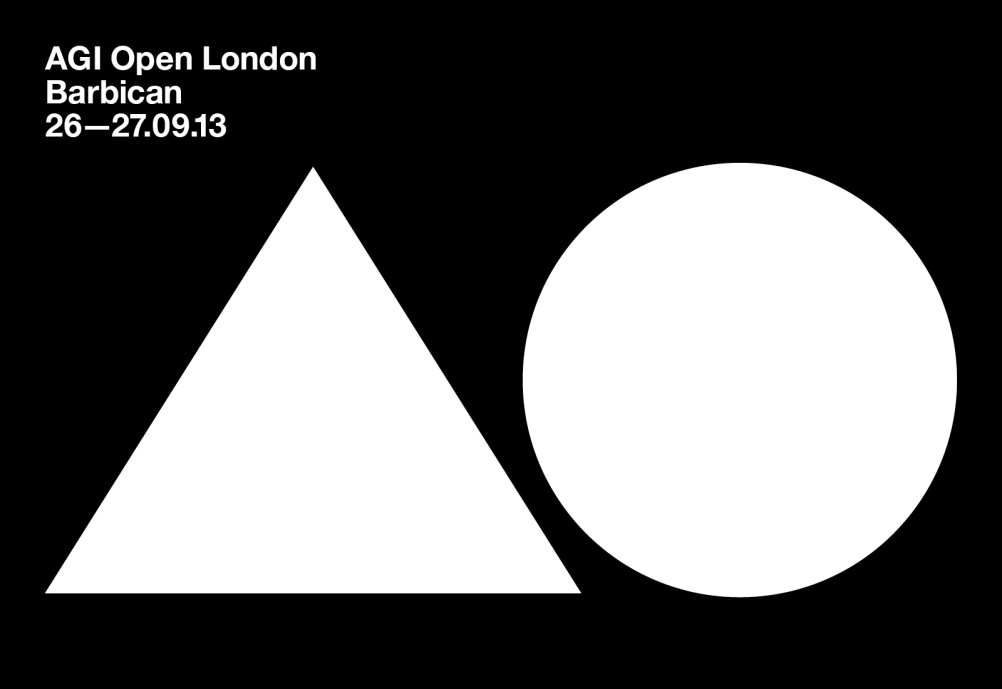 The AGI Open conference is organised by Alliance Graphique International, has a focus on education, and is held each year in a different city.

This year it’s London’s turn, and organiser Tony Brook (of Spin), says he wants to create as much open-ness as possible – so as well as speaking, AGI members will be milling about throughout the conference, ready to chat.

Brook says, ‘We thought it would be nice if AGI members were available to talk. I remember coming down from the wilds of Halifax to London to see Saul Bass talk when I was younger. Obviously he was brilliant, but I really wanted to touch the hem of his garment, but that wasn’t possible.’

The conference, at the Barbican in September, will feature presentations from an international line-up of design stars, among them Ben Bos, Irma Boom, Kenya Hara and Chip Kidd.

One of the key events will be the A Question of Design session, in which a panel chaired by Michael Bierut will answer questions submitted by the audience. AGI Open is already collating queries here. 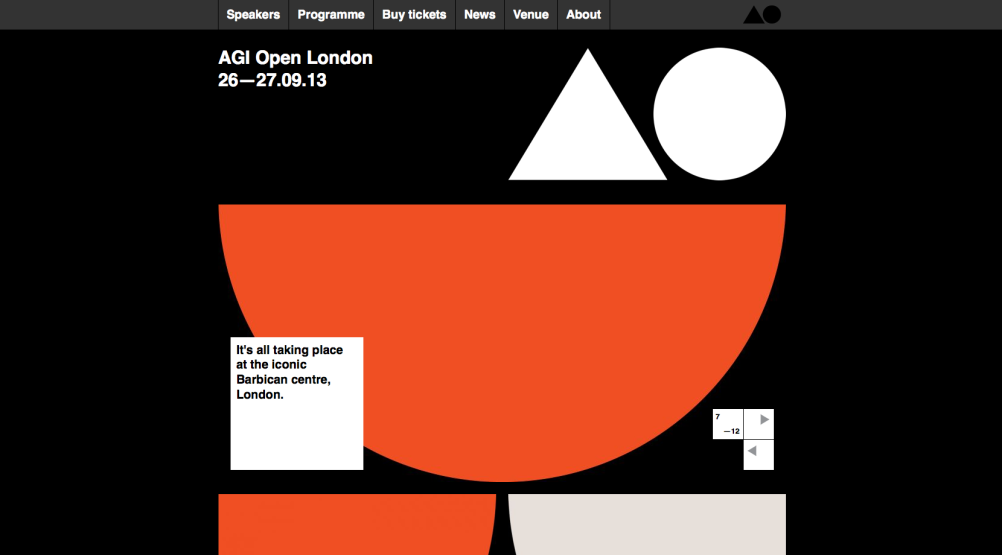 Brook also promises a ‘festival-like feel’ with activities from sponsors, a take-over of the Barbican book-shop and a design jumble sale.

Brook says, ‘For the jumble sale I asked AGI members to send in copies of things they had too much of, but of course they ignored me and sent some beautiful prints, books and posters. We’ll be trying to make these as affordable as possible.’

Speaking of affordability, AGI Open tickets themselves come in at a reasonable £165 (full-price Typo London tickets, by contrast, cost £650). With the conference having an educational remit, the aim is to keep it in reach of students and young professionals.

This is partly helped by the fact that speakers pay their own way to attend, but Brook says, ‘It’s scary when you keep it affordable as you have to sell a lot of tickets to break even – but we’re almost there, and we’re hoping it’s going to be a sell-out.’

AGI Open is at the Barbican, London ECY2, from 26-27 September. For more information visit agi-open.com.