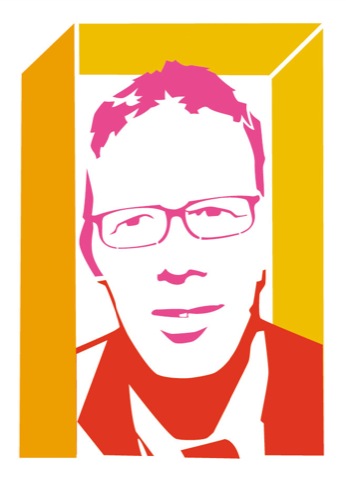 ‘Now that Prince Philip has stepped down, we need another Royal to fill those very large shoes – or preferably two Royals. Didn’t William and Kate meet while studying Art History at St Andrews University? (Even though Wills quickly switched to Geography). Surely they know a thing or two about Good Form? Yes you guessed it: The Windsor Middleton Designers Prize. Winner of the 2012 Prize gets the front cover of Hello!’ 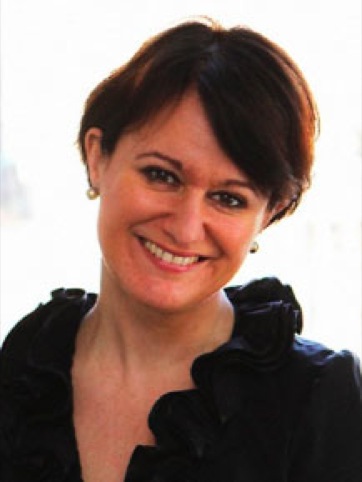 ‘This role requires a deep understanding of design and function. Prince Philip rightly says that art, manufacturing and engineering are essential “in order to produce good stuff”. He also talks about authority and the importance of good interaction between designer and commissioner. Who better to succeed him, than Professor Neil Thomas, co-founder of Atelier One structural engineers. Neil’s depth of knowledge, intuition and experience make him quite literally custom built for the job. Perfect.’ 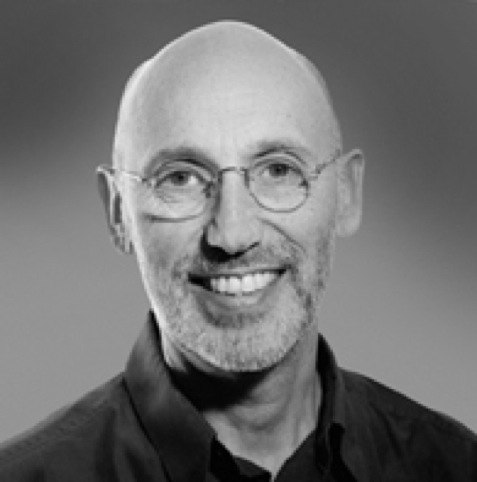 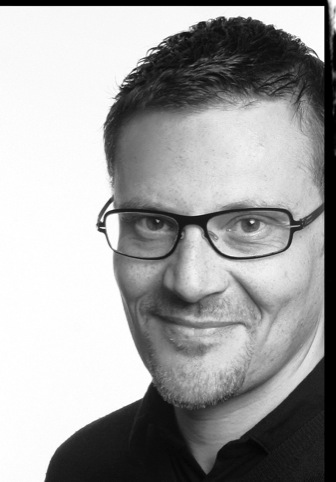 ‘The prize needs a strong figurehead to set agendas. I believe that there is a real opportunity with the Prince stepping down that this also recognises new directions of design coming through the digital arena [I was the first-ever nominated]. My ideal person [naturally would be a hybrid] of the zeal of Neville Brody, the wonder of Thomas Heatherwick, the insight of David Rowan, the digital pizzazz of Simon Waterfall, the energy of Wayne Hemmingway and the cultural awareness of Daniel Charny.’