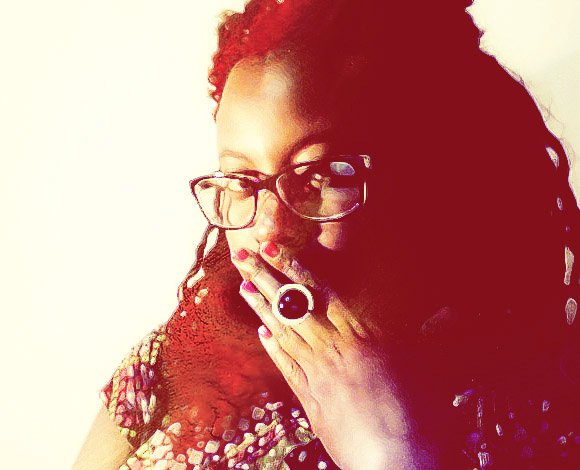 I am originally from Kenya, but I have lived all around the world. I am always interested in the intersection between creativity and technology. I am a digital artist and also the founder and creative director of African Digital Art Network.

I have always had an interest in design and multimedia but I took a detour into political philosophy, majoring in critical social thought. It was difficult for me to communicate my ideas with words but I was inspired to describe my thoughts and ideas visually. I soon became obsessed with digital media, finding a new playground where I could easily translate my ideas into life. I pursued a masters in digital media and soon created and founded African Digital Art, a creative space dedicated to digital media enthusiasts and professionals from Africa.

When I began there were not many known African digital artists. African digital art was not recognised. This was the impetus for me to create my own platform. It was difficult as a digital artist myself to find contemporary African inspiration and identify with the projects that were profiled internationally. African Digital Art has now become a source that not only inspires me daily but Africans across the continent and the world. It has been incredible to see African visual culture come alive online. Today I still have a personal struggle, mainly because of my role as a curator. It is difficult at times to step out of that role and dabble into my own projects. I think I am too self-aware and conscious of how my work is informed by so many great artists that I interact with. I have found that good periods of isolation can help inform my work so I consciously dedicate some time to spend offline so that I may develop as an artist on my own. 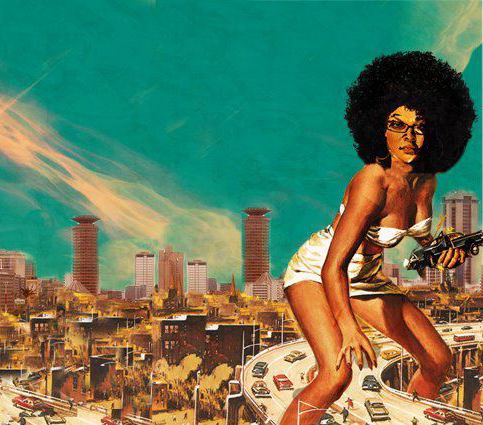 Who and/or What are your greatest inspirations and influences?

This is an impossible question to answer. To be honest I am inspired and influenced by the artists that we feature on African Digital Art everyday. Just check out the site and you will see how hard this question is. I find myself going through phases where I immerse myself into different mediums – photography, film, animation. But I am fascinated by craftmanship and artisans as well, artists that deal with physical materials like wood and steel.

African Digital Art remains today the best project or work that I have ever been involved with. I have witnessed how it continues to influence people from Africa who might have never been exposed to the possibilities that digital art and media provide. We have interviewed and featured thousands of projects from more than 32 countries in Africa and I am humbled by how much of a resource it has become to so many people around the world. 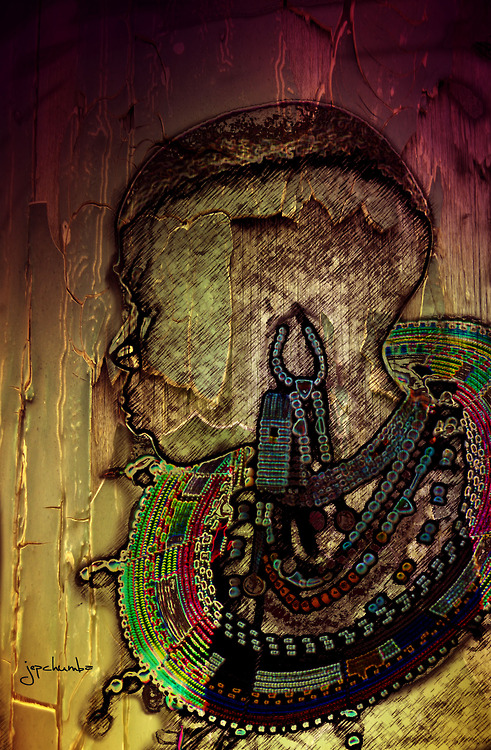 I am currently obsessed with interactive art. My dream project would involve a large scale interactive art installation somewhere in Nigeria. I am a big fan of Nollywood and Nigerian movies. I love their outlandish story lines, dramatic visual effects – perhaps it is because I can be quite dramatic myself. It would be awesome if I could create an interactive installation that celebrated some of the great features of African film and television and the Nollywood industry.

I have a great appreciation for the forefathers/mothers of film, art and photography in Africa. There a great many pioneers who revolutionised design, media and film by sharing their vision with the world. These are a few. Malick Sidibé – renowned African photographer; Saki Mafundikwa – Father of African Graphic Design; Moustapha Alassane – Father of African Animation; Ousmane Sembène – prolific African film-maker and writer; Bisi Silva – Curator of African Contemporary Art. 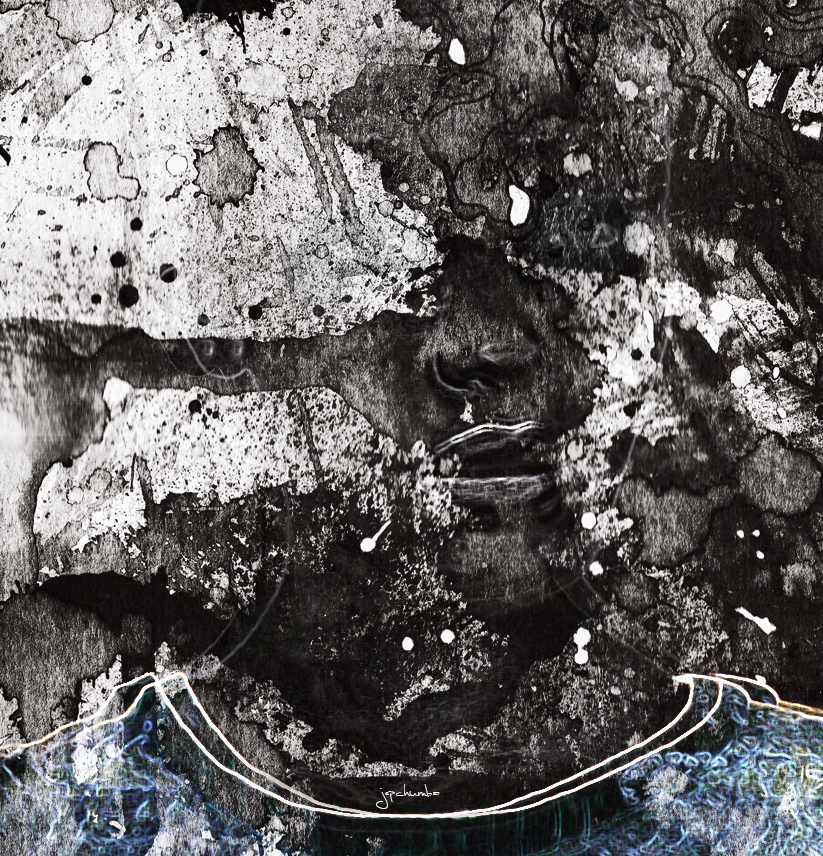 The best advice is I can give is to constantly put yourself in environments where you are uncomfortable. It is important to stretch your limits and push past the boundaries of your creativity. Whenever you find yourself complacent or your work tedious and imaginative its time to make a move. Curiosity and discomfort have proven to be powerful tools that have shaped my career.

I hope to catch that flight to Lagos and do that interactive dream project. 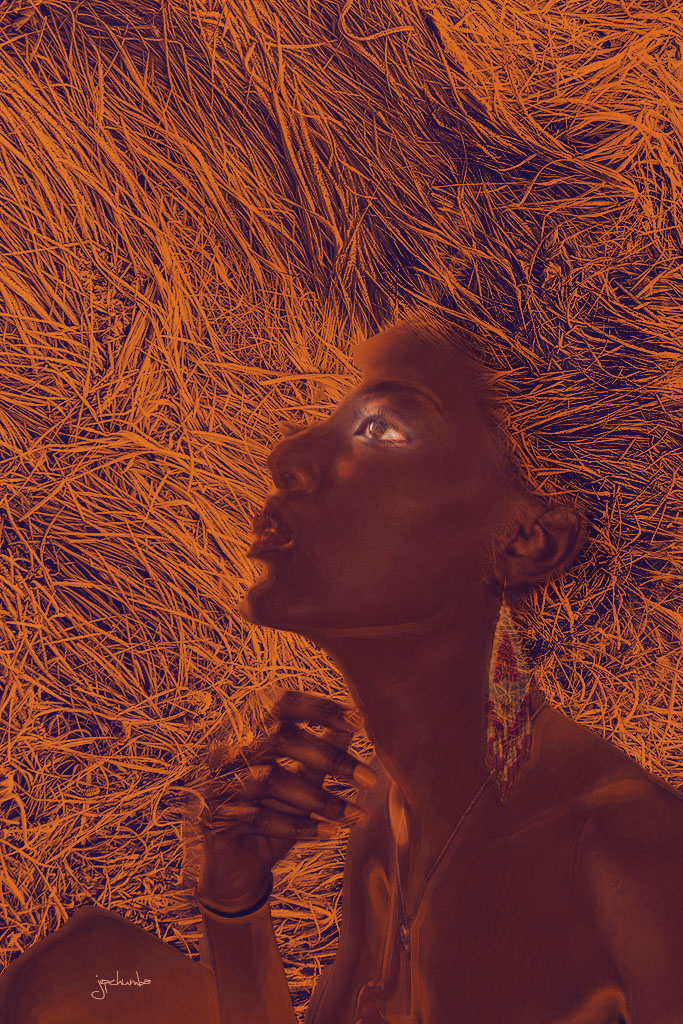 Changing America: The Emancipation Proclamation, 1863 and the March on Washington, 1963. The exhibition will be on view from Dec 14, 2013 to Sept 7, 2014 in the NMAAHC Gallery at the NMAH. It will be accompanied by a series of public programs and lectures exploring the social and political currents that shaped these events and their meaning to modern Americans. For more info visithttp://nmaahc.si.edu/Exhibitions/ChangingAmerica

Rebel Salute 2014 Music Festival Serving up a strict vegetarian menu complemented by a diet of cultural roots rap from Reggae’s finest. In tandem with this, is the concept of a drug-free, violence-free and non-alcoholic event. It is family event and children under the age of 12 are free. Due to the increase divergence of today’s music, events like Rebel Salute will give a children the opportunity to meet artistes and learn some of our music that are no longer played on our radio stations.  Takes place on the 17 & 18 January at Richmond Estate in St. Ann, Jamaica. For more info visit www.rebelsaluteja.com

‘SPEAKER’ Vigo presents Zak Ové’s first solo show with the gallery following on from his recent participation in Glasstress at the Venice Biennale. Ové works between sculpture, film, painting and photography, often collaging the various elements using found, cast and recovered materials. He is interested in reinterpreting lost culture and mythology using modern and antique materials, paying tribute to both spiritual and artistic African and Trinidadian identities which have been given new meanings through Trinidadian carnival and the cross cultural dispersion of ideas.  Until 2 January 2014. Vigo Gallery, 21 Dering Street, London, W1S 1AL For more information visitwww.vigogallery.com

The Future White Women of Azania Saga. A solo exhibition by Athi-Patra Ruga. One of a handful of artists, working in South Africa today, who has adopted the tropes of myth as a contemporary response to the post-apartheid era. Ruga has always worked with creating alternative identities that sublimate marginalized experience into something strangely identifiable. Among many notable creations to date has been the ambivalently gendered Beiruth, whose name, with its Middle-Eastern associations, evoked ideas related to Edward Said’s Orientalism and the Illuwane, again an ambivalent sexual entity rooted in Xhosa Mythology. But Ruga is now bringing a new set of mythical characters a little closer to home. In The Future White Women of Azania he is turning his attention to an idea intimately linked to the apartheid era’s fiction of Azania – a Southern African decolonialised arcadia. Runs from 27 November 2013 – 8 February. For more info visit: www.whatiftheworld.com

Jon Daniel is a London-based Independent creative director, designer and curator. For more information visit his website at www.jon-daniel.com  or his blog at www.visual-intellectual.com.

The Secret Language of Ice