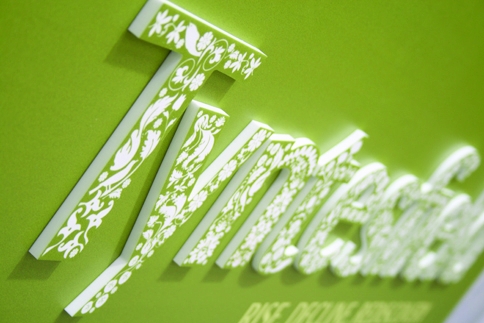 As well as the identity, Ice House Design has created graphics, wayfinding, interpretation and print collateral for Tyntesfield, inspired by the theme of ‘rise, decline and rediscovery’ to reflect the changing fortunes of house owners the Gibbs family.

The consultancy created a number of graphic motifs inspired by different decorative elements of the estate, including wallpapers, carvings and carpets to create a kind of treasure hunt for visitors.

The motifs were also inspired by the Gibbs family’s history, including an intentionally humorous one depicting a Peruvian bird, as the family made their fortune importing guano, says Owen.

He adds, ‘We felt that such an individual property really deserved a style of its own and we tried to tease that out of the property.’