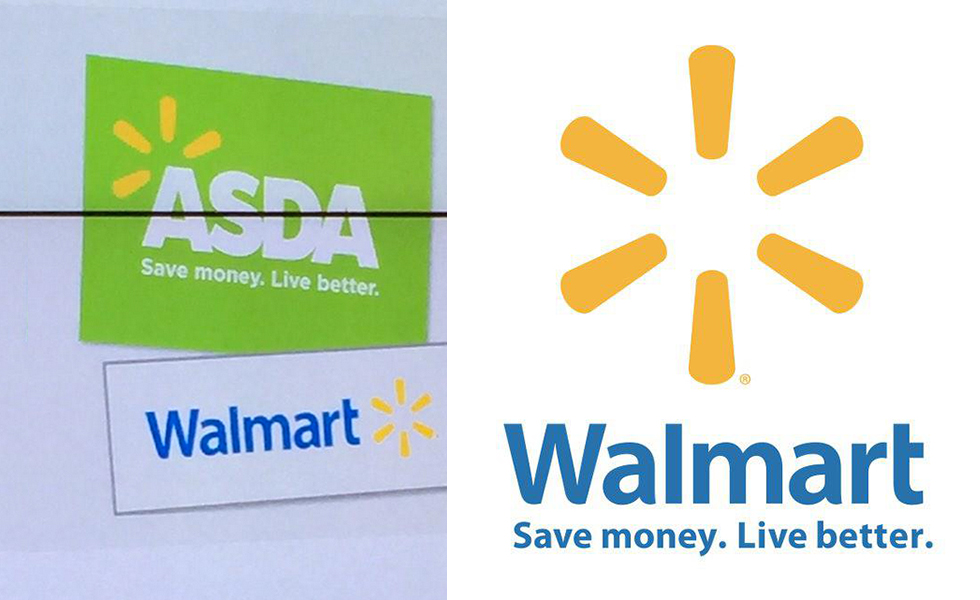 Asda has revealed it will refresh its branding and change its slogan to closer replicate parent company Walmart’s.

Asda’s chief executive Andy Clarke says the branding changes, which will be rolled out across Asda’s estate over the next two years, will “boost connectivity with Walmart”.

The big-four supermarket will adopt Walmart’s “Save Money, Live Better” slogan while also taking up the US retail giant’s sunshine logo.

“Although there has been a number of opportunities for a refresh, we’ve not touched the brand since 2002 and we’ve now seen the opportunity to make changes to the way it looks, which is a natural fit as it will boost connectivity with Walmart,” said Clarke.

Over recent years, Asda has started to replicate more of Walmart’s business practices, including its decision to utilise the US giant’s sourcing to become the first UK supermarket to embrace the in-store Black Friday sales phenomenon.

“Brands have to go through change, we are about to invest £600m across our estate,” added Clarke. “This isn’t about trying to bring in another type of customer or to change Asda, which is still very much a loved British brand, into Walmart. Quite simply, the timing just makes sense.”

In 2015, Asda will invest £600m into creating new stores and improving existing ones under the new branding. There will be 17 new store openings, including three London supermarkets, while 62 stores will undergo a major remodel.

What do you think is the most common stereotype about designers?