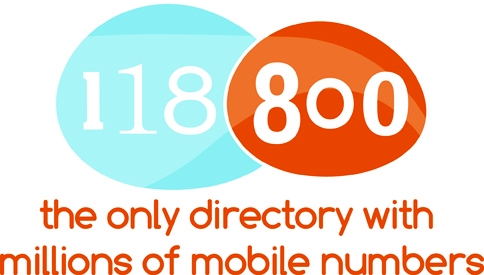 The service, for mobile phones, has raised concerns as it pools a national database of mobile phone numbers. Individuals will be contacted through the service asking if they want to speak to the enquirer.

Appointed in March by Connectivity, the company behind the service, the consultancy was briefed to create an identity that would differentiate it from other directory enquiry services.

Jay Jones, project manager at Logo Design, says, ‘It wanted something eye-catching that would appeal to the broadest possible audience and stand out from market leaders like 118 118, which are at the top of the pile.’

The consultancy’s work was also informed by animation from Aardman Animations for an advertising campaign that will start when the service launches.

‘Colours are drawn from its work,’ Jones says, ‘and our design is in tune with Aardman’s, but we needed to make something with a longer life that will exist after its campaign has finished.’

‘We’ve made two speech bubbles to separate the numbers and make it more memorable,’ he adds.