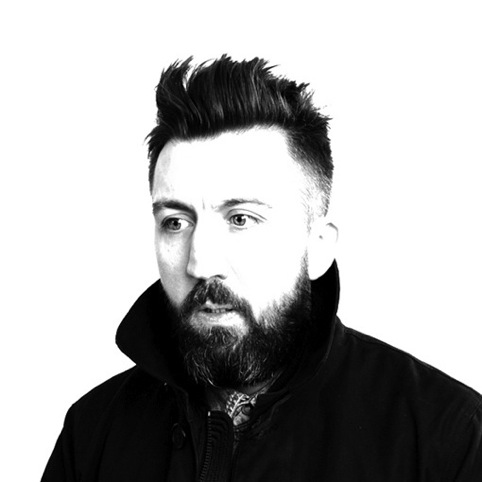 I would choose ‘Begging For It’ by Gary Hume. My reasons for liking a certain piece of design tend to be based on a fairly specific set of factors. What I think about another designer’s work is completely subjective, but reasoning does help form my opinions. With art, however, I like things or dislike things based on nothing more than how they make me feel. This painting by Gary Hume is interesting, quite weird, rather sad and, in my opinion, beautiful. I don’t understand it, I don’t know if there is a meaning or message behind it and I don’t really care. But I love it and would love to see a pensioner or eight year old at a bus stop making up their own mind about it. 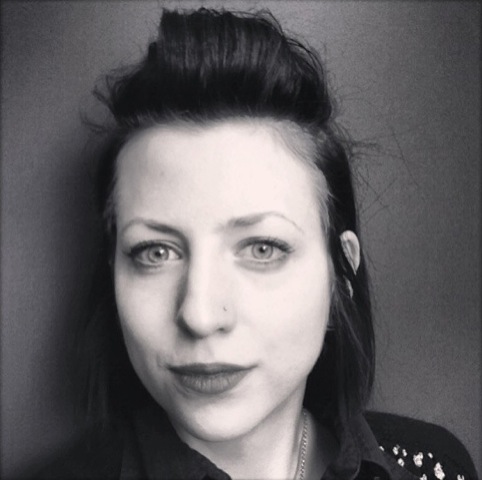 I’d vote for David Hepher’s ‘Albany Flats 1977‑9’ to go on billboards because his paintings are a statement calling viewers to question the beauty of the environment that surrounds them. His urban landscapes echo a rigidity reminiscent of Mondrian’s paintings, yet capture the complexity and diversity of everyday life. There is a compelling intrigue in the individuality of each flat despite them essentially all being the same; for passers by this is an interesting observation on the world we live in. 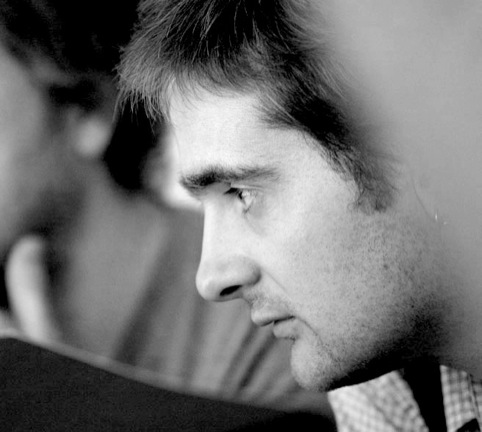 A piece which creates a juxtaposition with its surroundings. I live in a fairly vibrant but densely populated part of east London. One of Hockney’s painting from the recent RA exhibition would be splendid. An empty forest, but full of vivid purples and blues. Reproduced huge – as big as possible and on ground level. I’d like to see that on the cycle into work, it would make a good start to the day… 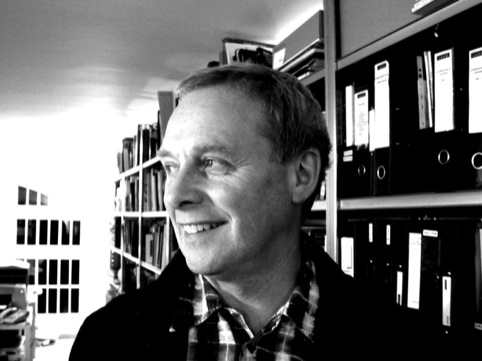 In line with Richard Reed’s impossible idea which is becoming a reality, I would propose an ‘impossible’ artwork that because of it’s complexity may only find one home and for reasons of health and safety be well away from vehicular movement. It would be a spectacular Patrick Hughes ‘reverspective’ where parts of the picture which seem furthest away are physically the nearest. Seen at an operatic scale, the potential video social media distribution would provide the global publicity that this initiative deserves. 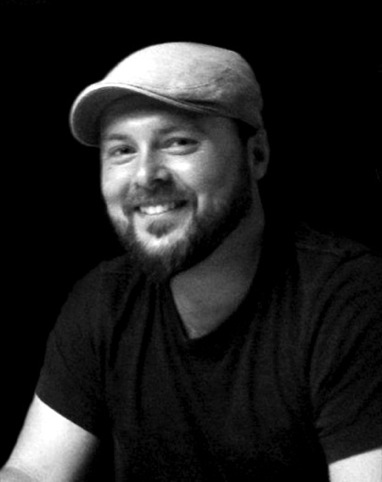 ‘I find myself tuning out of the mass advertising on the streets of London, so I am looking forward to seeing celebrated works displayed in new random locations, against the surroundings. I would like to see the strong geometric lines of a Mondrian against the gridded pattern of the rolling countryside, or Yves Klien’s Blue in the heart of Coventry’s monotone city centre. The ‘Art Everywhere’ project sounds like an amazing idea!’