Spencer created Survival’s handprints logo in 1990. He says, ‘It speaks of people’s common ancestry. It says, “This is my mark, this is man”.’

Working with fundraising and communications consultant Alice Devitt, Spencer has now refreshed the identity and developed a series of ‘supergraphic’ reinterpretations of the logo.

A host of celebrity Survival supporters, including Joanna Lumley, Paul McCartney and Vic Reeves, have donated their own handprints, which will be used in the organisation’s campaigning materials and merchandise.

Spencer says, ‘Survival is an amazing organisation. Their work is preventing the annihilation of tribal peoples. 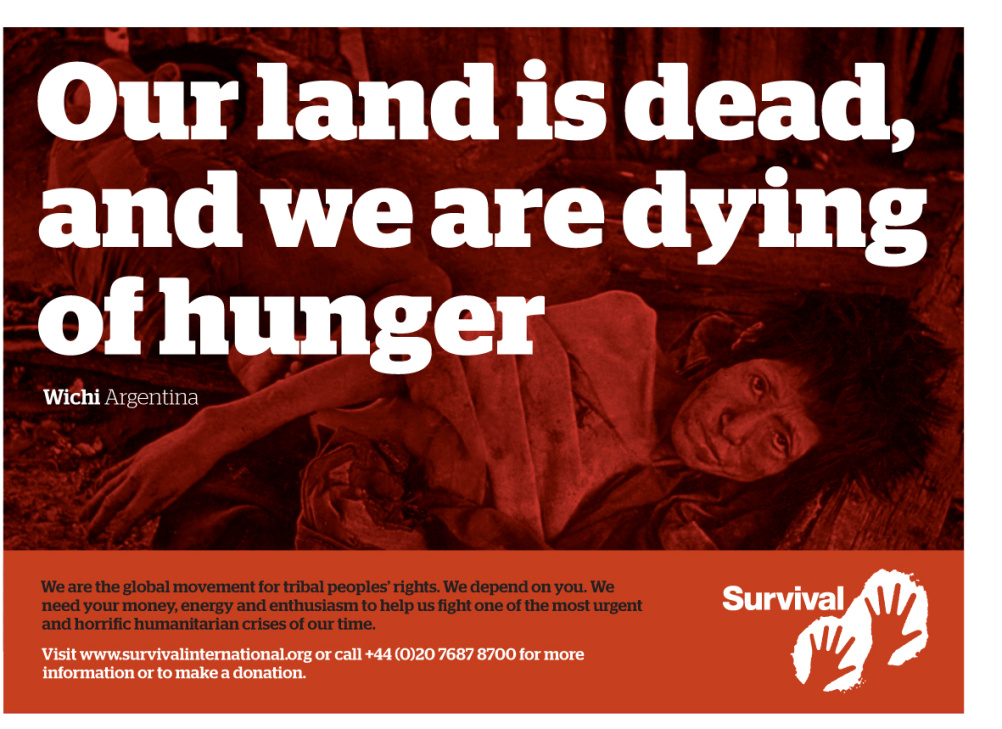 ‘Survival’s new identity gives tribal peoples a platform to speak to the world. It gives “tribal voices” the opportunity to tell unforgettable stories of genocidal violence, slavery and racism, and the theft of their lands, resources and labour in the name of “progress” and “civilisation”.’ 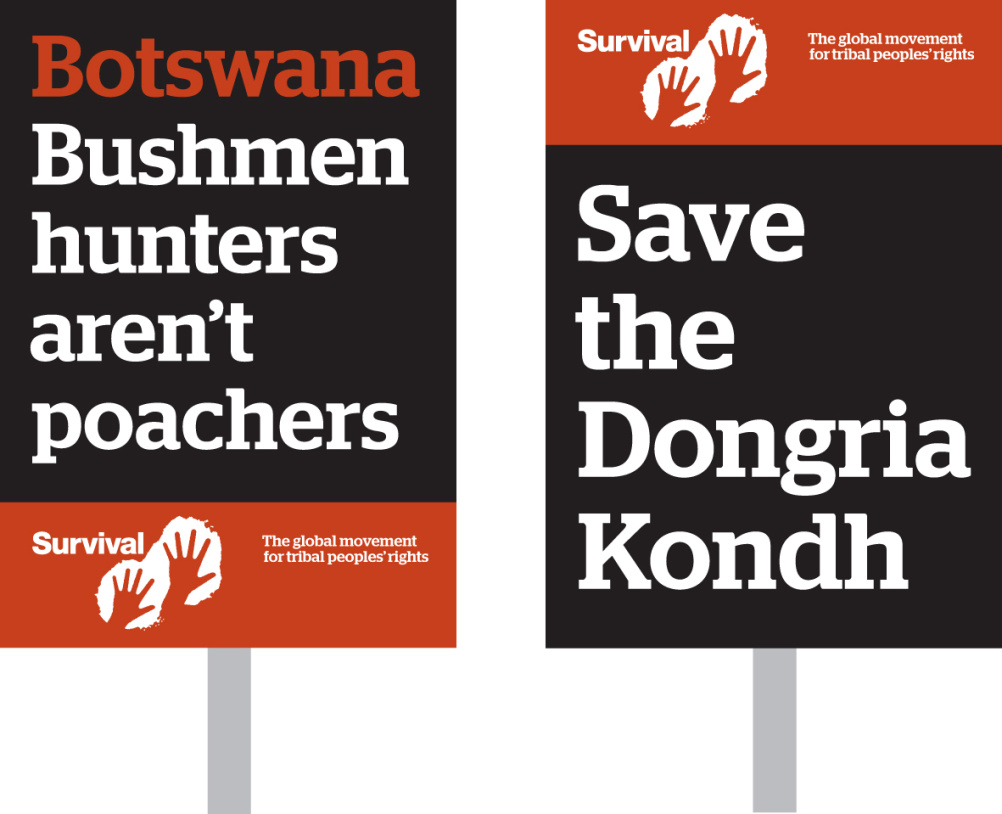 Spencer and Devitt are now working to update the Survival website, as part of an ongoing relationship with the organisation.