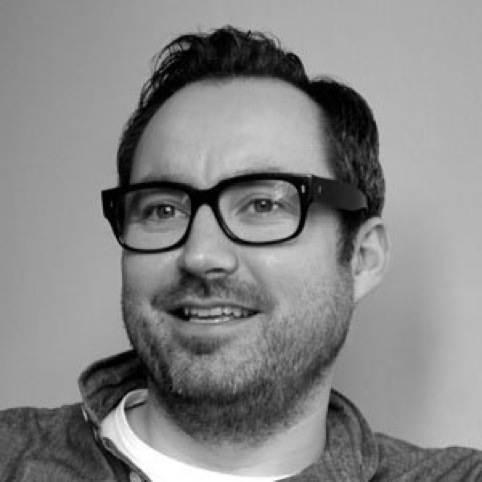 ‘How about the Foreign and Commonwealth Office, Met Office and Visit Britain pool their resources and apply for an ‘unkindness’ of trademarks (or whatever the collective noun for trademarks is) and apply them to all ‘50 Shades of Grey’ for use only in the official global marketing of the British Summertime.’ 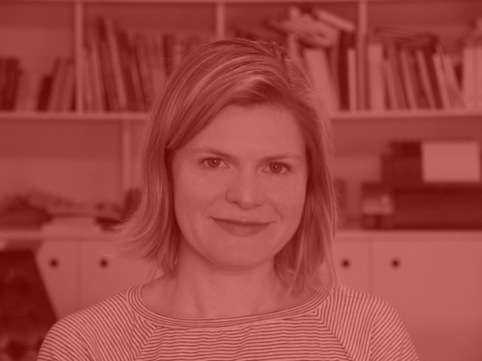 ‘I would like to own Pantone 485. The very brightest red. Then I would kindly lease it to Coca Cola and others for their branding and would have the Valentines’ market sewn up. Father Christmas, however, could have his suits made in it free of charge.’ 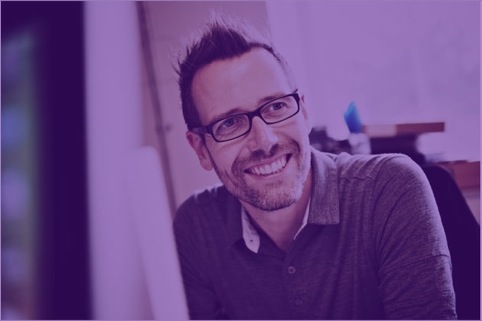 ‘I’d like to choose a Pantone colour to match our company name. Oh hang on a minute, I can’t! Now I’ve gone Pantone 3405c with envy and my mood is really Pantone Process Black. On a serious note, this could open a colour can of worms for brands, all wanting their own. The main losers? Designers, who’ll be left struggling to work with an ever-limited palette.’ 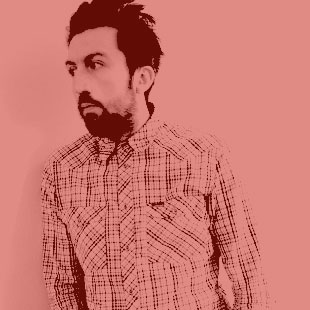 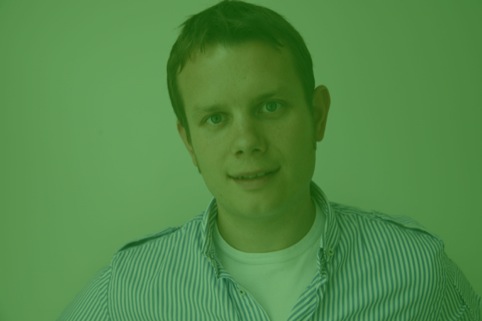 ‘I would choose a vivid green such as Pantone 363C and make it available open source as a form of accreditation mark to all companies, organisations and individuals who make a genuinely positive environmental impact, like the inspirational team behind the edible bus stop. At the same time I would withhold it from the ever-growing list of businesses, including airlines and oil companies, who look to green-wash their product or services with token gestures, paper thin promises or inflated claims.’ 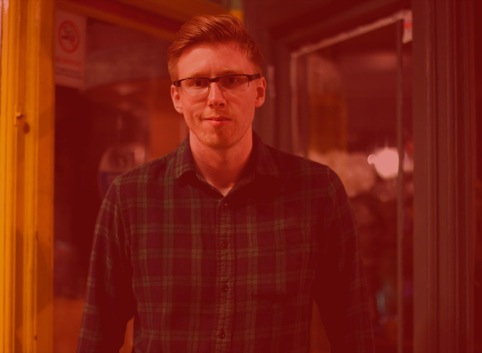 ‘I guess if I could have exclusive rights to any colour, the smart answer would be to take Pantone 485, which is the closet variation to the Coke brand red, or Pantone 151, the official Orange brand colours, and offer to sell the rights back to the companies, thus making a profit tidy enough to live extremely comfortably or do something daft with it like, buy Crystal Palace football team.’