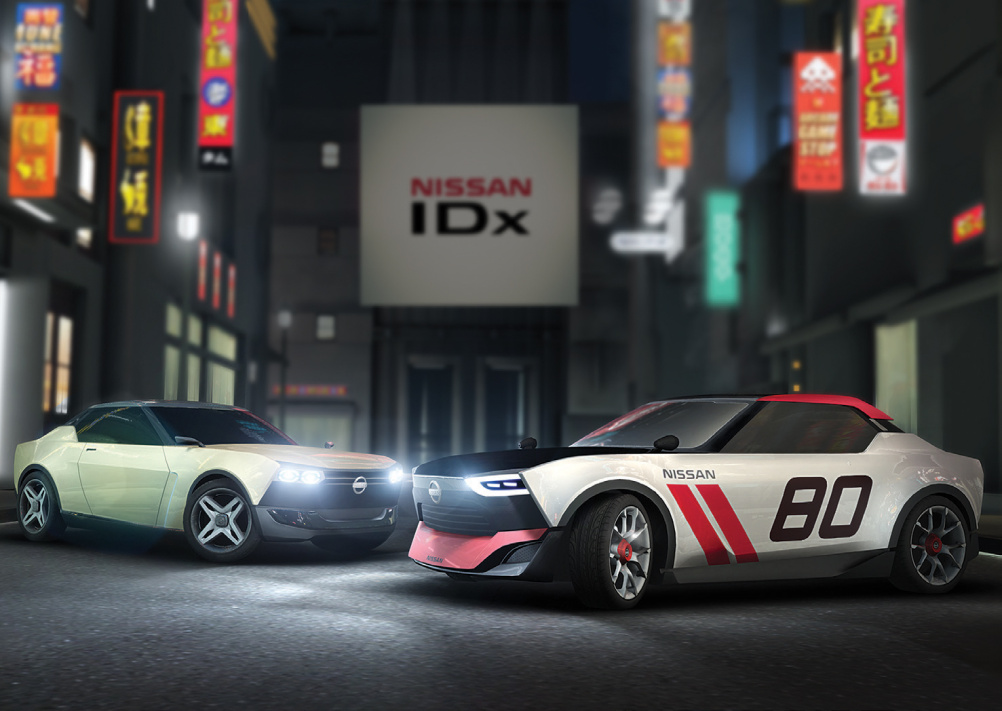 Nissan IDx is a co-creation project that allows drivers to share their ideas around car design with Nissan and help shape future designs. IDx was launched at the Tokyo Motor Show with a ‘virtual world’ created by AKQA. The project also saw the launch of the High Definition Oculus Rift, and AKQA’s interactive installation allowed users to journey through a car-design process over six levels. The decisions they made during the process were translated into design and engineering concepts by Nissan. 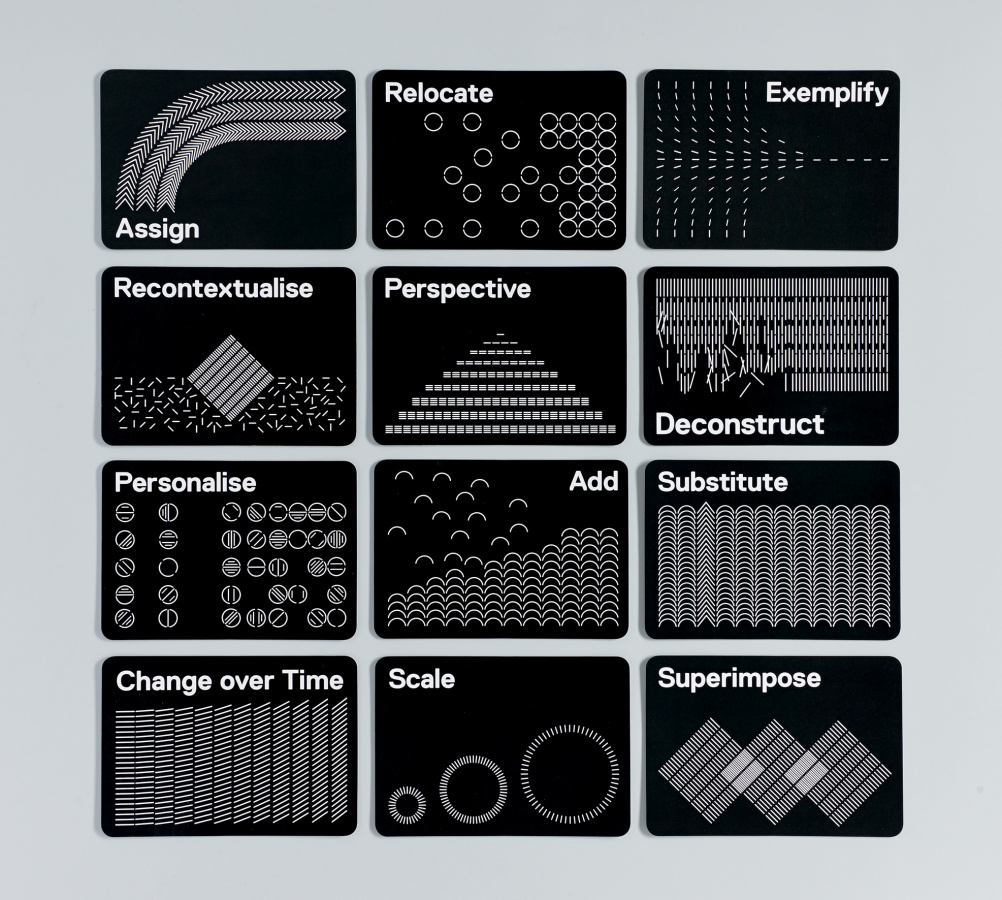 Mind and Movement for Wayne McGregor and Random Dance, by Magpie Studio 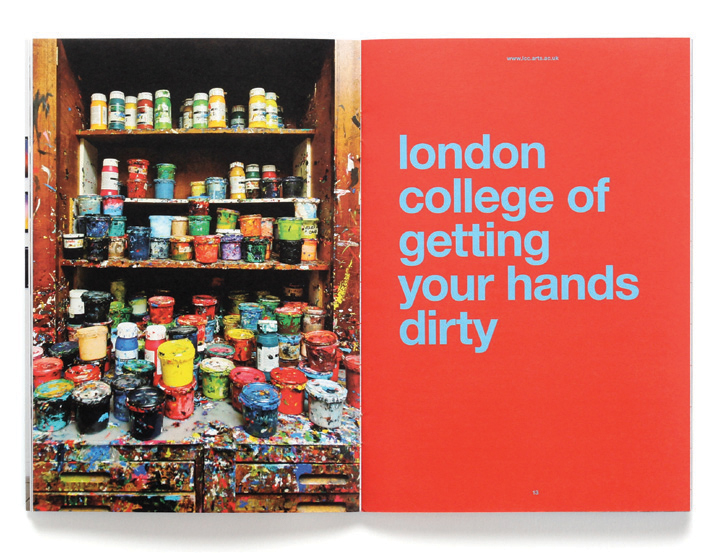 London College of Communications is an institution that sits within The University of Arts London. Following Domenic Lippa’s rebrand of UAL, LCC tasked NB Studio with developing its own tone of voice within this new branding system. NB Studio created a ‘flexible framework’ that can be adapted for a range of materials and, according to the consultancy ‘plays with and occasionally breaks the rules’. 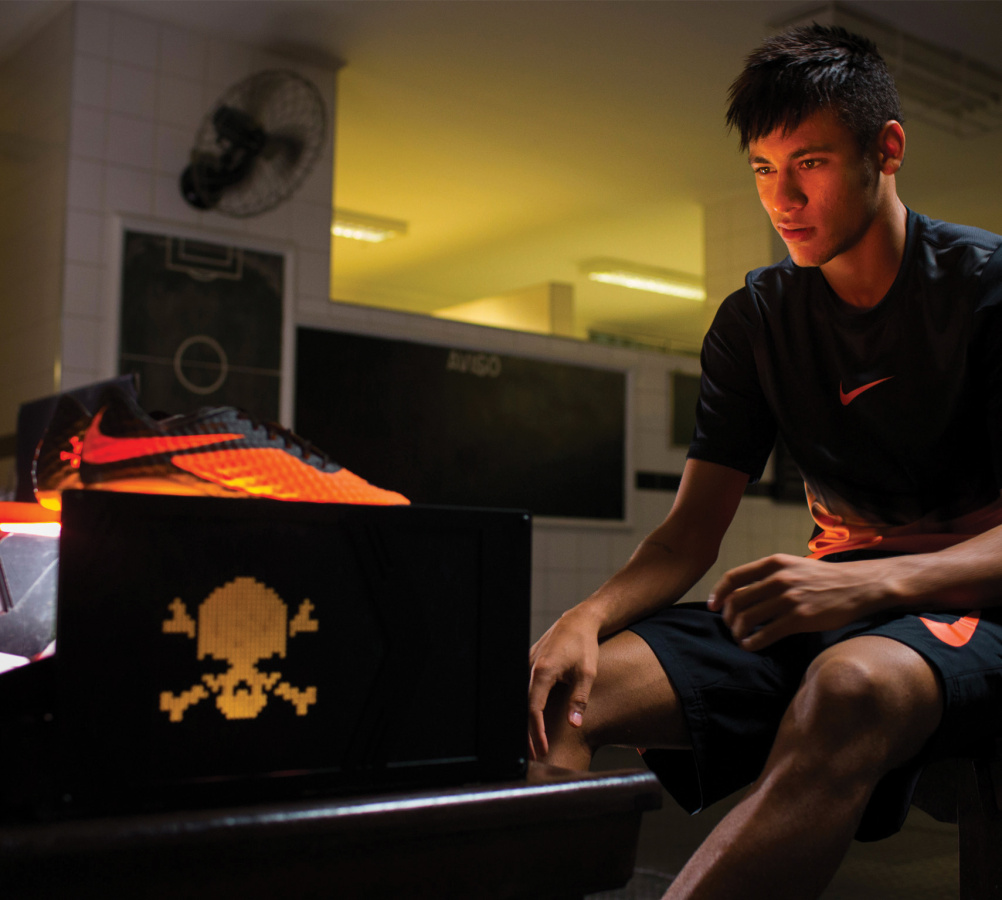 The Nike Hypervenom is Nike’s replacement for the T90 football boot. AKQA created a set of boot boxes, complete with countdown timers, which were delivered to a selection of players. When the clocks hit zero, Brazilian striker Neymar officially unveiled the boot at a launch event in Rio de Janeiro. A supporting cast of strikers – including Wayne Rooney, Gonzalo Higuain and Robert Lewandowski – followed suit, and the #hypervenom hashtag started to trend worldwide. A series of bespoke Hypervenom events were held around the world, and fans were also invited to create and share their own ‘rules of attack on social media.