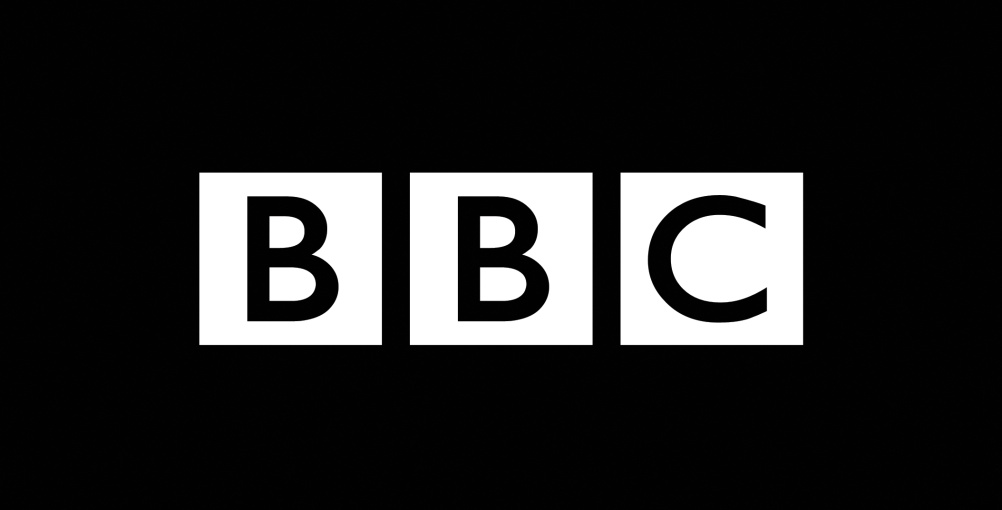 The BBC User Experience & Design team is a 135-strong group of designers, information architects, researchers and more, who work across every part of the BBC. The team works by embedding itself into different BBC products, such as News, iPlayer and CBeebies. To stop it feeling scattered, the team comes together regularly to share experiences and ideas at away-days. Recent projects developed by the team include the iPlayer Radio App, online music product Playlister and the new BBC 1 Weather app. 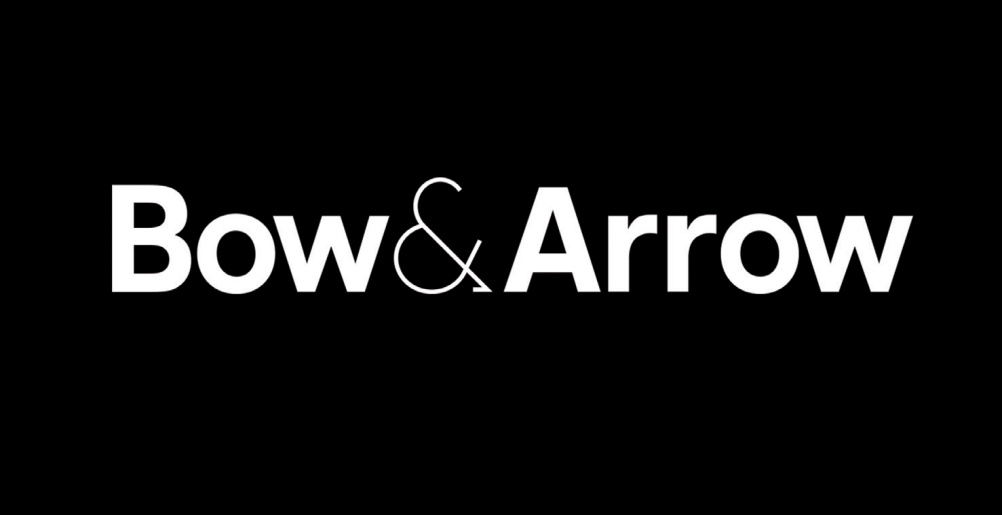 Bow & Arrow says its design team is ‘breaking the mould of what a designer does’. The consultancy has developed a multidisciplinary approach, working closely with strategists and its clients. Recent projects include the Kate Moss Accessories Collection for Carphone Warehouse – which is the company’s fastest-selling acessories range. Bow & Arrow has also created an online education toolkit for Google, which is used in Africa, South America and Asia, and the ‘Small Change’ Facebook campaign for Barclays.

Cambridge Design Partnership is a research, design and development consultancy that works on projects such as healthcare devices and consumer products and appliances. The consulancy has grown on average by 30 per cent over the past three years, and currently has around 50 projects in progress. In 2013 it invested in a multi-million- pound research and development and user-research facility. Recent Cambridge Design Partnership projects include designs for the Bloodhound Project – a bid to build a rocket-powered car – and the Tommee Tippee 360o nappy sealer. 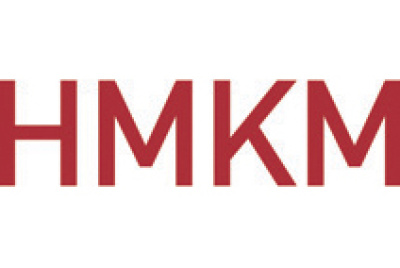 Projects completed by retail specialist HMKM over the past year include the 2600m2 Denim Studio at Selfridges on London’s Oxford Street. The studio features a denim tailor and an interactive denim table, and is the result of an ‘intense’ 12-month collaboration with the Selfridges in-house team. HMKM has also worked on a 25000m2 store for Galeries Lafayette in Beijing and a store for Lulu Guinness in London’s Royal Exchange. In February the consultancy was bought by Interbrand.