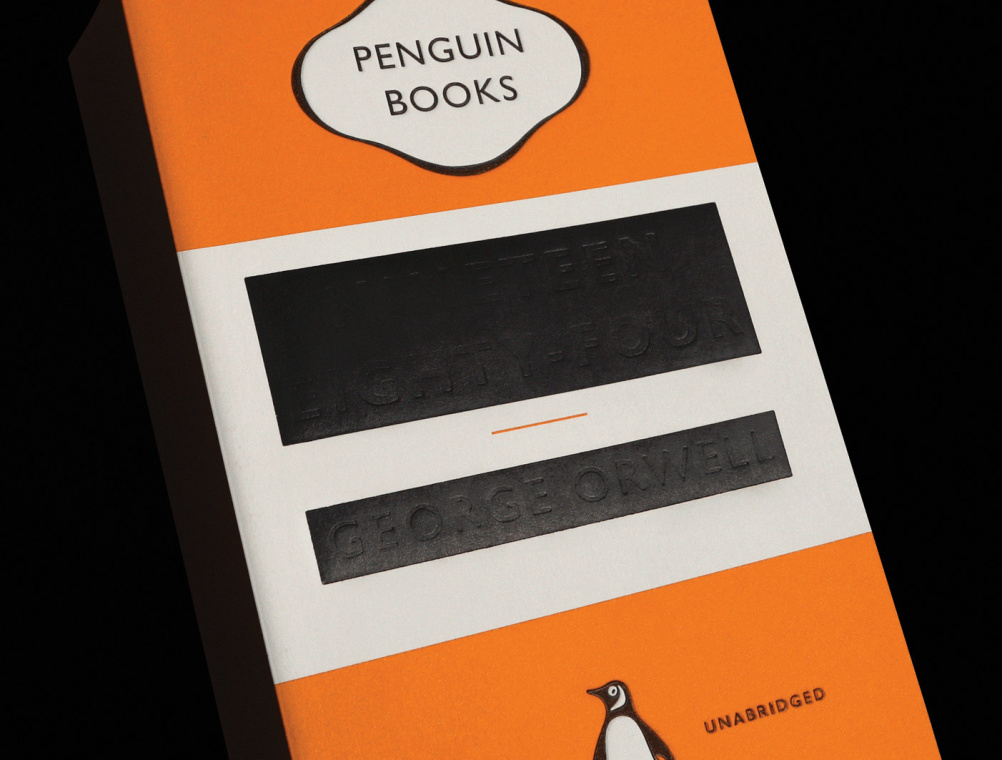 Following the success of its Penguin’s Great Ideas series, the publisher commissioned the Great Orwell series with the same principles in mind. The series aims to use typography as the primary form of expression and make reference to printing styles contemporary to the writing. For the 1984 cover, blind debossed elements are used in a two-colour design. 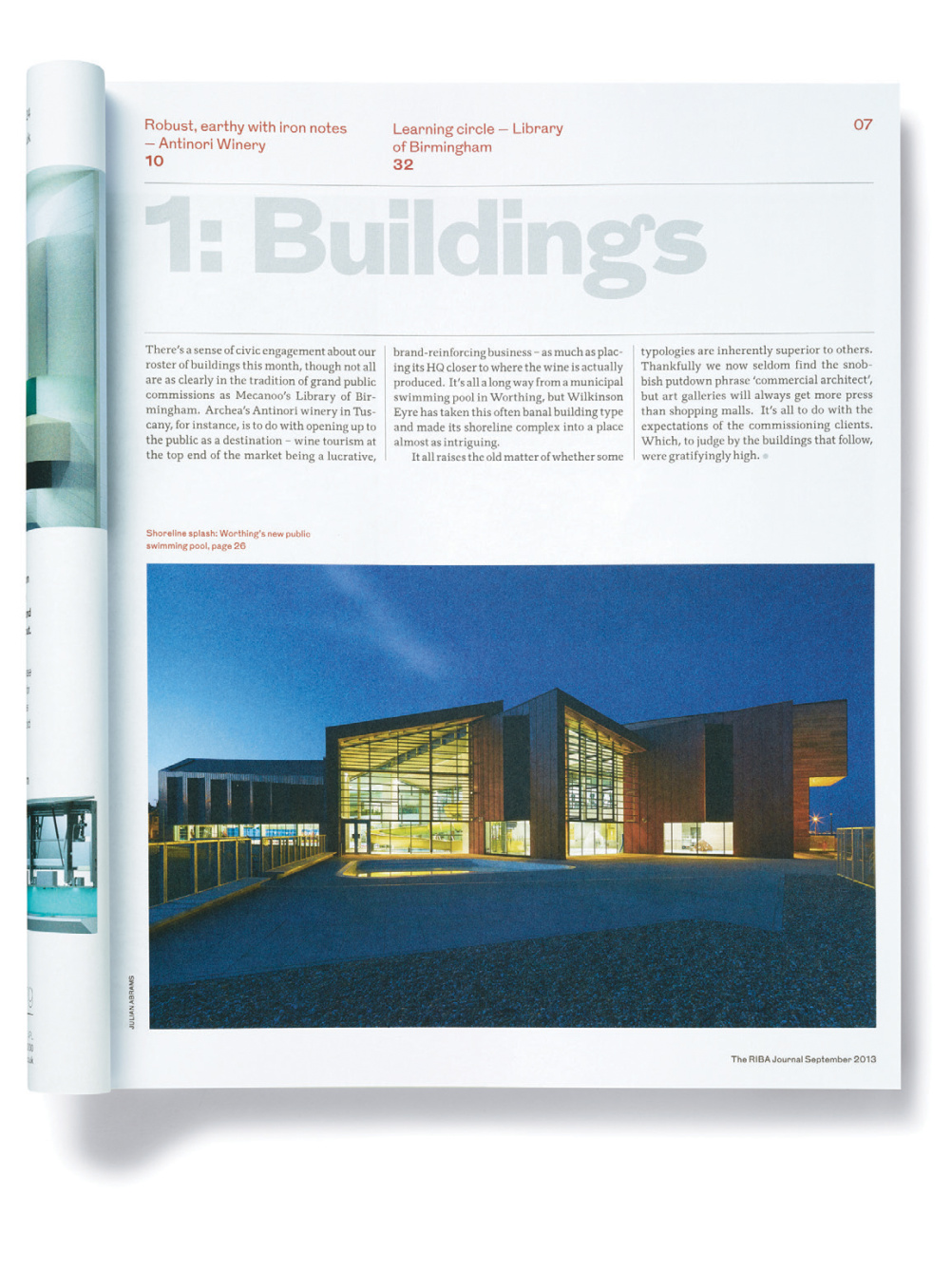 The redesign of architecture magazine RIBA Journal aims to be ‘distinctive, stylish (but not faddy), modern and authoritative. Designer Matt Willey took inspiration from 1 the 1960s and ’70s, when colour printing limitations meant covers had to be more graphic. A new masthead emphasises the links between RIBA Journal and the Royal Institute of British Architects, while a new RIBAJ Condensed font was created with Henrik Kubel. 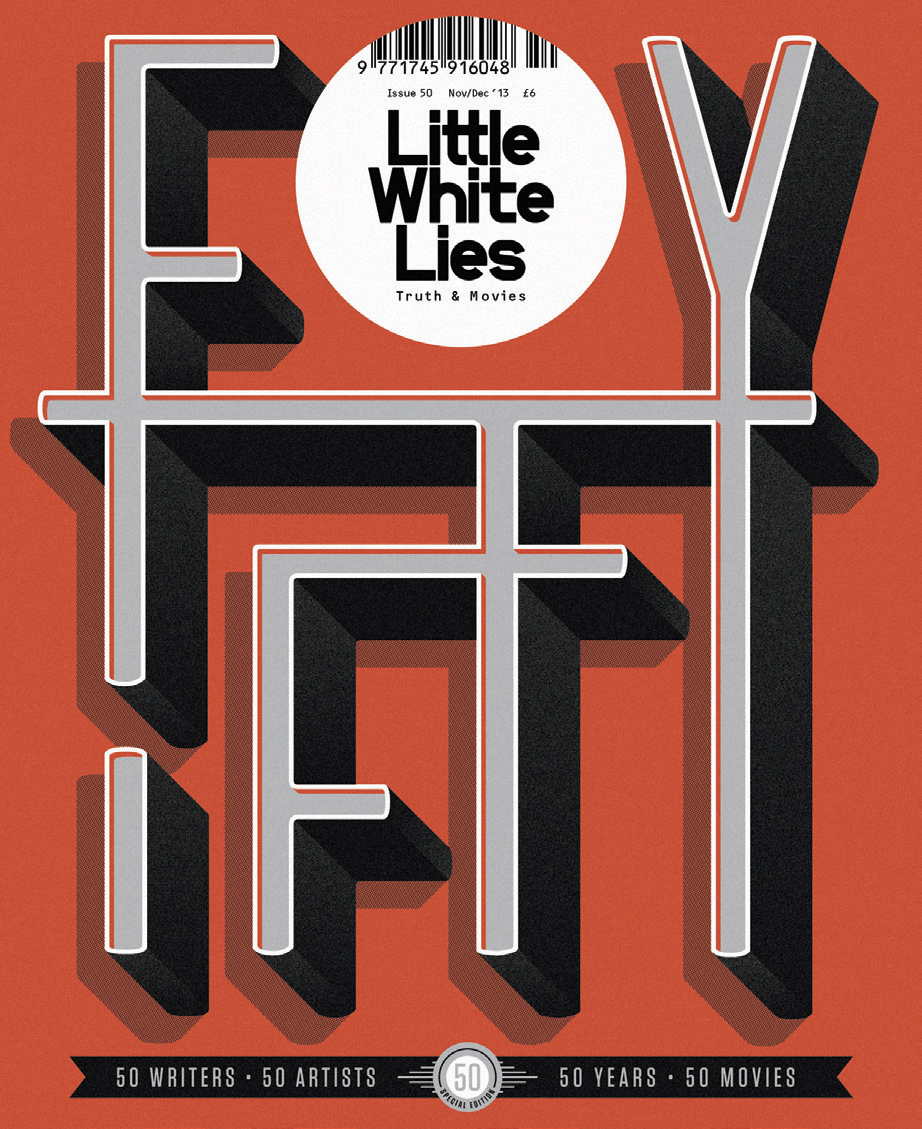 Under the guidance of editor David Jenkins and creative director Timba Smits, Little White Lies invited a roster of directors, actors, screenwriters and critics to each chose a film – and a specific frame from that film – for each of the past 50 years. Fifty artists were then commissioned to illustrate each scene. The final product was a magazine with a lasting shelf-life that spawned a pop-up shop, a film-festival and a spin-off book. 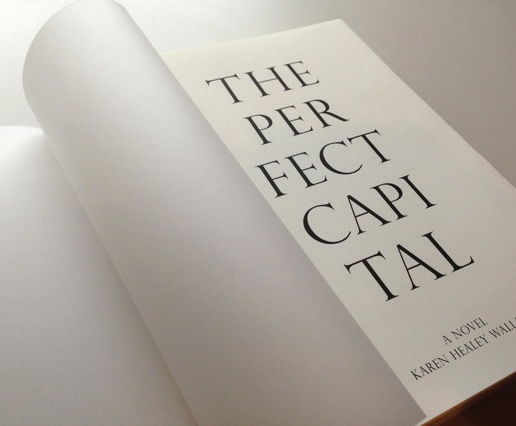 The Perfect Capital by Karen Healey Wallace, by Jonathan Muddell with Ali Dewji and Don Walters

The Perfect Capital is a book about the affair between Maud, a lettercutter obsessed with the perfect forms of Eric Gill, and Edward, ‘who is anything but perfect’. It features an exposed spine and sewn binding, while inside wide margins and a ragged right-hand edge reflect Gill’s belief that evenly spaced words aid easy reading ‘as the eye is not vexed by uneven spacing’.