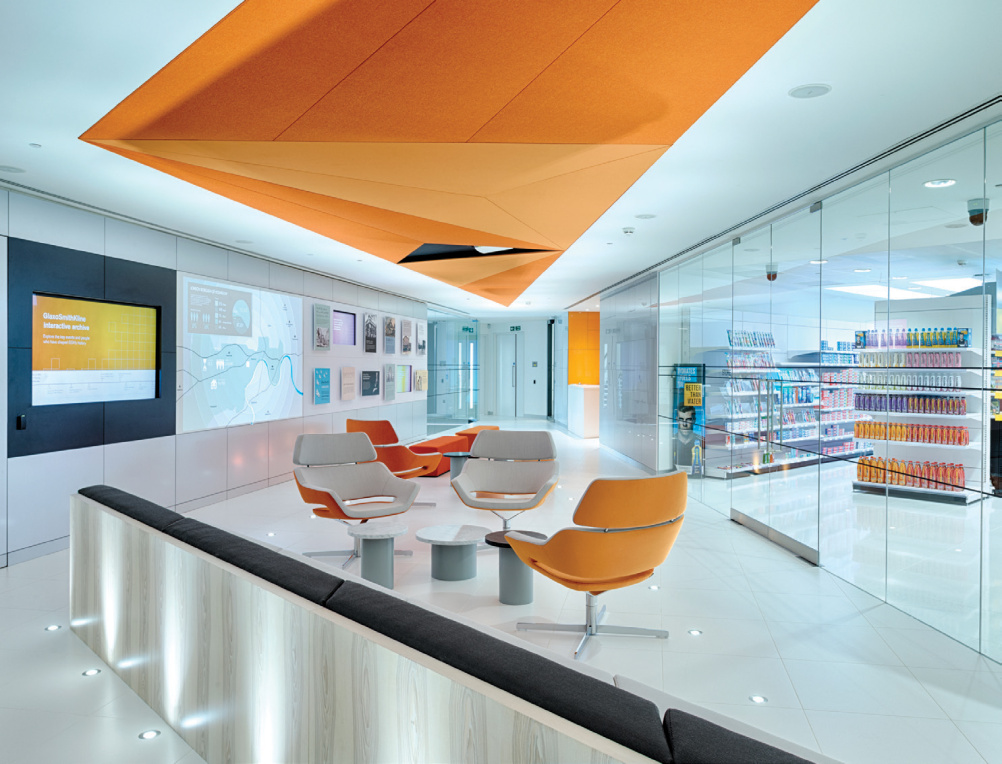 Pope Wainwright worked with the GlaxoSmithKline Consumer Healthcare Shopper Science Lab team to create a new shopper insight facility. The 10 000m2 lab is filled with groundbreaking technology such as a seamless touchscreen that allows researchers to make 3D visualisations of retail environments and skin and facial biometric tools to analyse shopper reactions.

Set over six floors in the luxury district of Cheongfam in Seoul, South Korea, the Johnnie Walker House is designed to inspire ‘whisky conversation’ and hosts a series of rooms, displays and interactions. Love commissioned a host of Korean artists and digital studios to create works for the space. These include a Modernist reworking of the Johnnie Walker striding man, by sculptor Park Chan Girl, which sits at the main entrance to the space. 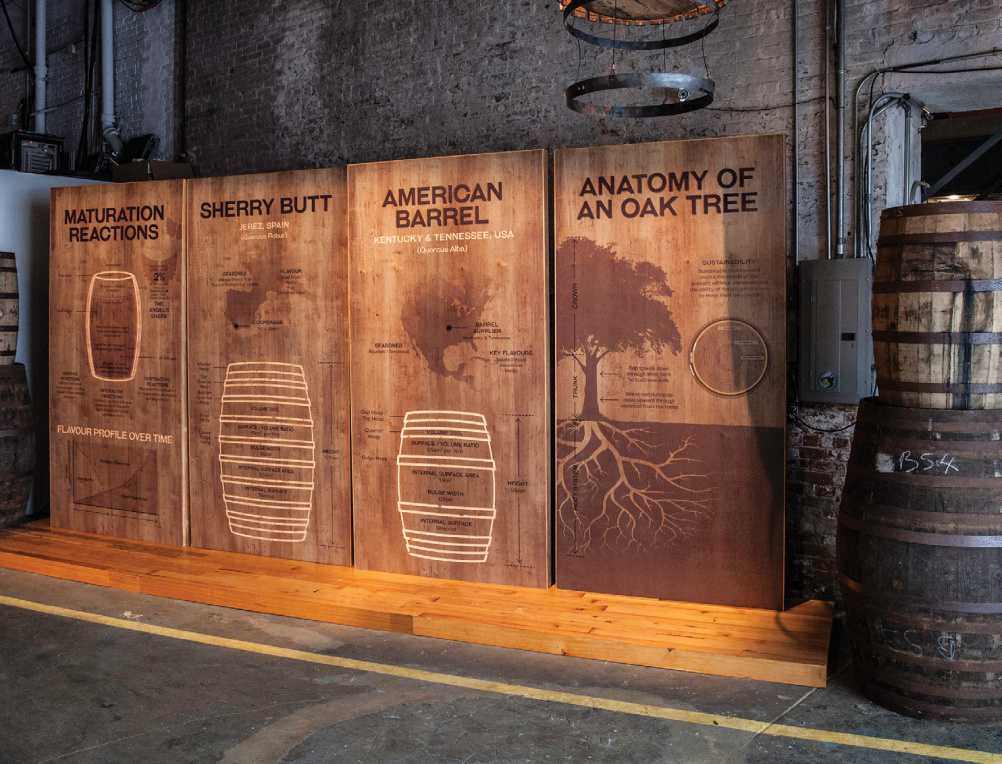 Contagious was asked to create an immersive space to depict the Jameson whisky-making process. The pop-up Jameson Live cooperage first launched at the Northside Festival in Brooklyn, New York. The space features a display of deconstructed barrel chandeliers, a bespoke sampling bar and information panels crafted from giant timber boards.