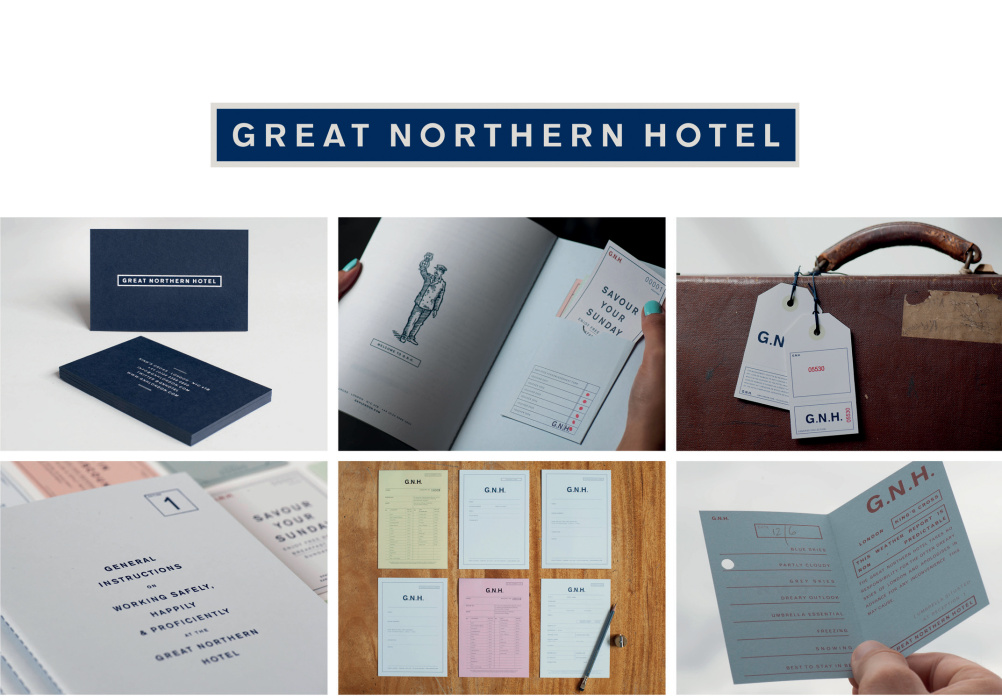 Here Design was tasked with creating a new identity for the refurbished Great Northern Hotel in London’s St Pancras. The consultancy says it borrowed from the aesthetic associated with travel and used typography and colours from ‘the heyday of rail travel’. The name and identity for the hotel restaurant – Plum and Spilt Milk – references the maroon and cream livery colours of the first ever Great Northern Railway dining carriage. 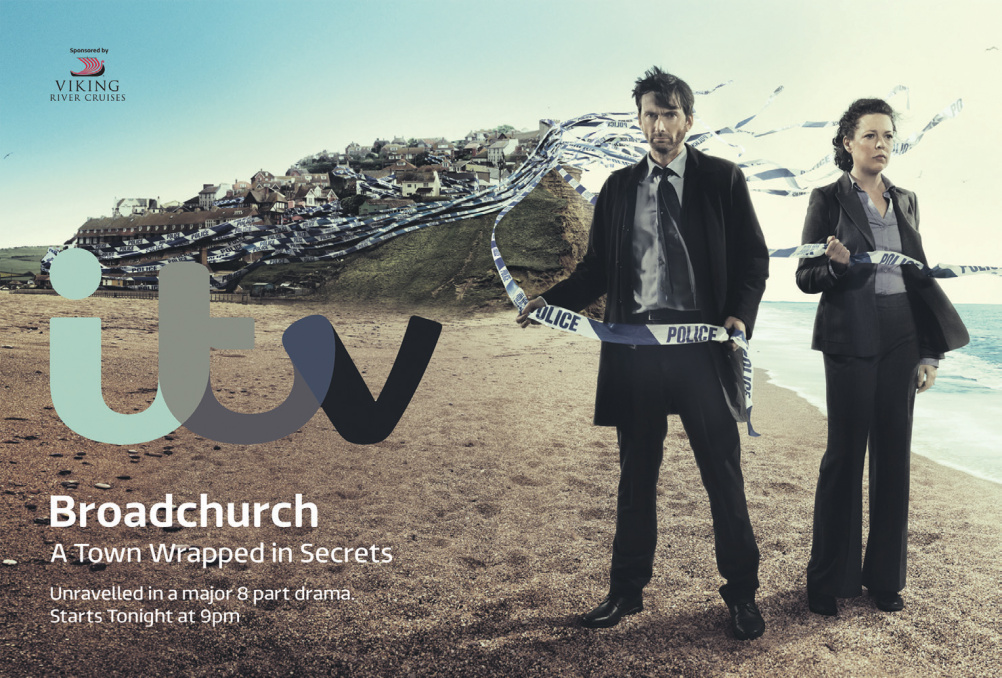 The new ITV identity was created by the channel’s in-house ITV Creative team, working with Rudd Studio and Fontsmith. The new identity was rolled out across all ITV’s five UK channels, as well as its production studios and digital offerings. The ‘humanised handwriting’ identity has been designed to change according to its background colour to ‘reflect and blend with the mood of different shows’, says ITV.

The Centre for Chinese Contemporary Art Identity, by Music

The new identity for the Manchester-based agency and art space uses the Chinese way of lining text vertically, though the words are arranged in the western manner, to read from left to right. A geometric typeface is used to reference traditional Chinese letters, which are drawn within a square-shaped space. Music says, ‘The result is an identity that contains an inherent Chinese visual tone while exhibiting a contemporary and distinctive look that the CFCCA can own and be proud of.’ 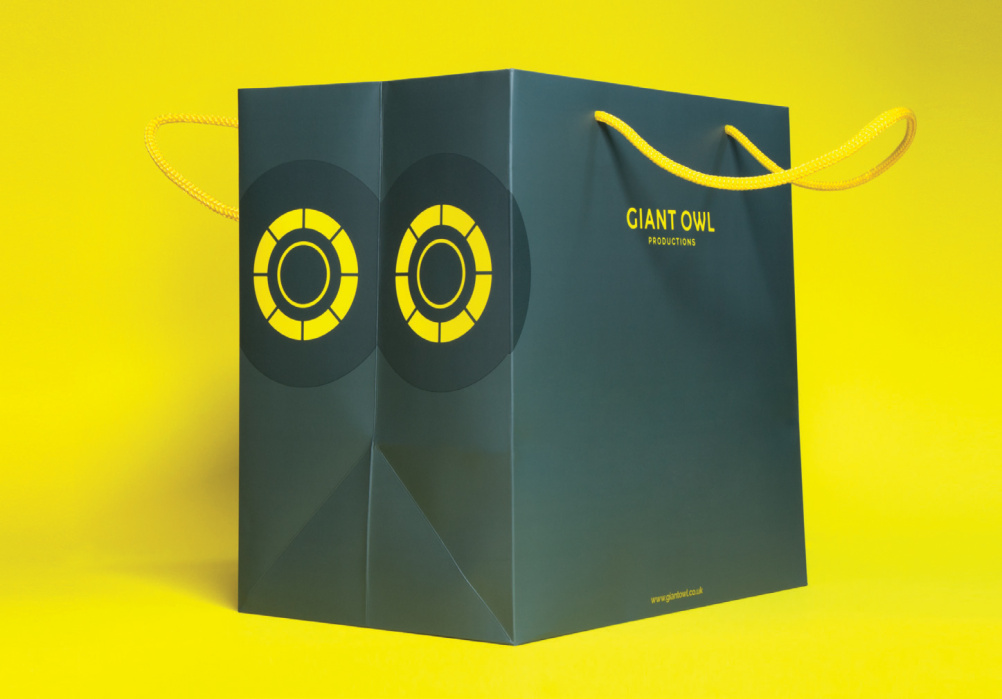 Giant Owl is an independent production company that has worked on projects from prime-time Channel 4 dramas to location commercials for Rimmel London. Alphabetical was tasked with rebranding Giant Owl to help the company stand out. Focusing on Giant Owl’s visual work, the consultancy created an identity that uses two owl-like eyes that illustrate the Giant Owl name and also hint at the digital tape spools used in production houses. The giant owl eyes are further brought to life in applications including a ‘flying’ bag and a glow-in-the-dark digital tape label.