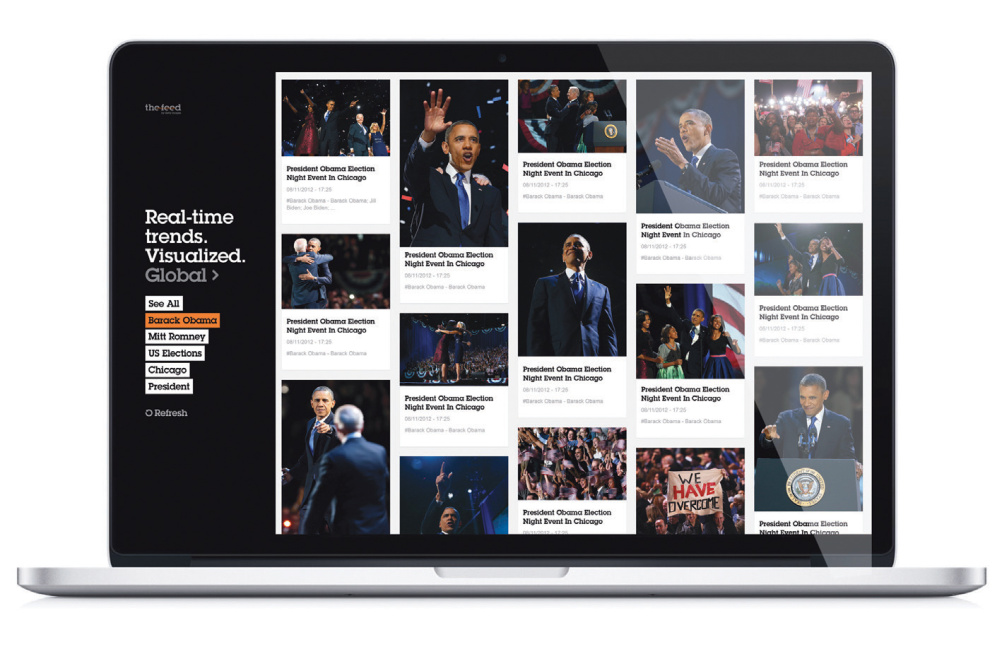 The Feed by Getty Images, by R/GA London 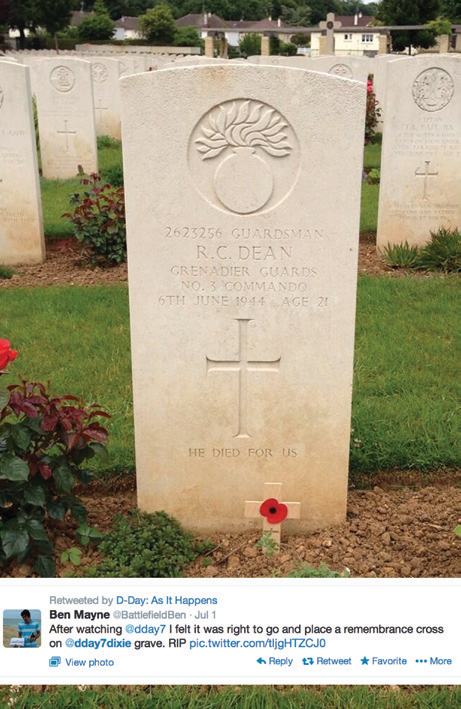 D-Day as it Happens for Channel 4, by Digit London and Windfall Films

Channel 4 tasked Digit to design and build a digital platform that would provide an innovative and compelling way for people to engage with its D-Day documentary. Digit developed a real-time Twitter-based storytelling platform that told the experiences of historical figures such as Captain George Honour of the Royal Navy Volunteer Reserve. These connections prompted people to add their own experiences of the war, with pictures, diaries and mementoes uploaded  to the platform. 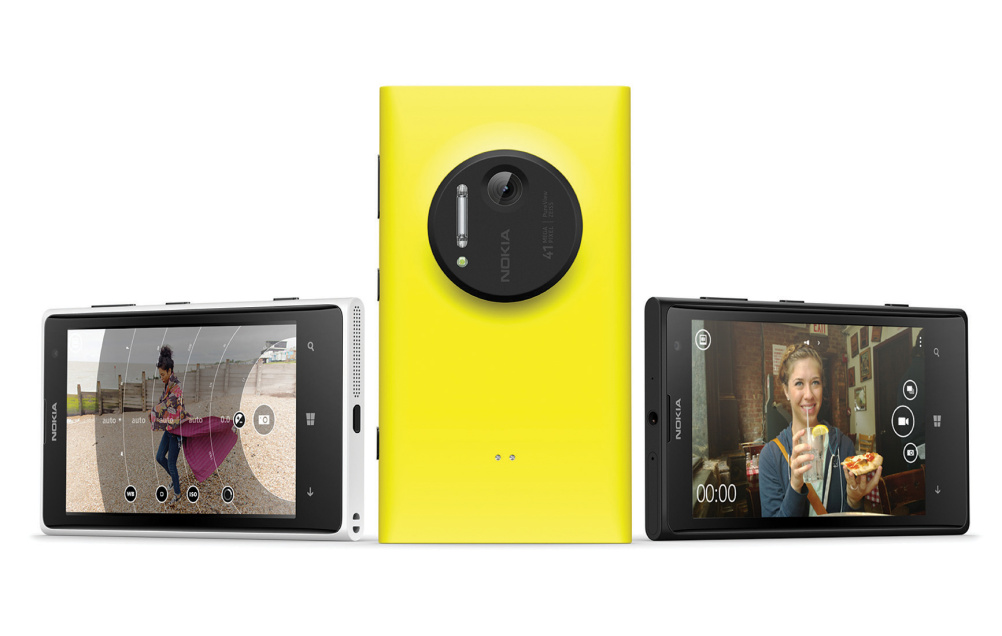 Nokia Camera is designed to be combined with the camera in the Nokia Lumia 1020 phone. Nokia says that when combined, the app and camera allow for high-quality photos that are better than many compact cameras. The app introduces advanced controls and also includes zoom and reframe capabilities, allowing users to change their composition after taking a photograph. 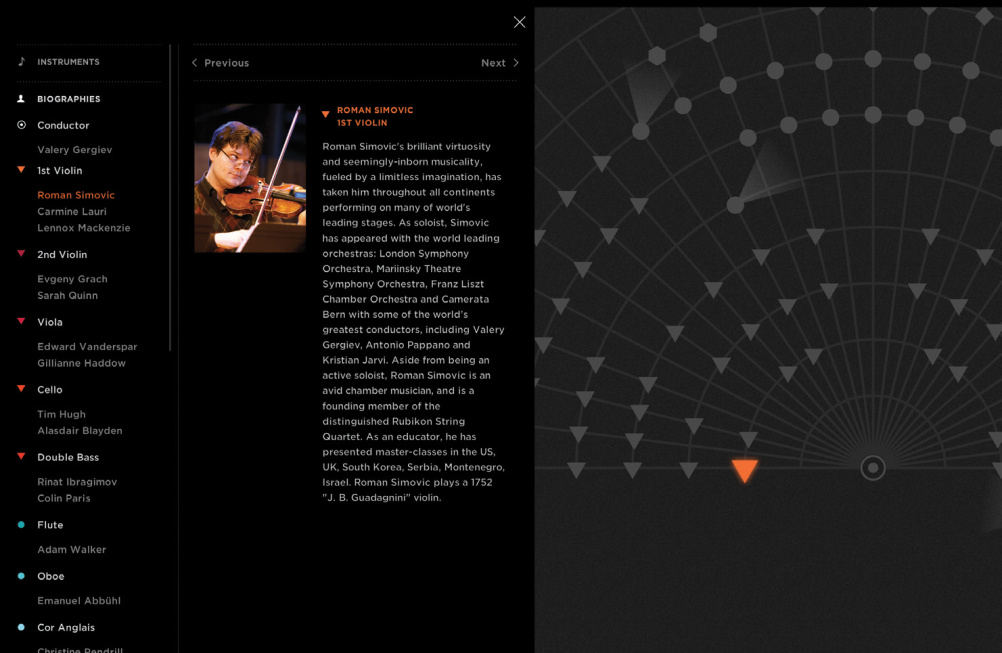 During the London Symphony Orchestra’s Barbican season, a performance of Ravel’s Bolero was recorded in high-definition, using a number of cameras from different angles. Sennep then repurposed the footage, giving the user control over all the cameras. Users can get close to different instrument groups and view the conductor from the musicians’ point of view. 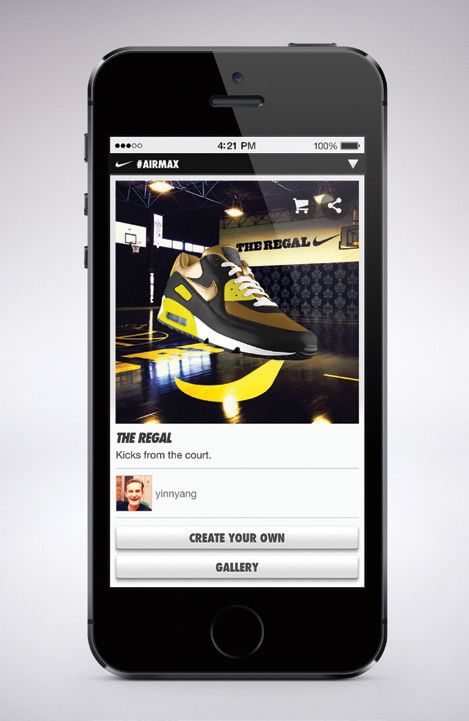 Nike PHOTOiD is a platform that lets Nike and Instagram fans turn their shoes into one-of-a-kind designs. Starting with three Air Max styles, the platform uses an algorithm to analyse the colour palette of an Instagram photograph, applying the three most prominent colours to a shoe, creating a personalised Air Max.