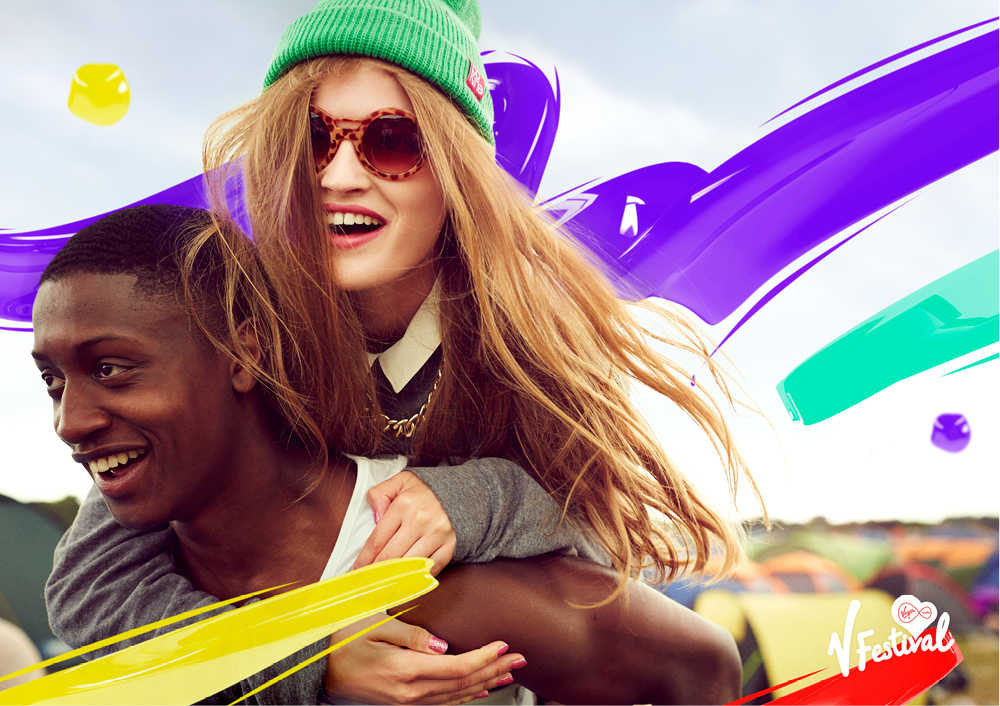 The consultancy was brought in to work on the project following a three-way pitch in April 2013, and has aimed to create a more ‘sophisticated’ look, according to Sahil Sachdev, senior strategist at Saffron. 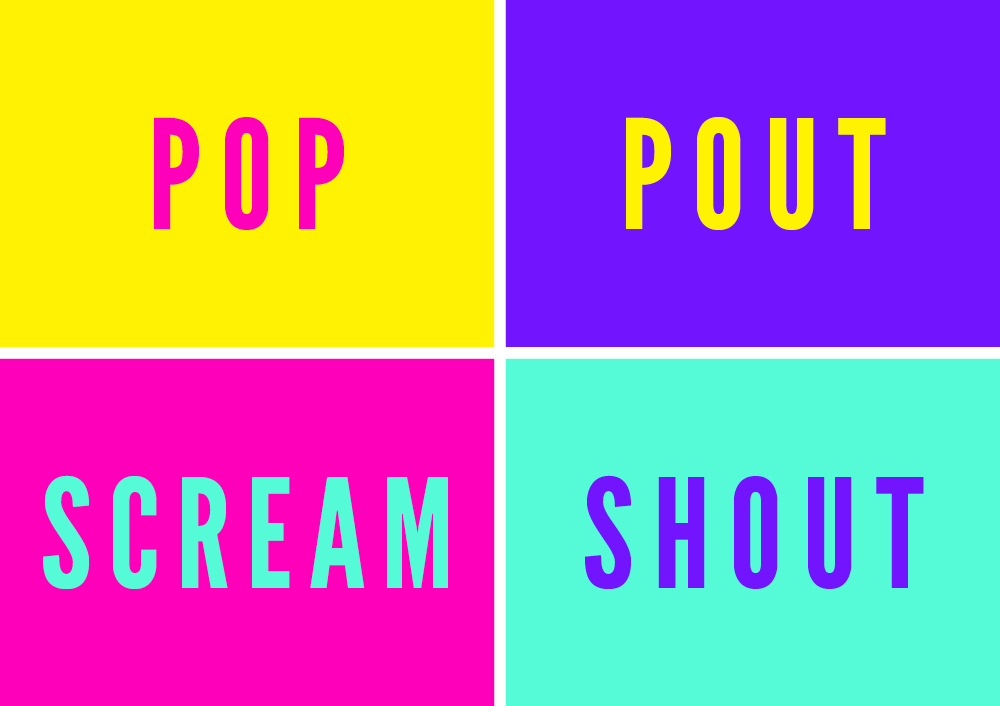 Sachdev says, ‘Festivals are all largely the same on the face it – bands, outdoors, in summer – but each one also has a particular feel, so our challenge was to define that [for V Festival] and capture that vibe’.

Saffron senior designer Nick Sims says, ‘From a design perspective it’s a challenge to visualise and create a vibe as it’s something you can’t see’. 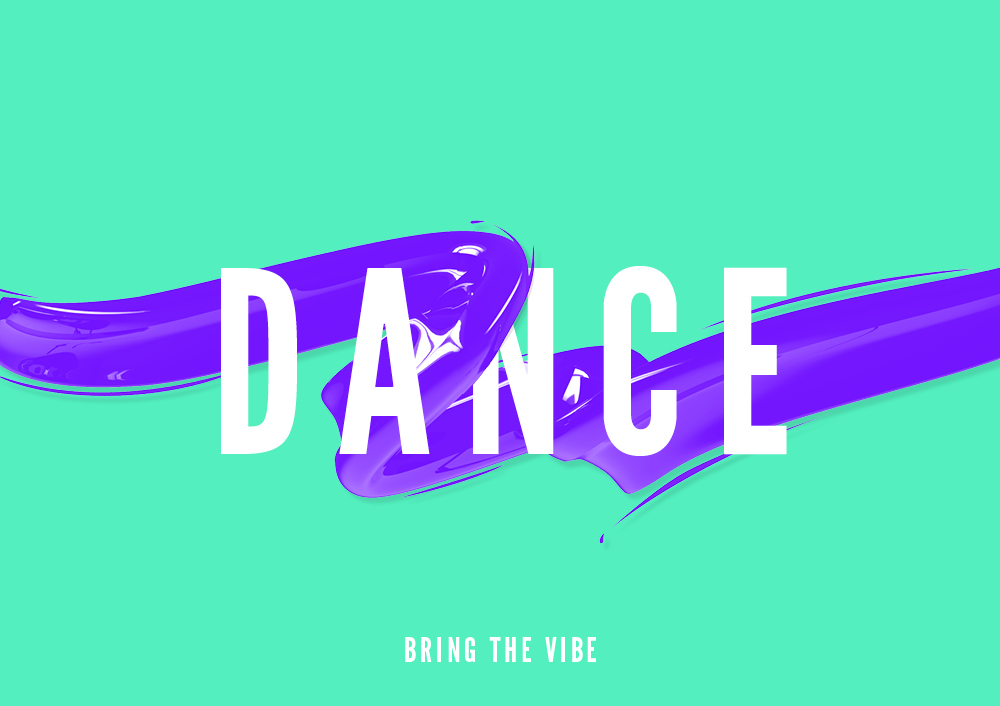 The new look for V Festival uses bright colours, aiming to create a ‘bold, impactful visual identity’, according to Saffron, looking to ‘elevate the festival whilst remaining authentic to the experience’.

The new look retains the previous logo and typography, which Saffron says it tweaked to ‘simplify and make it less cluttered’. 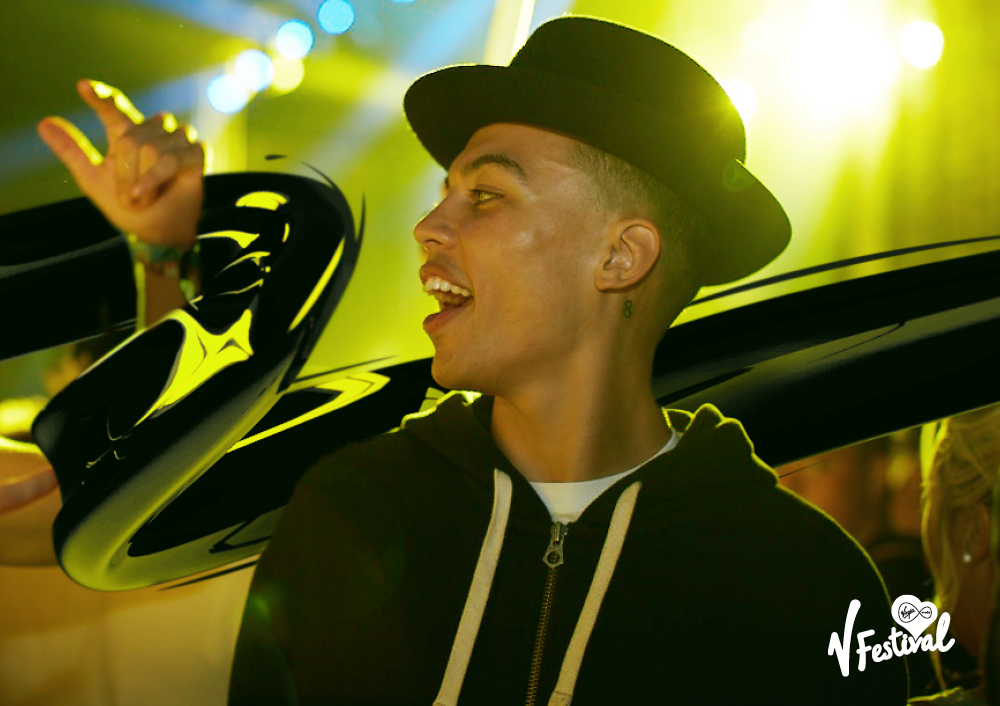 The consultancy went to the festival last year to research the project, bringing models for a photoshoot there to create a new image bank of ‘effervescent’ photography for use across all festival touchpoints, which include lanyards, the website, social media, advertising and hoardings at the venues.

Sims says, ‘We had the time of our life working with V Festival on such an interesting project and soaking up the vibes.

‘Our design concept is an ever changing expression of millions of thoughts, emotions and experiences coming together in one vibe that’s so good and powerful it lasts all year’.

V Festival, which is sponsored by Virgin Group, will take place on 16-17 August.