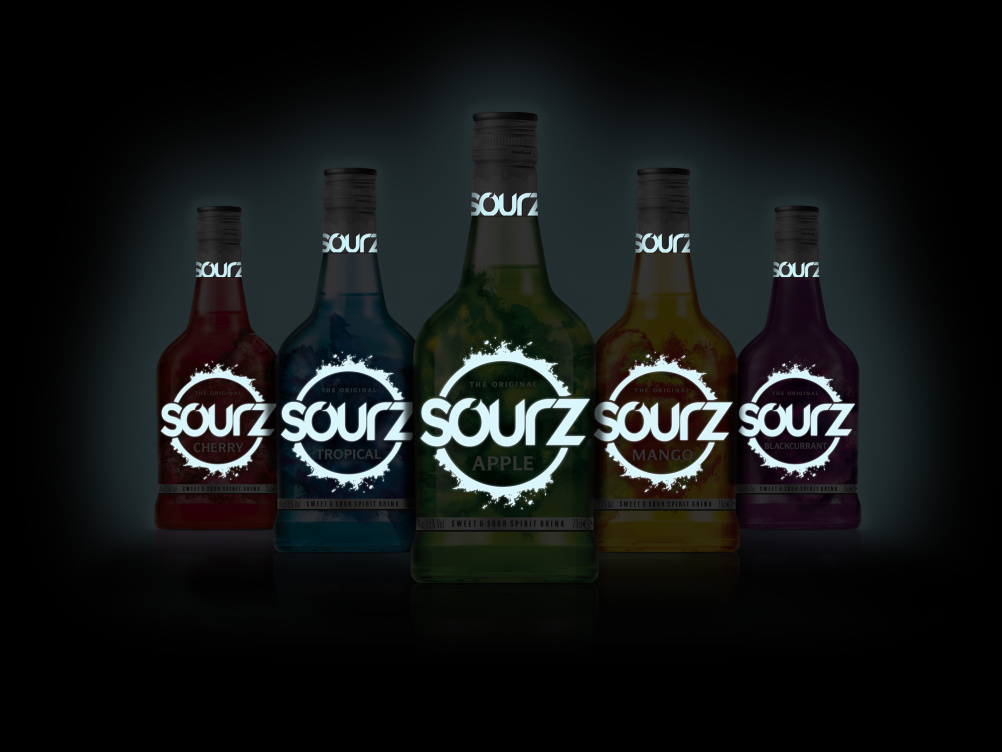 The consultancy says it has used a specialist ink that glows under UV light to evoke the hand-stamps.

The glow-in-the dark redesign aims to give Sourz ‘stronger behind-the-bar’ impact’, according to JKR. 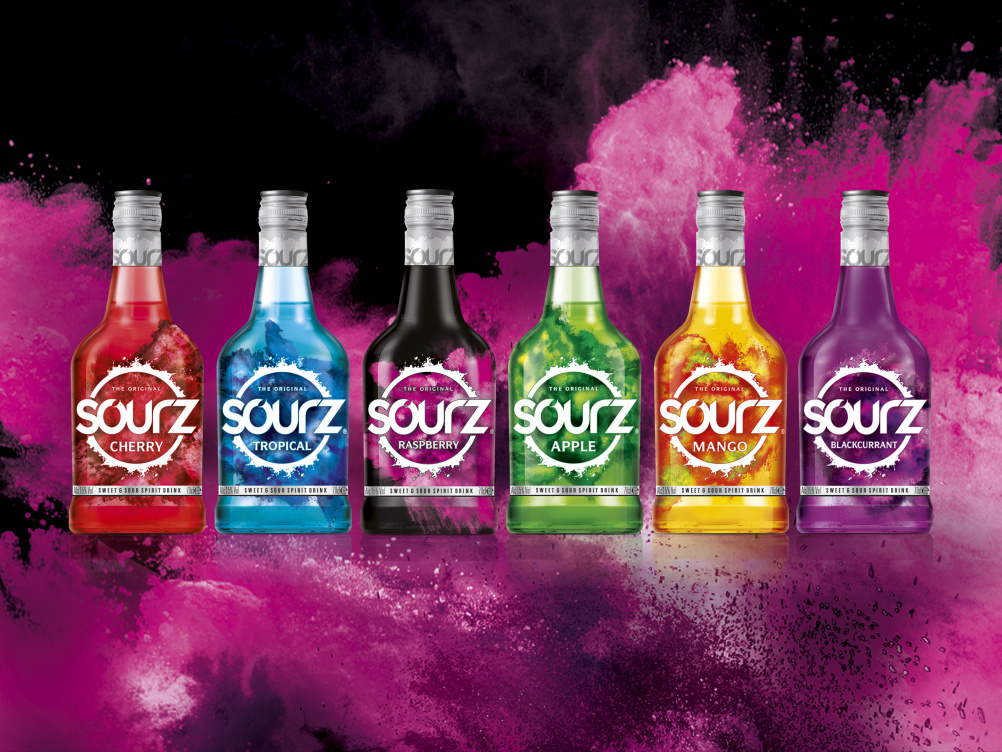 The redesign also sees the Sourz logo moved to the centre of the bottle, while the rest of the pack is used to ‘communicate the Sourz world: vibrant, active and exciting’.

Daniela Nunzi-Mihranian, creative director at JKR, says, ‘We wanted each pack to evoke the unexpected, explosive and fruity taste sensation of the product.’ 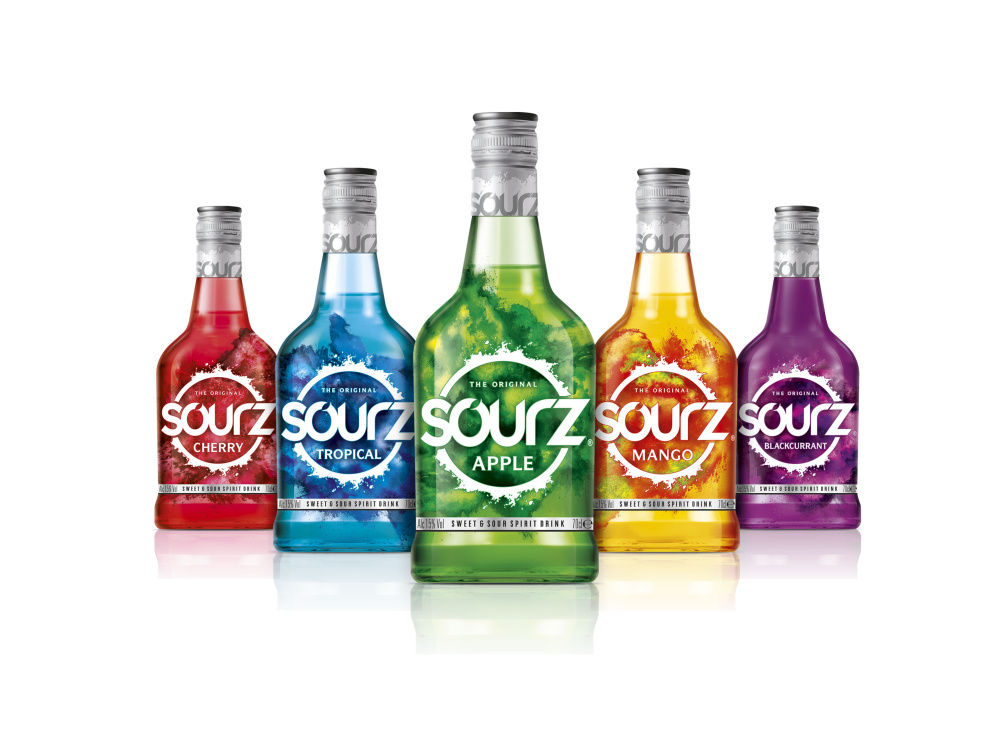 The new look is rolling out in bars, nightclubs and retailers across Europe this month and coincides with the launch of new Sourz Toffee Apple flavour.

How the Guardian is rethinking its digital design language